Lott then allegedly drove a police Ford Explorer to his home while under the influence of the drug.

A former Huntington Beach police crime scene investigator was charged with stealing drugs from a crime scene, then taking them and driving a police car while under the influence, authorities said Tuesday.

Sean Lotts, 53, was charged with misdemeanor counts of embezzlement by a public official, seizing property under the color of authority and DUI, according to a statement from the Orange County district attorney's office. He could face up to two years in jail if convicted. 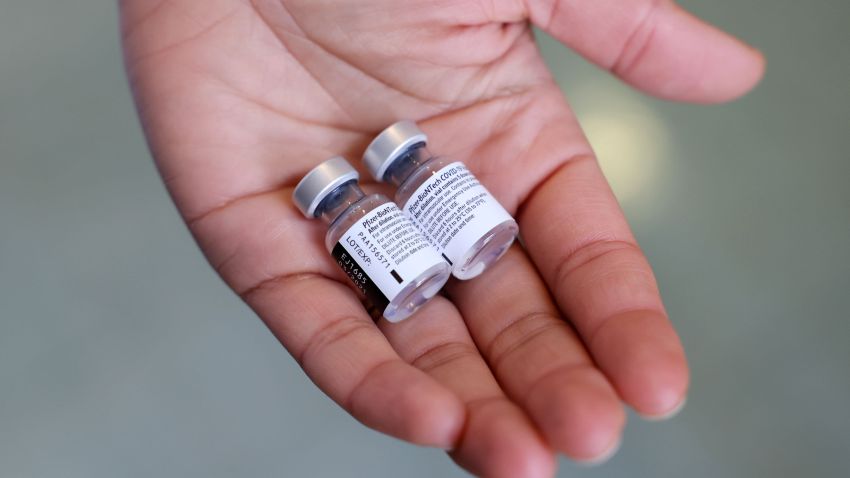 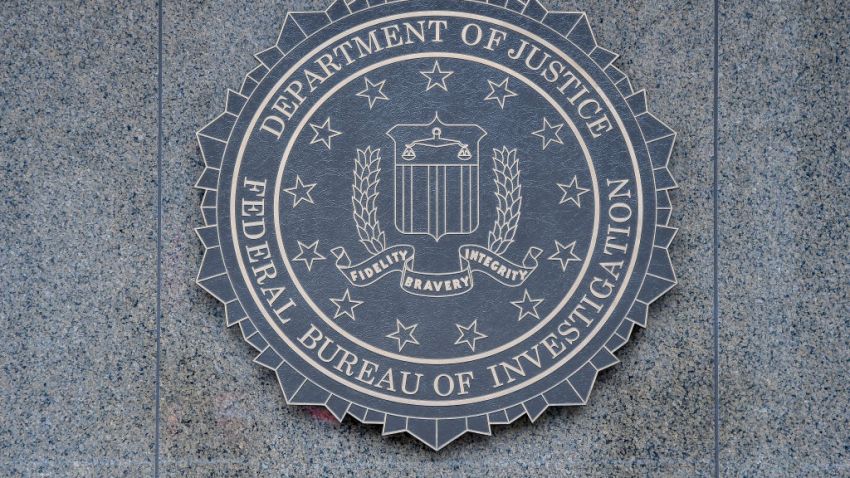 It wasn't immediately clear whether he had an attorney to speak on his behalf.

Lotts was assigned to photograph a car belonging to an attempted murder suspect on Jan. 23 when he took at least one of several pills found inside of the car, prosecutors said.

Lott then allegedly drove a police Ford Explorer to his home while under the influence of the drug.

He resigned from the department rather than be fired, the District Attorney’s office said.

“I am disappointed and angered by this conduct," District Attorney Todd Spitzer said in the statement. “It is ludicrous that someone processing a crime scene would even think of – much less act on – stealing evidence from a crime scene and then using that evidence for their own recreational purposes.”