The spokeswoman who quit her job with Metrolink days after the deadly train crash in Chatsworth  has a new job.

Denise Tyrrell, former Metrolink spokesperson, has been hired by  the California Public Utilities Commission as  their Southern California representative. Tyrrell will manage the CPUC's Los Angeles office and keep its stakeholders informed.

Tyrrell quit Metrolink after her bosses criticized her for telling the media that the engineer of the Metrolink train had run a red light before slamming head-on into a Union Pacific freight train.

Metrolink officials said that Tyrrell had spoken too soon  to draw any conclusions. Tyrrell had said she received approval from the chief executive before she released the statement. 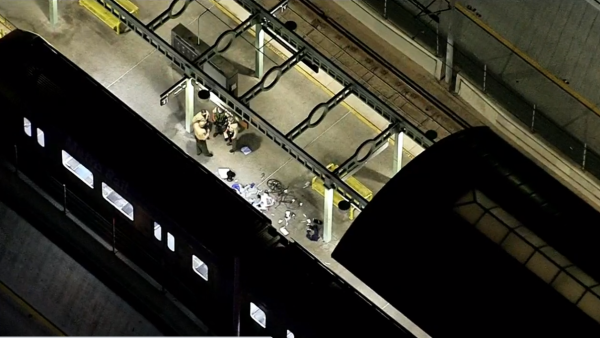 The day she quit, she said,  "I believe that the public should know the facts as early as possible."

The National Traffic Safety Board later confirmed what she had said.