"As a former governor — the first to join RAND's Board of Trustees — Janet will bring enormous expertise on issues where the states play a central role and where federal-state relations are key."

Janet Napolitano, former secretary of the U.S. Department of Homeland Security, governor of Arizona and president of the UC system, was elected to the RAND Corp. Board of Trustees, the Santa Monica-based think tank announced Monday.

Napolitano was the first female secretary of Homeland Security and led the nation's efforts to protect against terrorist attacks, respond to natural disasters and build domestic resiliency. Under her leadership, the department made critical enhancements to aviation security, expanded programs to help identify foreign threats and worked to create a humane enforcement system for immigration, including the Deferred Action for Childhood Arrivals initiative.

"I've long admired Janet's distinguished career in public service and welcome the wealth of experience she brings to the RAND Board of Trustees," said RAND President and CEO Michael D. Rich. "As a vocal advocate for higher education and diversity, her perspective will be invaluable as RAND works to address those and other critical public policy issues such as countering truth decay, redesigning institutions and revitalizing communities." 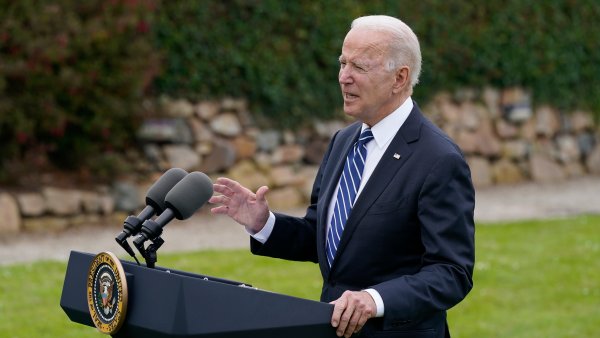 G-7 Nations Expected to Pledge 1B Vaccine Doses for World 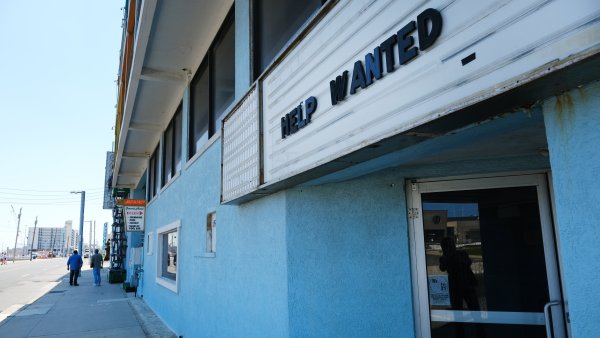 Is There a Labor Shortage? What the May Jobs Report Tells Us

Napolitano was elected governor of Arizona in 2002 after serving as the state's attorney general and U.S. attorney for the district of Arizona. In her seven years as governor, she championed educational initiatives and bolstered the state's rainy-day fund, economic development and tourism.

"As a former governor — the first to join RAND's Board of Trustees — Janet will bring enormous expertise on issues where the states play a central role and where federal-state relations are key," Rich said.