The mall was shut down for the night while deputies searched for the gunman.

The shooter who hit a 9-year-old girl waiting for pictures with the Easter Bunny at a Victorville mall is now in custody, according to the San Bernardino Sheriff's Department, and is the co-owner of a shop who was trying to stop shoplifters when the shooting occurred.

The shooting happened at the Victor Valley Mall on Tuesday about 6:30 p.m.

Robin Moraga-Saldarelli said her granddaughter Ava Chruniak was with her family getting ready to see the Easter Bunny when shots rang out.

They ran into the back room of a store and locked the door.

That's where they noticed Ava had gunshot wounds in her arm. She was taken to the hospital and was expected to recover.

The shooting that prompted an evacuation of the mall as deputies searched for the gunman.

That suspected gunman, now in custody, has been identified by police as Marqel Cockrell. 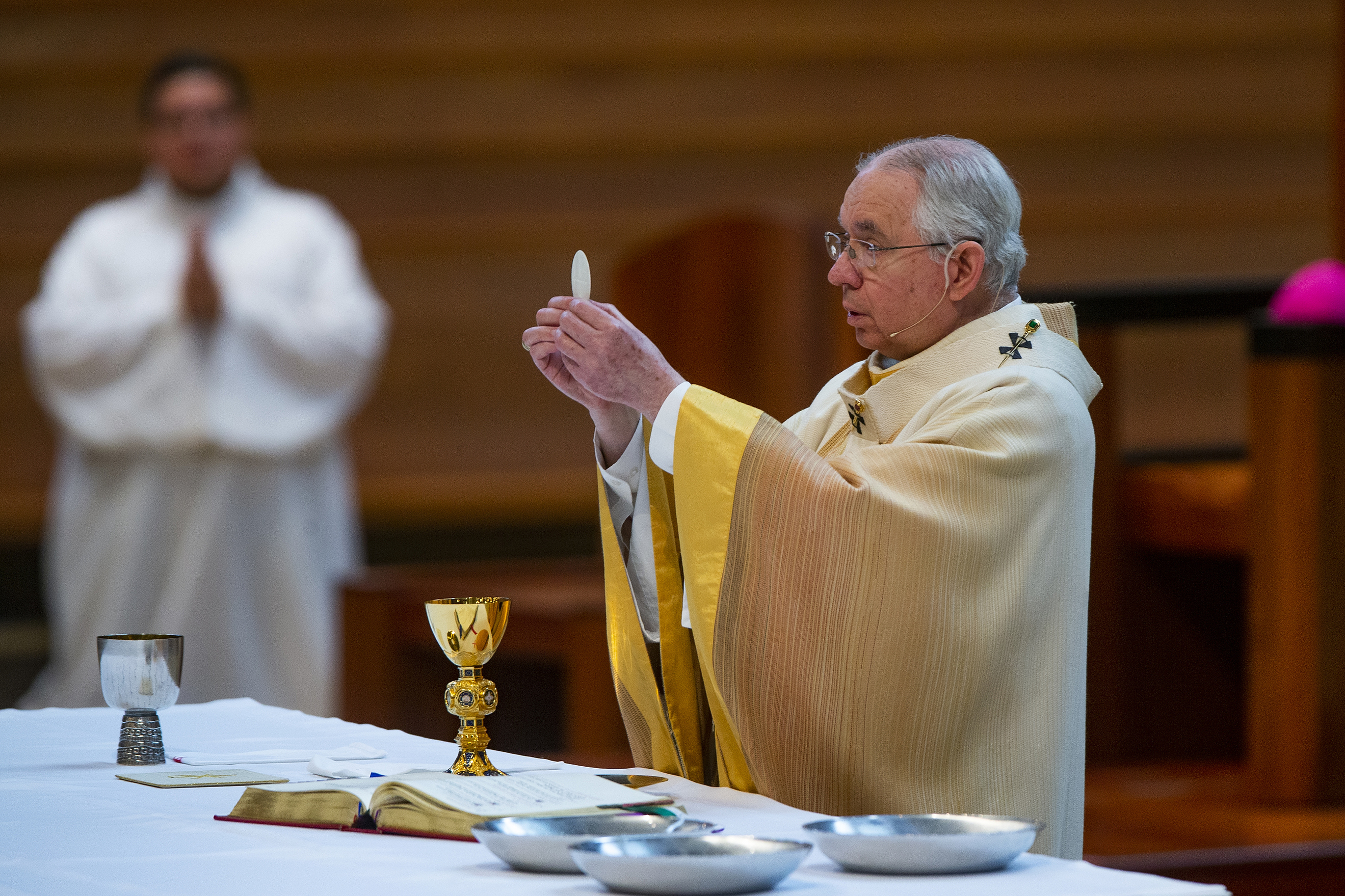 Cockrell is the co-owner of Sole Addicts, a shoe store. He was chasing two shoplifters out of his store, according to police, and fired multiple shots at the shoplifters in the process.

Alison Ramirez was working at a jewelry kiosk when the chaos erupted.

"I grabbed all my stuff," she said. "We go behind and lock everything. And we're back there and go up front to see what’s what. We hear stuff. It’s the cops with guns, rifles, everything."

The mall was shut down for the night while deputies searched for the gunman.

Cockrell fled the scene after the shooting and was found in his vehicle by Nevada Highway Patrol at around 9 p.m. Tuesday night.

Nevada Highway Patrol took Cockrell into custody, and he was booked into Clark County Jail "on an extraditable warrant, for attempted murder," the SBSD said.