Willa and Charles Bruce built the first West Coast resort for Black people during an era when racial segregation barred them from many beaches. The Ku Klux Klan tried to burn it down.

Gov. Gavin Newsom signed a bill Thursday to help transfer a Manhattan Beach property to descendants of a Black couple who were stripped of their resort amid racist harassment a century ago.

California lawmakers unanimously moved to support the Bruce's Beach bill. The governor signed it Thursday at the site in Manhattan Beach, marking a major step toward transferring the land to the Bruce family.

What was known as Bruce’s Beach in the city of Manhattan Beach was purchased in 1912 by Willa and Charles Bruce. They built the first West Coast resort for Black people at a time when racial segregation barred them from many beaches.

The couple built a lodge, café, dance hall and dressing tents with bathing suits for rent.

But the Ku Klux Klan tried to burn it down. White neighbors harassed the couple and their customers. Bogus “10 minutes only” parking signs were posted and beachgoers often returned to find the air had been let out of their tires, according to a legislative analysis. 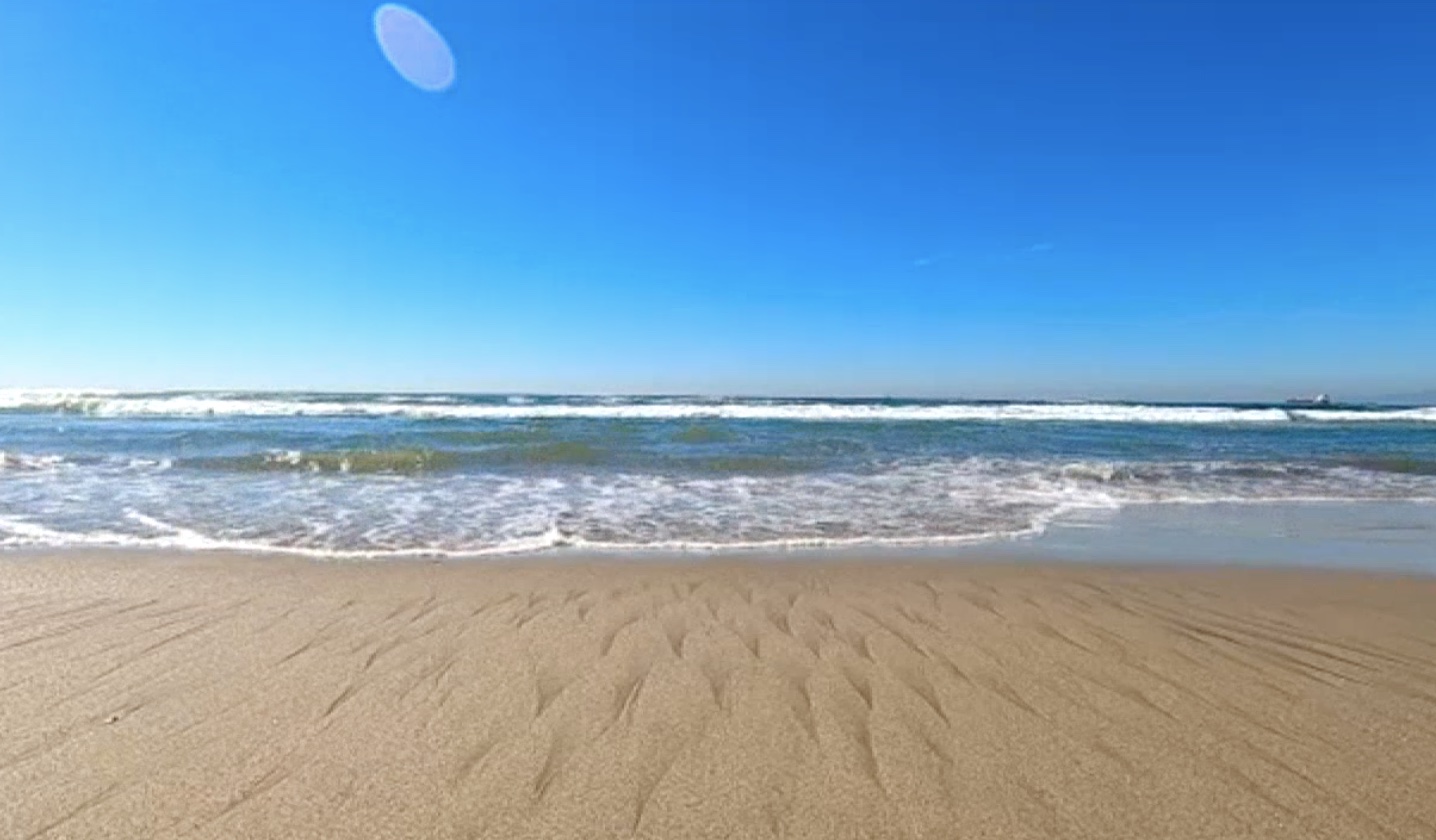 Manhattan Beach used eminent domain to seize the land in 1924, ostensibly for use as a park.

“They used the law to commit a crime,” LA County Supervisor Janice Hahn said at the bill signing.

“I want to apologize to the Bruce family for the injustice that was done to them,” Newsom said. “We haven’t always had a proud past.”

It will take the state law that legislators sent to Newsom earlier this month to transfer the property to the couple's descendants. The transfer would also have to be approved by county supervisors who approved a roadmap for the return. It call for the county treasurer and tax collector to work with the public administrator's office to determine the Bruce's legal heirs.

During Thursday's ceremony, the Bruces' great-great-grandson, Anthony Bruce, read a prayer of thanks, saying in part, "The Bruces have found mercy in the unfailing love of Jesus Christ."

"I want to thank everyone who is here today,'' he said.

An agreement will need to be negotiated for the transfer that eases the tax burden on the family when they take possession. A lifeguard facility also will need to be relocated.

The plan did not include a date for the formal transfer.

“This could be catalytic,” Newsom said. “What we’re doing here today can be done and replicated anywhere else.

“This is about something profoundly more impactful. It’s about economic empowerment.”

Council members in Manhattan Beach, a predominantly white and upscale city of about 35,000 people on the south shore of Santa Monica Bay, formally condemned the property seizure in April.