A SoCal man in his 70s showed his grandkids that it's never too late to do the right thing.

A grandfather has returned a pair of handcuffs he stole from a Los Angeles police officer 60 years ago. You could say he was shackled with guilt by his grandchildren.

The 74-year-old man, who now lives in the San Diego suburb of Vista, was a teenager living in Van Nuys when he saw a scuffle break out at a Bob’s Big Boy restaurant between an LAPD juvenile officer and a “young ruffian,” he wrote in a letter shared Thursday by police.

The officer’s handcuffs came loose and skated across the floor, landing at his feet. He scooped them up and kept them for six decades, although the man said he “felt a little guilty” each time he looked at them.

Recently two of his grandsons, ages 6 and 9, were visiting and playing with plastic handcuffs when he decided to show them the real pair to impress them.

He also shared the story of how he got them.

“They were aghast and asked me why I stole the handcuffs from a policeman. I, of course, had no good explanation and I told them it was the wrong thing to do and I wasn’t proud of it and then I danced around the subject,” the letter said.

Last month, he sent an envelope to the LAPD’s West Valley station. It contained the cuffs and their key, along with a $100 donation and the letter of apology. The letter was posted on social media by the department, which blacked out the man’s name. 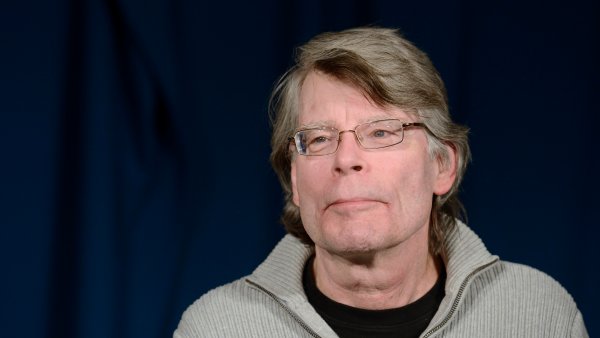 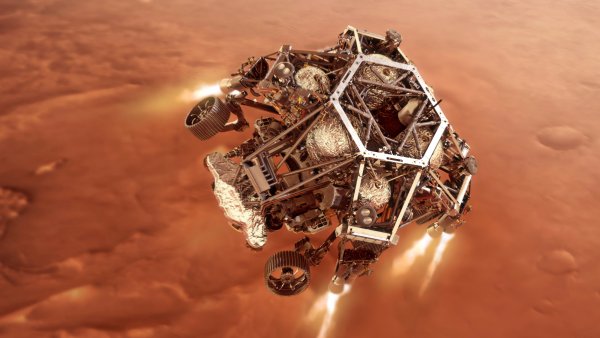 “The note is addressed to you, but is partly intended for my grandsons” and each will receive a copy, the letter said. It ended: “I am sincerely sorry.”

“This was no ordinary letter,” said an LAPD tweet that included a photo of the handcuffs. “It was a life lesson over 60 years in the making, from a grandfather to his grandkids — that it’s never too late to do the right thing.”