Here's What You Can Expect at LAX's New Futuristic $477.5 Million Terminal 1

It's part of a $14.6 billion modernization project. the largest airport project of its kind in the U.S., officials said.

When you walk into LAX's new $477.5 million Terminal 1 you can expect a pedestrian walkway that will take travelers to the future Automated People Mover's Central Terminal Area station, new baggage carousels, additional ticket counters, and a six-lane TSA checkpoint.

Thousands of visitors who travel through will see a bright, modern, futuristic facility with stunning architecture, public art and sculpture. 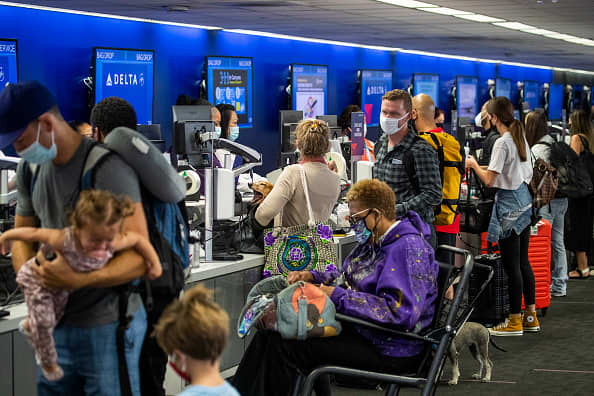 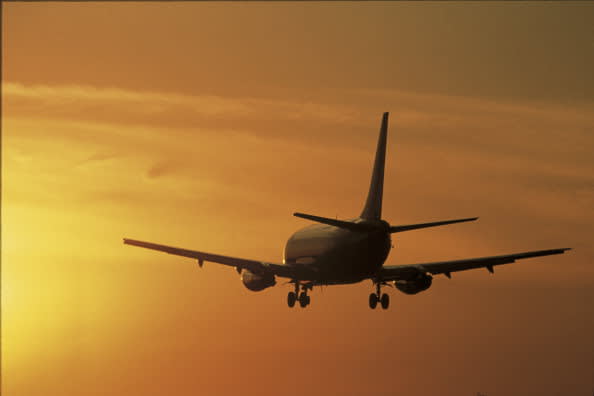 See Inside the New West Gates Building at LAX 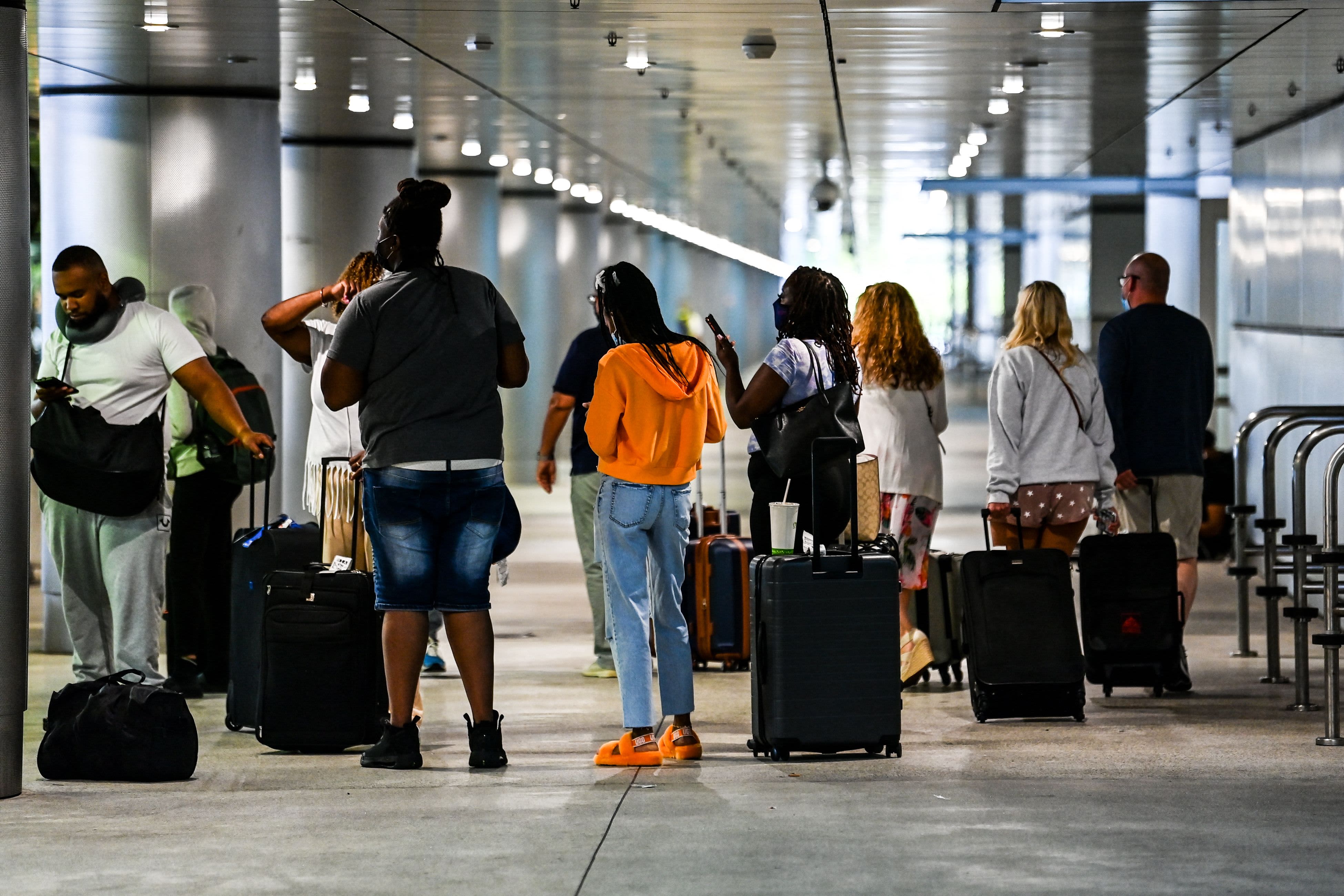 It opened just in time. U.S. Customs and Border Protection Friday announced it expects a 300% increase in the number of international travelers moving through the Los Angeles International Airport this summer compared to last summer, as more people in the U.S. and abroad get vaccinated and are eager to travel again.

"LAX is in the midst of a once-in-a-generation transformation that will help redefine 21st century travel, restart our economy and reshape how Los Angeles greets the world," Mayor Eric Garcetti said at the extension's ribboncutting ceremony Friday. "When it comes to investments and innovation, our airport is in a league of its own -- and with the introduction of Terminal 1.5, LAX is completing another leg in its journey toward a stronger future."

The extension will also connect the terminal to Terminal 2 behind security once the terminal connector is complete in the fall, officials said.

The extension's opening was the second modernization project to be completed in less than two weeks, when the $1.73 billion West Gates building opened. That building, adjacent to the Tom Bradley International Terminal, is capable of serving up to 15 aircraft, both international and domestic.

"Over the past two weeks, two of these state-of-the-art facilities have opened, setting the stage for the new LAX we have promised, and are now delivering," Los Angeles World Airports CEO Justin Erbacci said.

The $14.6 billion modernization project is the largest airport project of its kind in the U.S., officials said. The project includes a 2.25-mile Automated People Mover train system with six total stations -- three inside the Central Terminal Area and three outside the CTA, which will connect the rain system to L.A. Metro and a car rental facility. Officials expect the system will be ready for passengers in 2023.