A Long Beach police commander has been named police chief of the city of Hermosa Beach, it was announced today.

"I am excited by this opportunity to work with such a great community and police department," LeBaron said. "I have always been impressed by Hermosa Beach and its unique beach culture, and I will strive to help make a great department even better and to continue to maintain and enhance trust between the police and the community."

LeBaron will replace Interim Chief Mike McCrary, who has been leading the department since December. The city's former police chief, Sharon Papa, retired Oct. 1 after serving seven years as chief.

LeBaron was selected from a field of 38 applicants, which was narrowed to six finalists. A panel composed of McCrary, police chiefs from Redondo Beach and Santa Monica and Manhattan Beach's city manager interviewed the finalists and recommended LeBaron for the job. 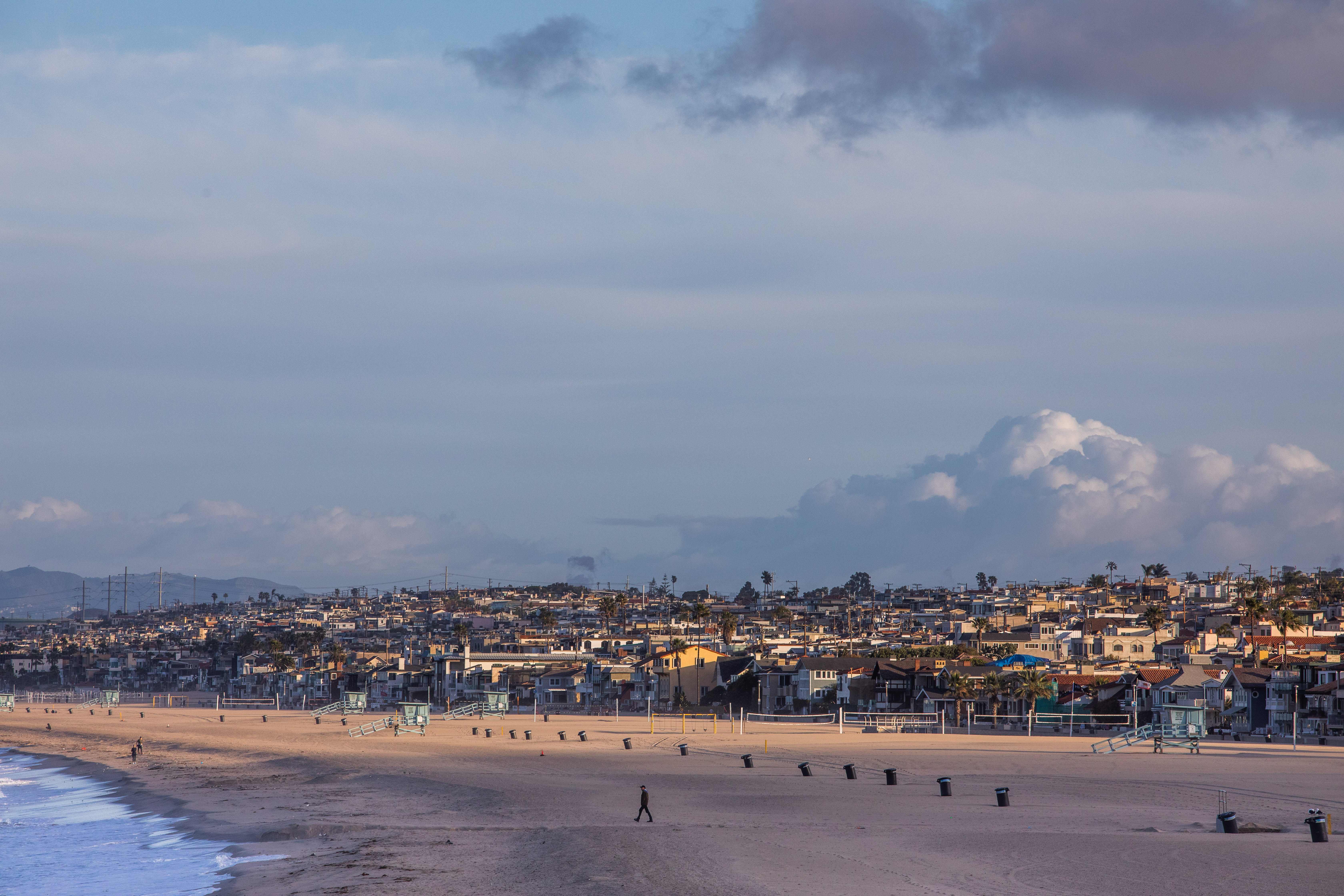 ‘Officers Are Scared Out There': Coronavirus Hits US Police