Man Suspected of Delivering Heroin Via Drone in Simi Valley

When detectives recovered the remote-controlled aerial device, they found suspected heroin attached to it.

Police in Southern California are investigating whether a suspected drug dealer used a drone to deliver heroin to customers.

John Piani was arrested Friday in Simi Valley as narcotics detectives were investigating possible heroin and methamphetamine sales in the city northwest of Los Angeles.

At the time of the arrest, Piani was operating a drone, police said. When detectives recovered the remote-controlled aerial device, they found suspected heroin attached to it, the Ventura County Star reported.

Police continue to investigate the drone's usage, the newspaper said.

It wasn't known Sunday whether Piani, 51, has an attorney. He could face charges including felony possessing drugs for sale. 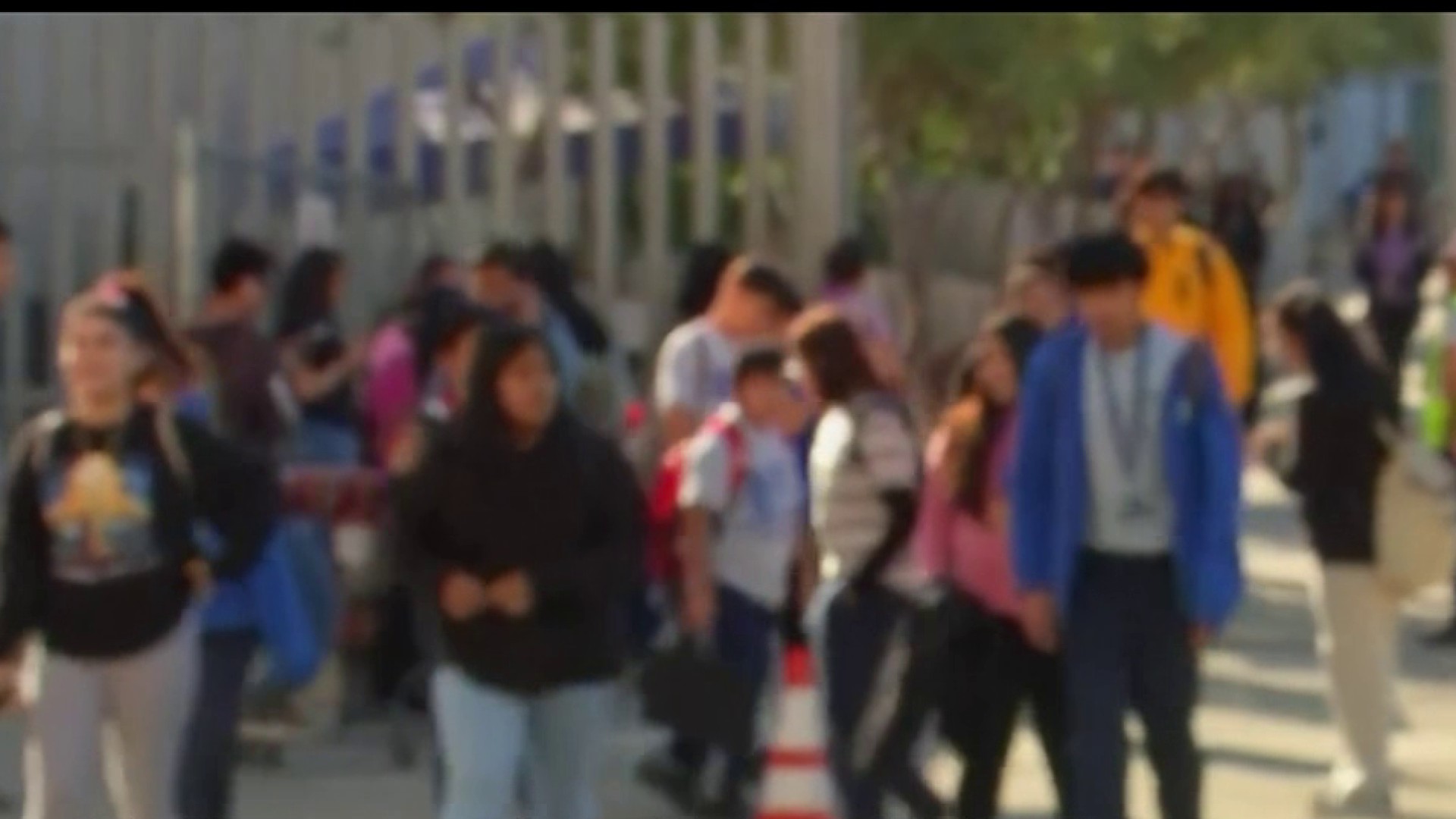 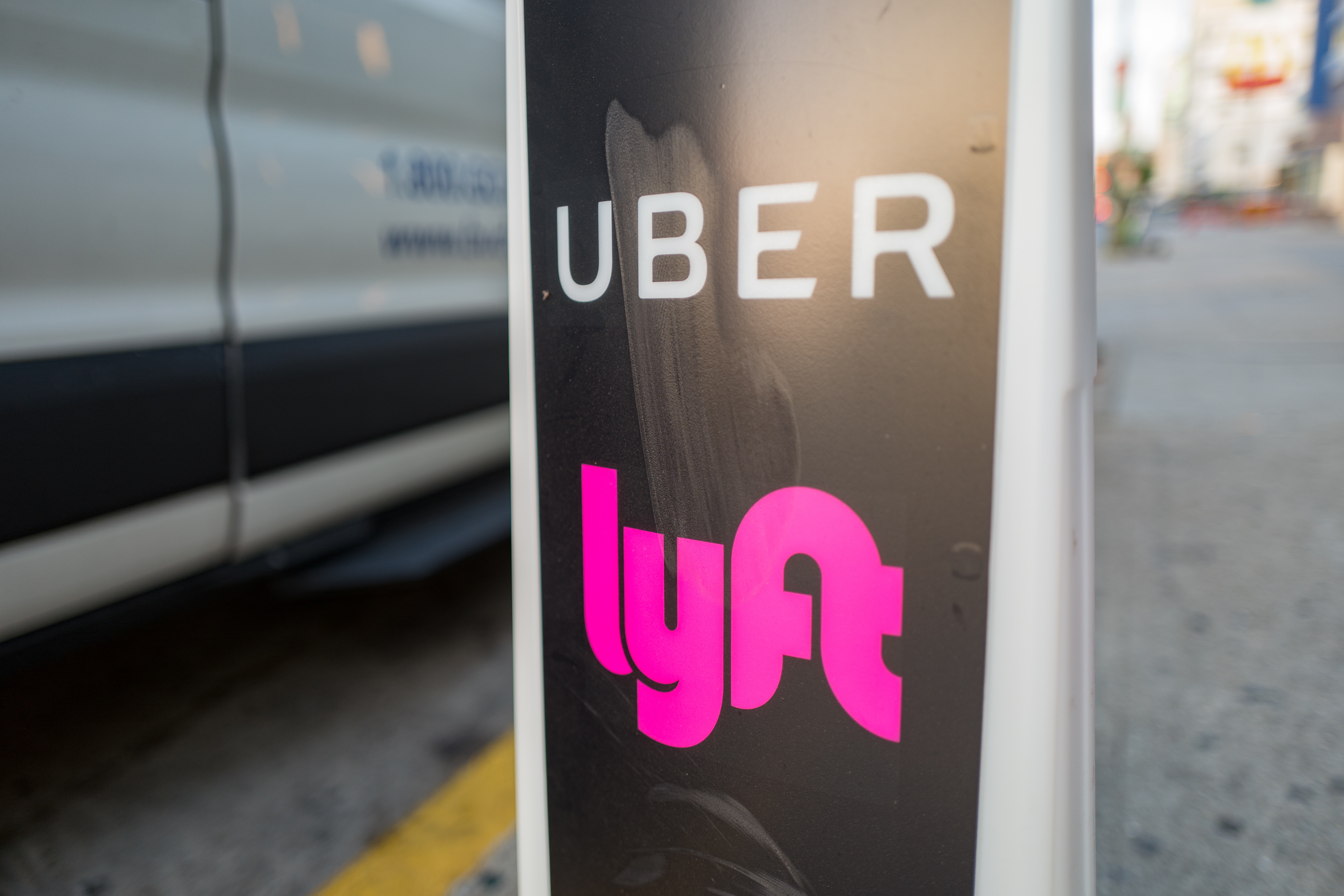