The vote was 89% in favor of the return, UTLA Communications Director Anna Bakalis reported.

The vote was 89% in favor of the return, UTLA Communications Director Anna Bakalis reported. The vote was conducted from March 18 through March 21 and conducted by Integrity Voting Systems. A total of 20,413 ballots were cast, with 18,127 voting yes. The LAUSD Board of Education unanimously approved the agreement on March 11.

The agreement achieves the three safety criteria endorsed by a previous vote of UTLA members and establishes strict and enforceable safety procedures, which are the highest safety standards in the nation, Bakalis said. 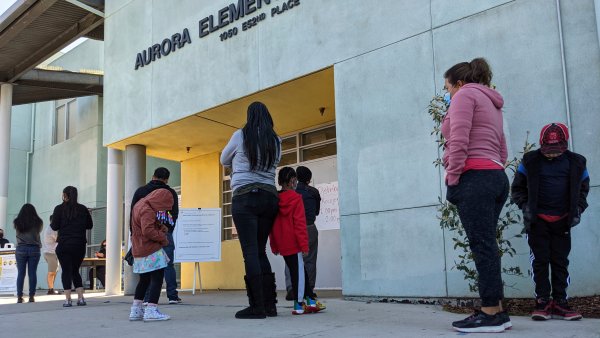 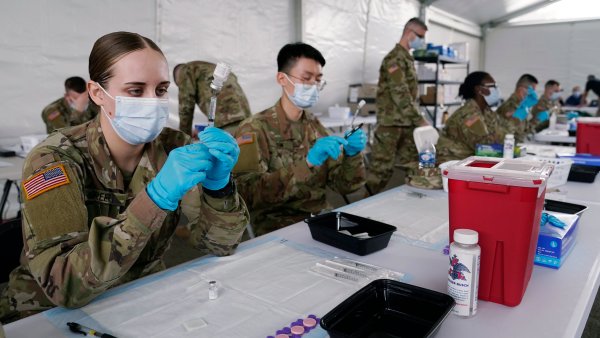 A Rapid COVID-19 Vaccine Rollout Backfired in Some US States 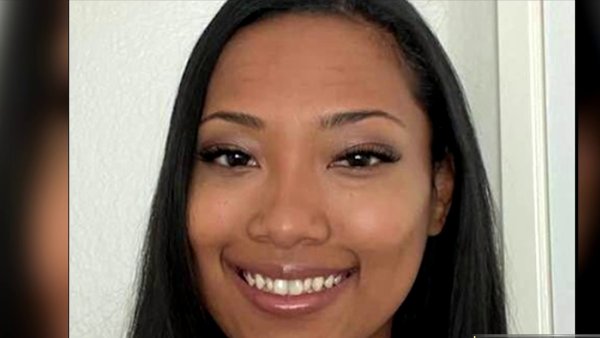 The safety criteria include access to vaccination for school staff, returning only while Los Angeles County remains below the purple tier and enforceable safety conditions and protocols will occur at every school. These include personal protection equipment, stringent social distancing, improved ventilation and a new daily facilities cleaning regimen, Bakalis said.

The CDC's recent shift calling for only 3 feet of physical distance in schools instead of the 6 feet used in the LAUSD will not impact the agreement or any of the other protocols, Bakalis said.

"Every step of the way, UTLA educators have kept our students and communities safer, from the call to close down schools early in the pandemic to holding the line against an unsafe return,'' UTLA President Cecily Myart-Cruz said. "While the improving COVID-19 situation is still fragile, we believe this agreement puts LAUSD on the path to a physical reopening of schools that puts safety first."

The agreement requires that educators be given access to vaccination with time for both shots and the necessary time for full efficacy, Bakalis said. At this point, the district is tentatively planning a mid-April physical return for TK-6 and an end of April/beginning of May physical return for grades 7 through 12.