The woman was identified by her family as 28-year-old Sia Marie Xiong on Sunday.

A mother of three was fatally shot Saturday in Compton, leading to activists gathering and calling for a possible hate crime investigation due to the recent rise in violent attacks directed at Asians.

The victim was identified by her family as 28-year-old Sia Marie Xiong, mother to a 3-year-old child, on Sunday. Her family said Xiong was from San Diego but most recently lived in Fontana. She was studying to become an esthetician, according to her family.

The shooting occurred at about 5:50 a.m. in the 1600 block of East Kay Street, according to the Los Angeles County Sheriff's Department.

Paramedics rushed the victim to an area hospital, where she was pronounced dead with one gunshot wound to the lower torso.

A GoFundMe confirmed by the family was set up to help pay for funeral expenses. If you would like to donate to the GoFundMe, you may do so here. Please note that GoFundMe takes a percentage of all funds generated in the form of platform and other fees.

No further information was released. 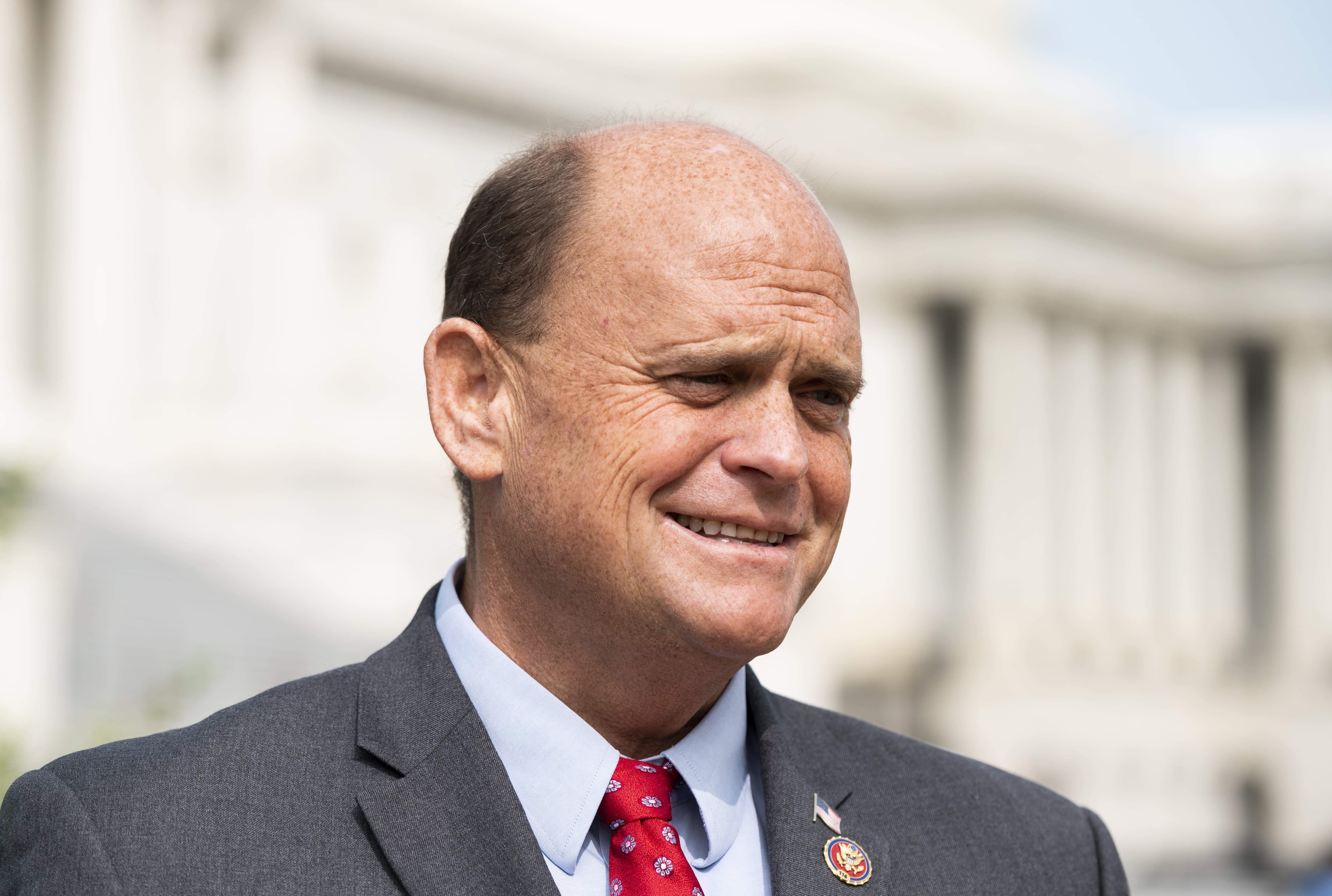 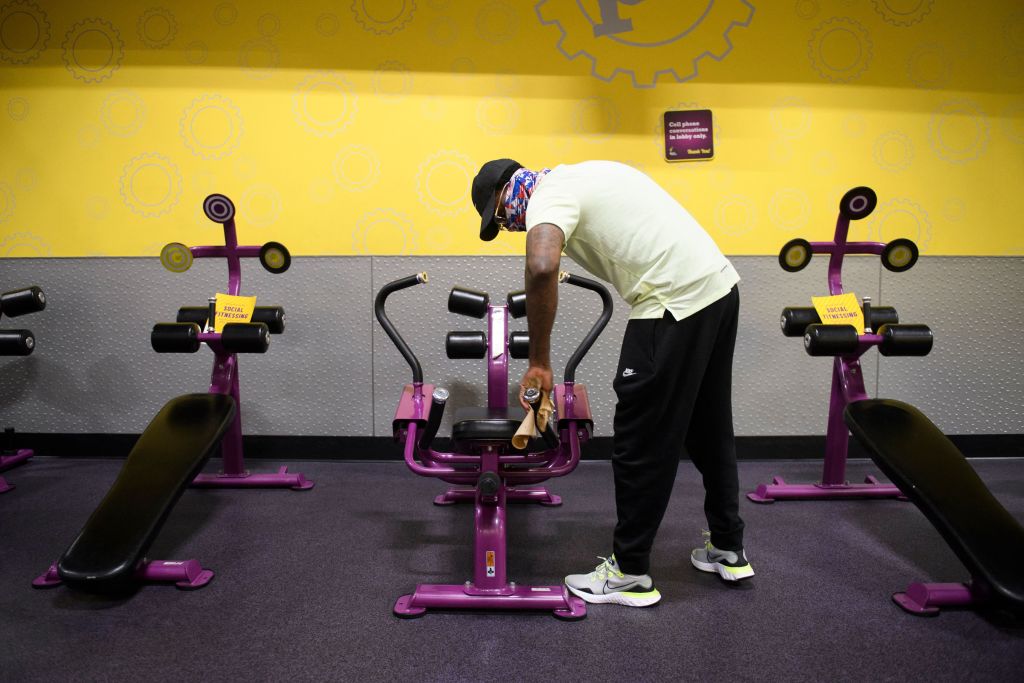 LA County COVID Numbers Continue to Drop, But 70% of New Cases in People 50 or Younger 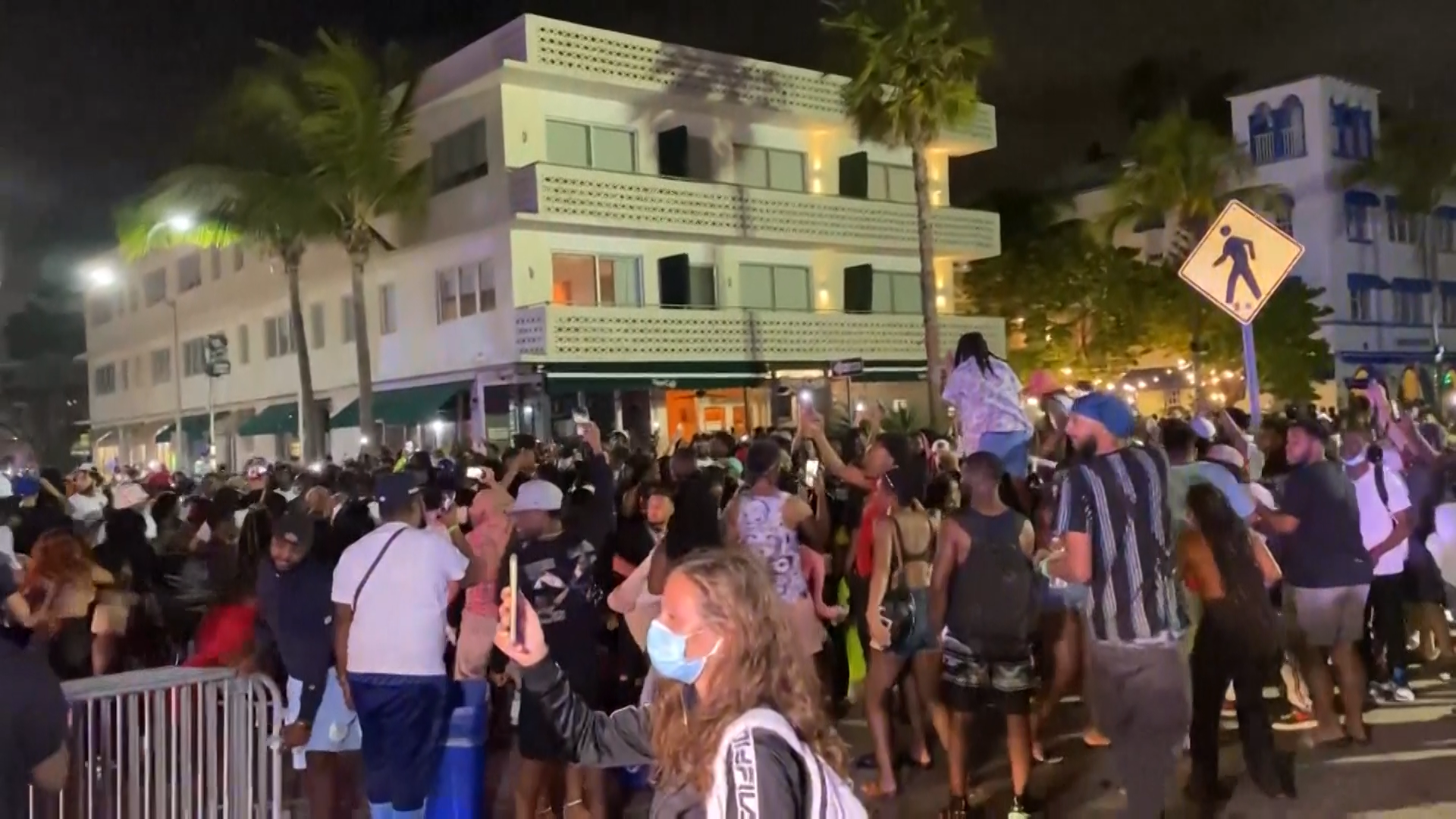