Authorities say hikers have discovered human skeletal remains in a car that had apparently tumbled down a chasm into the mountains above Malibu.

National Park Service Ranger James Herbaught says the car was covered by brush and was not visible to helicopters that routinely patrol the canyons for fallen vehicles. He says the hikers saw something glinting in the sun while hiking a nearby popular trail and went to investigate. 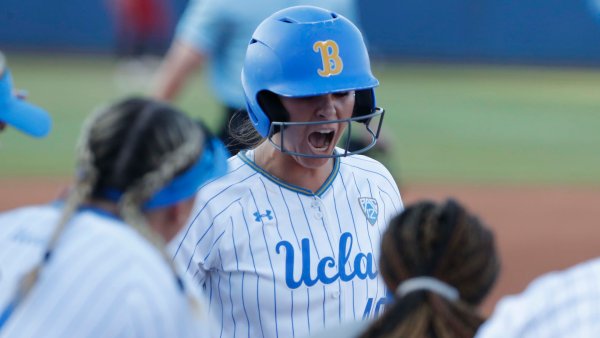 Who's Better Than Bubba? How the UCLA Star Made It to the Tokyo Olympics

The Los Angeles County Coroner's Office is expected to identify the remains by Tuesday.