Hillary Clinton To Fundraise in Brentwood

Former Secretary of State Hillary Clinton is in Los Angeles for a Monday night Democratic Party fundraiser in Brentwood.

The $32,400 per person fundraiser at Tavern restaurant will focus on the Democratic Party’s effort to keep control of the U.S. Senate in the upcoming election. 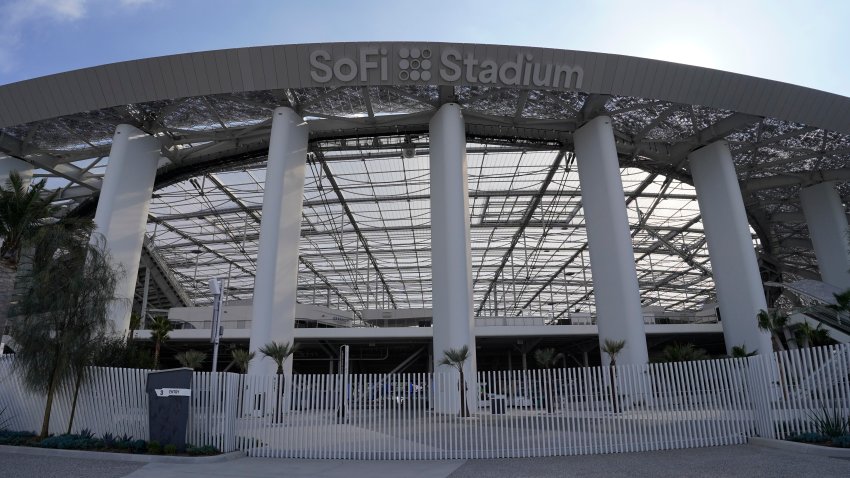 The event is closed to the press and is set to begin at 6 p.m.