The LAPD has publicly vowed to aggressively enforce a year-old law making it illegal to buy animals on the streets of Los Angeles.

Specifically, the law aims to halt the illegal sale of infant bunnies in the Fashion District. Veterinarians said these bunnies are too young to be weaned from their mothers and die a short time later, sometimes within hours of going home with a new owner, from starvation.

Cmdr. Andrew Smith, speaking at a press conference Oct. 11, said: "We’re here to say that it’s no longer legal to purchase these animals in the Fashion District." 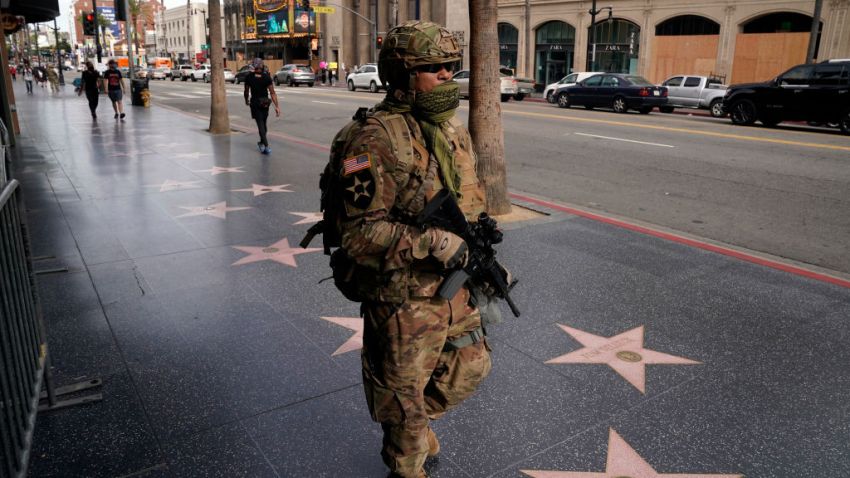 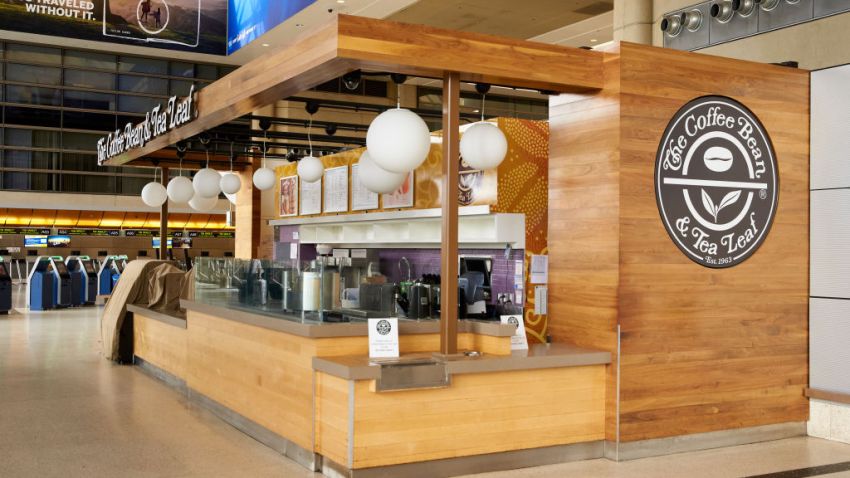 "Our officers are going to be out there enforcing these laws, writing citations to people who choose to come down here and illegally purchase these animals," he added.

But weeks after that press conference, a hidden camera investigation documented an illegal bunny trade that seemed to flourish.

When confronted with the low numbers, Smith admitted that bunny trafficking is a low priority.

"We recognize that the jails are hugely overcrowded," he said. "We’re releasing felons now, people with multiple convictions and we’re trying to put in people for sales of rabbits. It’s kind of a hard sell."

LAPD Officer Randy McCain is a 20-year veteran of the Fashion District. He said the trafficking should be taken seriously.

"You have to take into account the health and the condition of the animals," he said. "They have them in a cage with no water, with maybe carrots and lettuce which they can’t eat, you know, they need milk."

The City Attorney, which handles misdemeanor cases, refused a request for an interview but by phone, a deputy attorney said she did not understand the nature of these crimes until we started asking questions. Neither, she said, do most police or judges.

She said it’s not clear, as McCain contends, that the illegal sales may have gang ties and be highly organized.

McCain said the illegal trade is run by a single family, the Mena’s, and Juan Mena runs the animal trafficking in the Fashion District, which McCain said, is lucrative.

McCain suspects a portion of the proceeds goes to the 18th Street Gang for permission to operate on gang turf.

McCain said the illegal vendors often pay for protection. Juan Mena’s wife, Reyna Paredes, was recently arrested for selling animals in the Fashion District. McCain identified the man who bailed her out of jail as an affiliate of the 18th Street Gang. Paredes’ bail was $100.

The problem, according to McCain, is that when arrested, bunny traffickers are usually charged with a misdemeanor. He said the only way to stop the trafficking is for a multi-agency task force to be formed with a plan to charge the traffickers with felonies, which carry harsher penalties.

Bunny World Foundation has rescued a total of 2,800 bunnies from the Fashion District. For information on how to adopt a bunny, click here.