“We Are All Oscar Grant. The Whole Damn System is Guilty”

Protestors gather outside the trial of Johannes Mehserle.

About 50 protestors, armed with drums and anger, rallied outside the trial of Johannes Mehserle, the former BART officer accused of shooting and killing an unarmed man.

"Today we demand justice for all the people that suffer in the hands of the justice," shouted one woman. 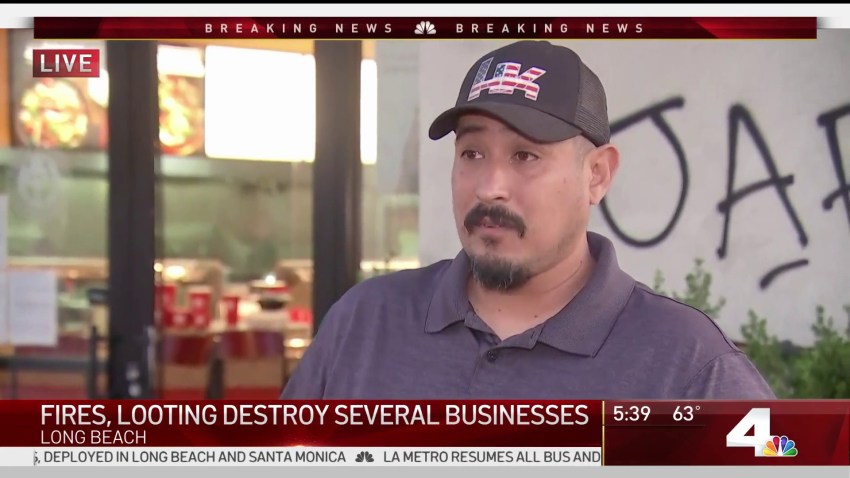 Protestors brought signs such as "Stop police," "No more stolen lives" and "We are all Oscar Grant. The whole damn system is guilty."

Grant, 22, was gunned down on New Year's Day 2009, on a transit platform in the Bay Area. Mehserle's attorney said the officer mistakenly used his gun instead of a Taser. The trial was moved to Southern California because of the publicity surrounding the case.

On Friday, a Los Angeles judge ruled no cameras would be allowed in the trial. Mehserle has pleaded not guilty and is free on $3 million bail.