The proceedings are part of a lawsuit lodged against the city and county by the L.A. Alliance for Human Rights, a group made up of downtown business owners and Skid Row residents.

A judge heard today from lawyers from both the county and city of Los Angeles, but made no rulings about the status of an agreement to provide beds and services for people living in encampments near local freeways.

The hearing in downtown Los Angeles examined a binding term sheet agreement the parties entered into in June of last year, and a memorandum of understanding between the city and county signed in October.

The court also is considering whether to reinstate a preliminary injunction to protect individuals experiencing homelessness who are currently camping near freeway overpasses, underpasses and ramps.

The proceedings are part of a lawsuit lodged against the city and county by the L.A. Alliance for Human Rights, a group made up of downtown business owners and Skid Row residents. The group argues the local government had mismanaged the homelessness crisis and wasted public money while the number of people living on the streets —thought to be about 60,000 — increased. 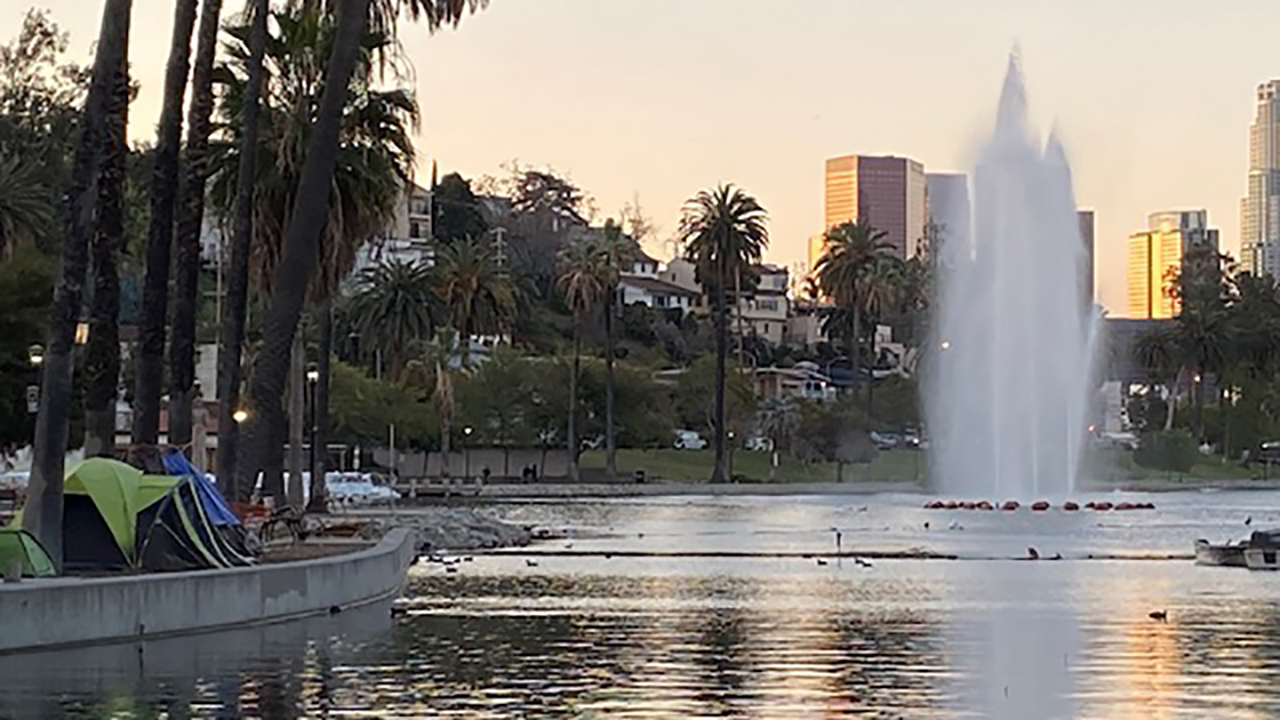 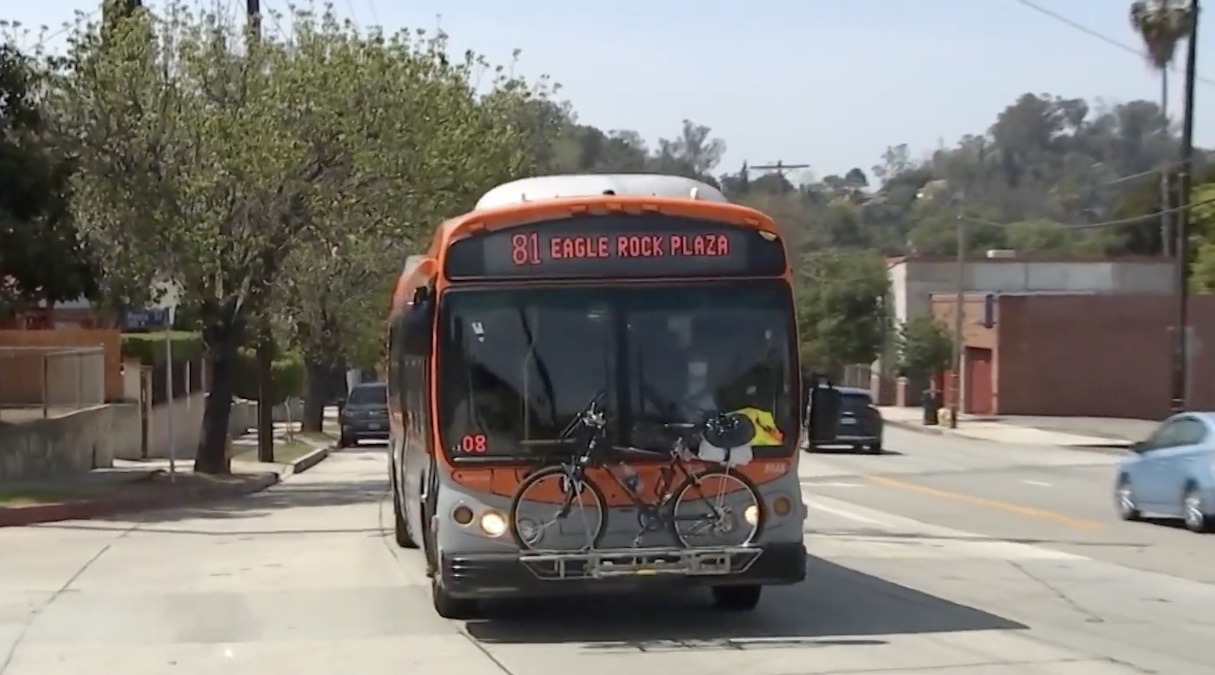 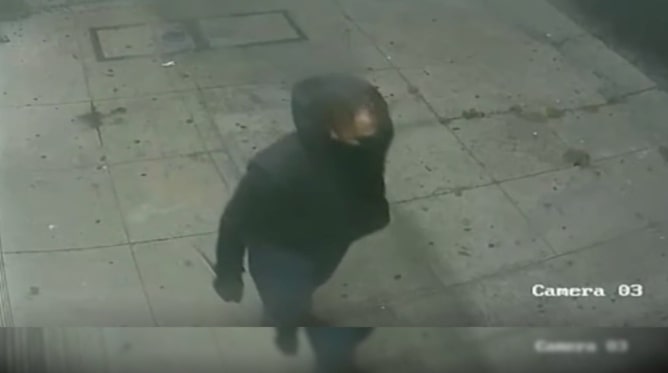 Attack on Sleeping Woman Latest in Rising Violence Against Homeless

Fed up with a lack of momentum in the year-old case, U.S. District Judge David O. Carter said in April that the city and county of Los Angeles must offer housing to between 2,000 and 4,000 members of the homeless population of Skid Row by the middle of October. The sprawling 50-block area just blocks from Staples Center contains one of the largest populations of indigent people in the nation.

A federal appeals court put an administrative hold on the judge's decree, pending the conclusion of back-to-back hearings Wednesday and Thursday to discuss possible modifications to his order, financial arrangements to pay for homeless housing and other issues.

Although an agreement was reached in June last year to provide an additional 6,700 beds over the following 16 months, with funding for five years thereafter, impetus bogged down in disagreements and inaction, court papers show.

In May last year, Carter ordered Los Angeles authorities to move thousands of homeless people away from freeways and ramps because of such deadly hazards as pollutants, passing cars and potential earthquakes.

The temporary injunction — which was subsequently put on hold to allow the city and county to develop their own plan — was meant to compel county and city governments to provide alternative shelter to 6,000 to 7,000 indigent people.