A federal judge has given Los Angeles officials until Friday to quickly improve cleanliness conditions for the homeless living on Skid Row.

The judge says the homeless are helpless without access to basic sanitation. He's pushing for immediate action because of the spread of the coronavirus.

Federal Judge David O. Carter has reported in a court memo that when he toured Skid Row, more than 80% of the handwashing stations in the area were without water.

He said the court is gravely concerned that Skid Row and the surrounding area don't have adequate sanitation facilities. 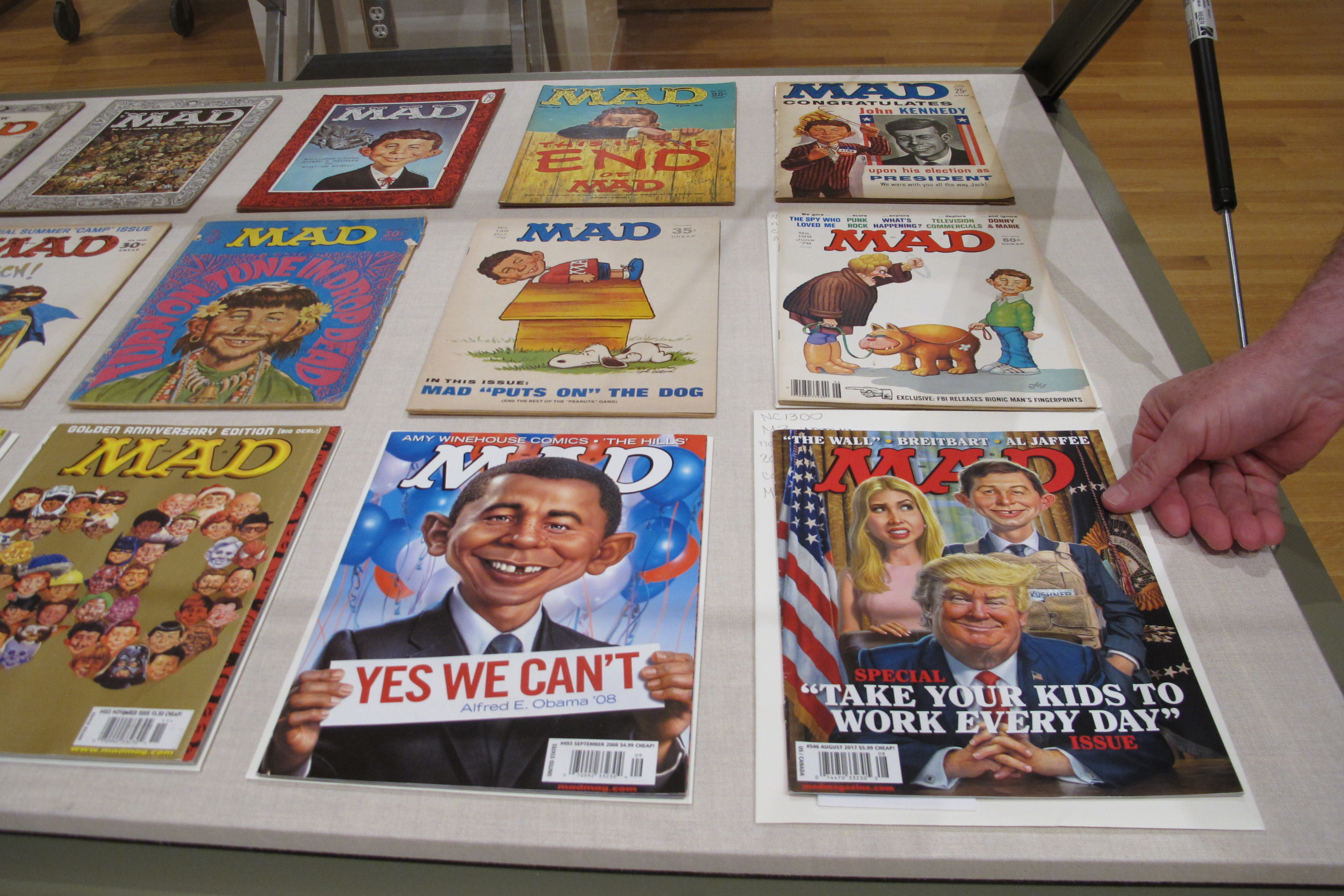 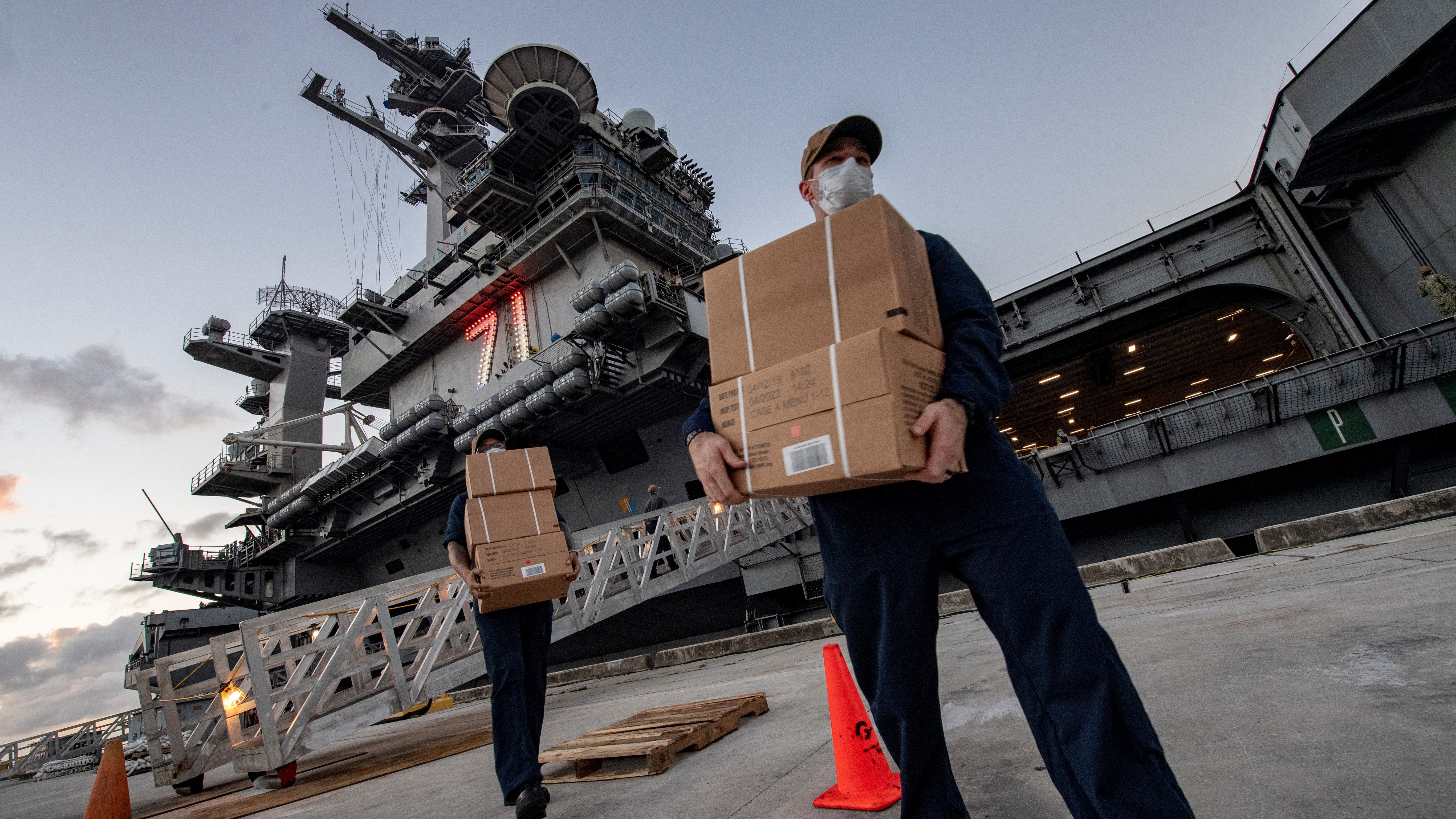 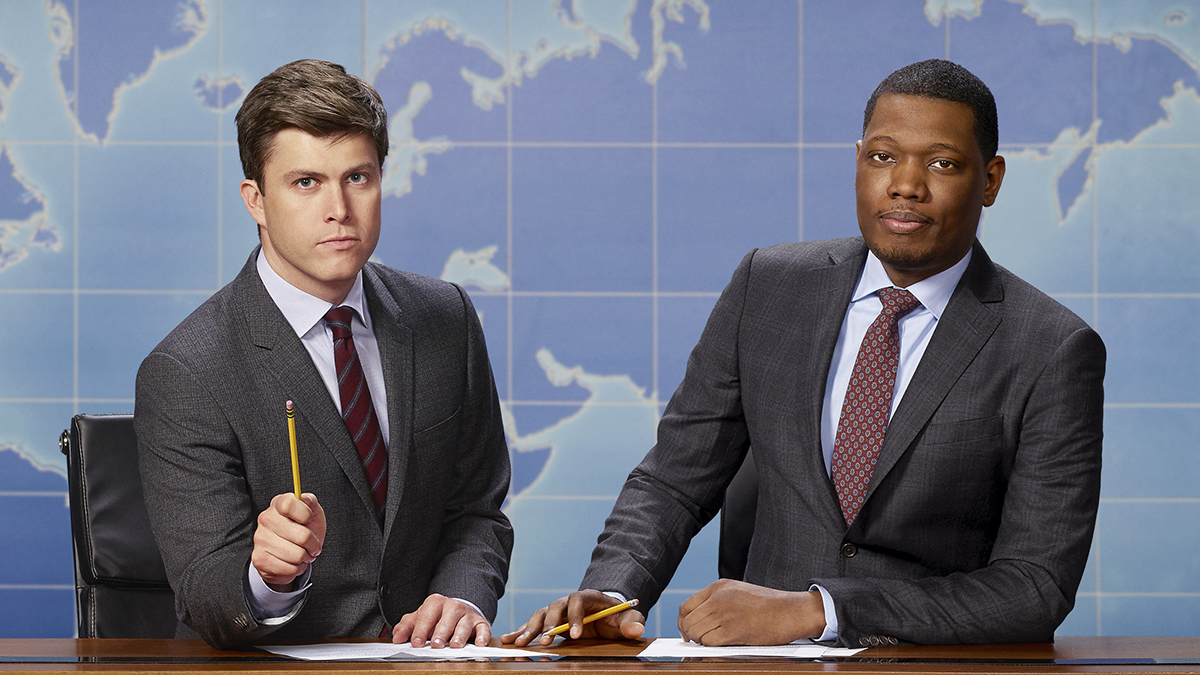 The city said in court while it was working on placing more of these handwashing stations – others were suddenly being removed – after an employee at one private company supplying them – was jabbed in the hand with a hypodermic needle – while servicing one near downtown LA.

Photos supplied by the city show the needle in the hose. The city says another seven emergency shelters will open in more LA city recreation centers, but instead of the 6,000 beds initially promised, it's about one-third of that, because of more empty space needed for social distancing.

The judge wrote if this situation is left unchecked it is likely that the coronavirus will both devastate the vulnerable homeless population, and exacerbate the existing public health crisis.

The judge has given the city and county until Friday at noon to explain what is being done.