"I love everyone even Drake. That's my whole thing," Kanye tweeted

The "Stronger" rapper, who is currently on a family vacation with his wife and their three kids in Aspen, took to Twitter on New Year's Eve to address his feud with Drake once again.

"I've never mentioned or touched on anything related to family when it came to Drake he followed my wife on Instagram he mentioned Pusha's fiance in a song," Kanye began his series of tweets. "He dodged me for months when I extended olive branches to talk and then called to threaten me. This man tried to used my family's song to get at me He been trying to pick a fight since the pool line." 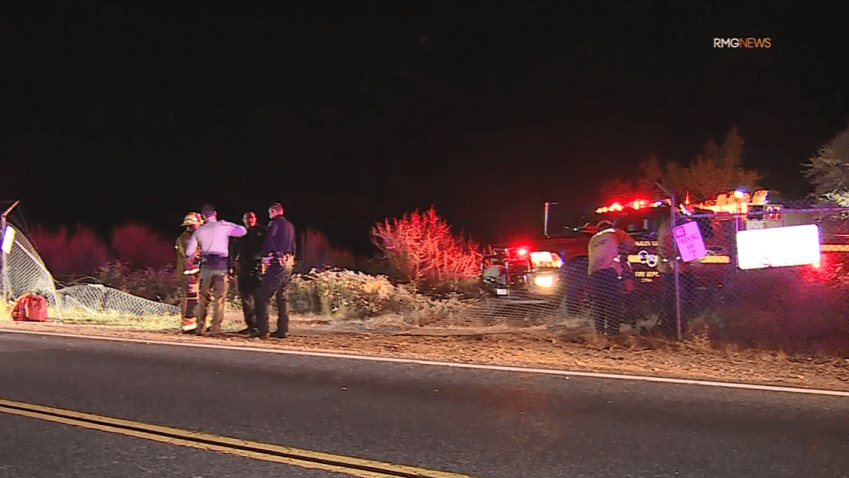 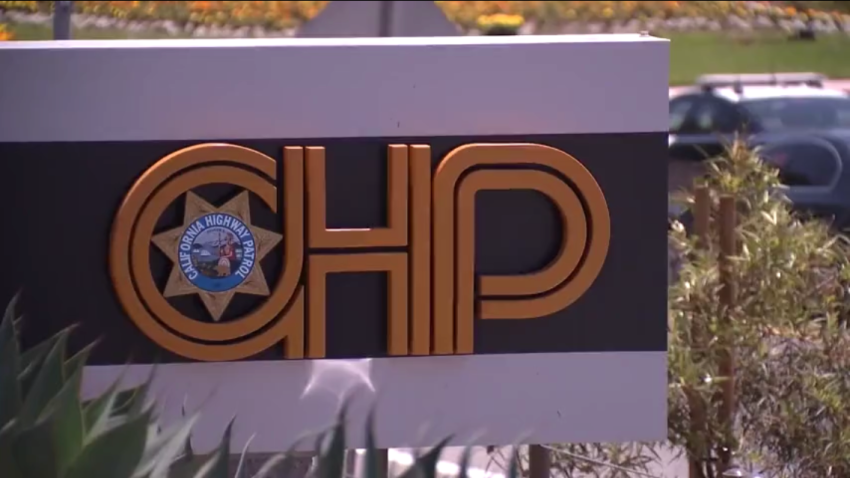 Kanye West Is "Drug Free" and "So Thankful" for 2019 Blessings

As 2018 wraps up to make way for the new year, see some of the moments that defined the news cycle and dominated headlines for the past twelve months.

"Who's bright idea was it to tell Drake to follow my wife on Instagram?" Kanye asked, adding that they are not Drake's friend. "I don't have beef with no one. Love everyone but don't follow my f--king wife on Instagram. Ima focus on my family And you keep my family out of all of this wrestling foolishness."

Kanye then tweeted, "You could have been sat down with me I don't need to score no points off of drake. If that was the case I wouldn't have reached out in the first place. I don't ignore people and I also don't let people just f--k with me. I only play by God's rules. I don't follow no man made codes."

"Much love to people who think it's better to fight or even worse over talking Y'all day it's lame when I tweet but this man been dodging me and I got something to say," Kanye continued. "Or it's cool if it's a diss record because it's more entertaining? Ima break all codes. I ain't taking advice from no one who ain't do nothing to actually help."

Kanye then added, "This man followed my wife on Instagram I feel a public apology in order."

He then went on to say that tweeting is "legal and also therapeutic," before declaring his love for everyone.

"I love everyone even Drake. That's my whole thing," Kanye concluded his series of tweets. "Love everyone."