De León was appointed Tuesday to the office, which has been vacant since Jose Huizar was suspended by the council in June.

Councilman Kevin de León was sworn into office Thursday for the Los Angeles City Council District 14 vacant seat, and he outlined a few of his plans for the city.

“Even though the pandemic continues to keep us from celebrating together, it was an honor to be sworn in today as your council member,” de León said. “More than anything else, I'm glad that we're in this together because this unprecedented moment in our city's history requires us to collaborate with each other, support one another and be there for each other.”

De León was sworn in by Superior Court Judge Lucy Armendariz, and the two of them wore masks while conducting the ceremony in the Council Chamber at City Hall due to the COVID-19 pandemic.

The newly minted councilman said he would first introduce a resolution for the city to partner with the county to add 200 beds of transitional housing for homeless people in to downtown Los Angeles.

He said he will also work to add transitional housing to his district, which includes portions of downtown Los Angeles, Boyle Heights, El Sereno and North East Los Angeles.

“What we're seeing today in Los Angeles is a modern-day human catastrophe, a dystopian nightmare unlike anything we've ever seen before,” de León said. “It's shocking. It's shameful. We have a moral and human obligation to do better to improve our quality of life, ensuring that everyone can afford to keep a roof over their head, and we must act now.”

De León said he wants to overhaul the entirety of the city's planning process, which he said is using mid-century rules to build 21st-century affordable housing. He said he wants to trim the voluminous planning code that he said hasn't been updated in decades.

During the virtual ceremony, Mayor Eric Garcetti provided a prerecorded congratulatory video and spoke about his professional relationship with de León, calling him a “champion.”

“...What makes him such a welcome addition to our City Council is his fierce advocacy for justice,” Garcetti said. “I've seen in every facet of his remarkable career as a teacher, community organizer, union leader, the first Latino to lead the state senate in more than a century, and through it all, Kevin de León has never forgotten why he got to the work of government in the first place -- to lift up the (less fortunate) among us.” 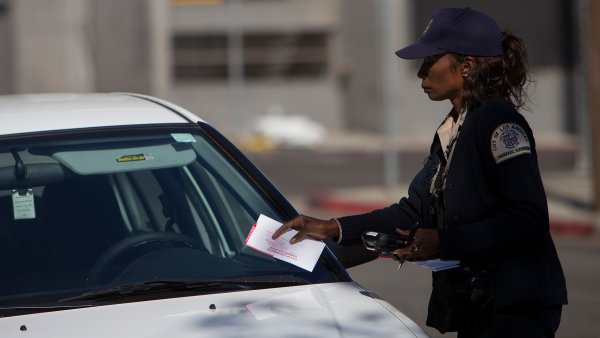 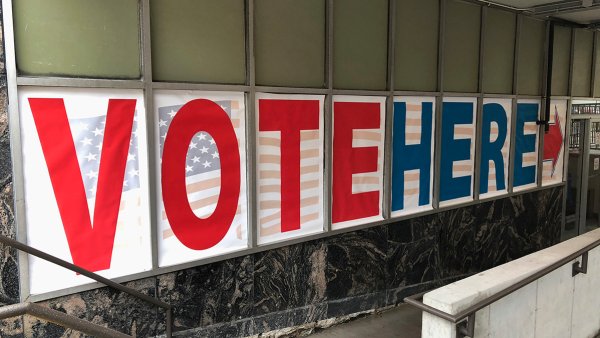 Council President Nury Martinez also welcomed de León, but she also let him know that there is a lot of work ahead of him and the city with the pandemic, homelessness, environmental justice and more.

“I know that (de León) has already been hard at work,” Martinez said. “Kevin and his team have been out in the community, rolling up their sleeves and hitting the ground running. I appreciate that, and I know the residents of the 14th district appreciate it too.”

De León was appointed Tuesday to the office, which has been vacant since Jose Huizar was suspended by the council in June.

Huizar, 51, is accused of accepting $1.5 million in bribes from developers in exchange for his support of downtown building projects. He has pleaded not guilty to charges in a 34-count racketeering indictment and faces trial next June.

He was stripped of all his committee assignments in November 2018 following FBI searches of his home and offices.

Huizar never gave up the District 14 seat, but he termed out after the Nov. 3 general election.