The pilot at the helm of the Sikorsky S-76B carrying nine people including NBA icon Kobe Bryant, his 13-year-old daughter Gianna and seven others, has been identified Monday.

Ara Zobayan, an instructor and charter pilot who had flown celebrities like Kylie Jenner and her niece Dream, was at the helm of the helicopter as it traveled to Newbury Park where the girls aboard were to have a basketball tournament at the Mamba Sports Academy.

The aircraft made a U-turn, flew upward, then made a steep decline on a very foggy Sunday morning. Upon impact on a rugged hillside in Calabasas, debris scattered across an area the size of a football field.

"That was the helicopter I would fly on from time to time with that pilot, Ara," Jenner said in her Instagram story Monday. "He was such a nice man."

Jared Yochim, a friend of Zobayan, also took to Facebook to describe the pilot as not just an incredible pilot, but a great man.

"He was not your typical egotistical helicopter pilot like most of us honestly are. Ara was a man that always remained cool, calm and collected," Yochim said.

Zobayan had gotten special clearance Sunday to fly in the foggy conditions, since visibility was below the minimum required for safe travel.

He also was described as very experienced with the particular model of helicopter he was piloting Sunday, and had an ATP certificate, the highest level of aircraft pilot certificate in the United States.

"The loss is not mine, but a community really. Ara impacted so many people and only in a positive way. I'm sorry that you never got to meet him. You would've loved him, I promise," Yochim said.

Federal transportation safety investigators were looking into the pilot's history, the chopper's maintenance records and the records of its owner and operator, NTSB board member Jennifer Homendy said at a news conference.

Learn more about all the victims here.

The weather will be one of the areas where National Transportation Safety Board investigators will focus. Eric Leonard reports for the NBC4 News on Sunday, Jan. 26, 2020. 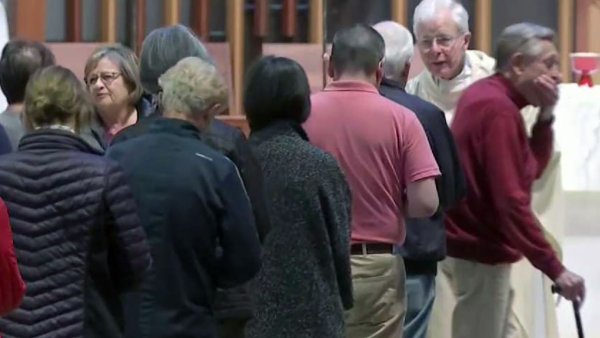 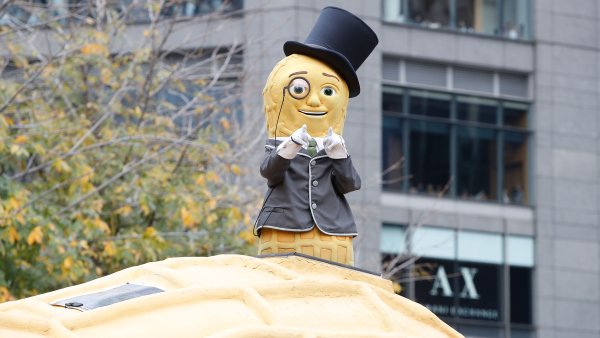 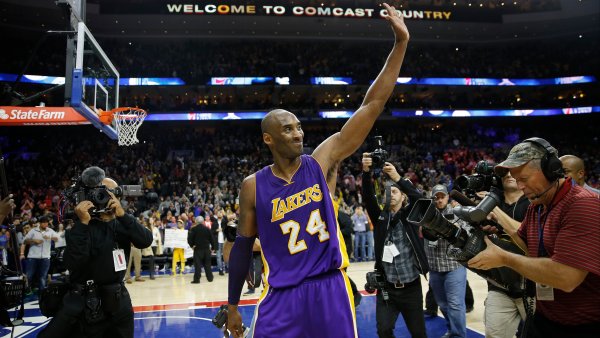