Oil prices soared this week in response to Russia’s escalating war on Ukraine, increasing pressure on persistently high inflation across the world.

Gas prices spiked more than 13 cents in one day this week -- the largest one day hike since 2015.

Pumps near the Beverly Center offered $6.65 for regular Friday and more than $7 for premium. On Saturday, the average price of a gallon of self-serve regular in Los Angeles County rose 9.5 cents to $5.247.

At a station across from the Beverly Center Saturday, a gallon of regular costs $6.95. A gallon of premium will set you back $7.55. 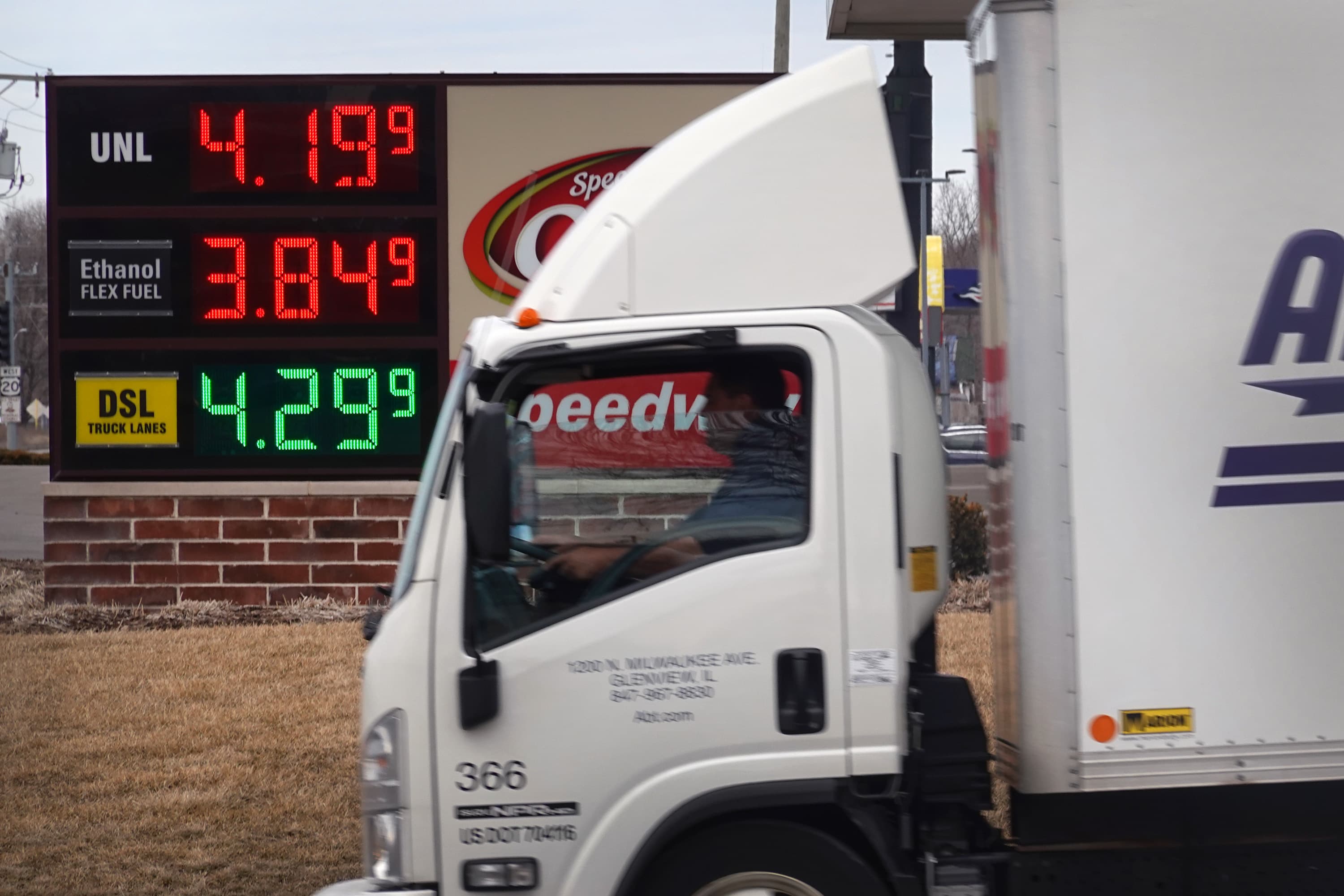 Average National Gasoline Price Surges to $3.83 a Gallon, the Highest Since 2012 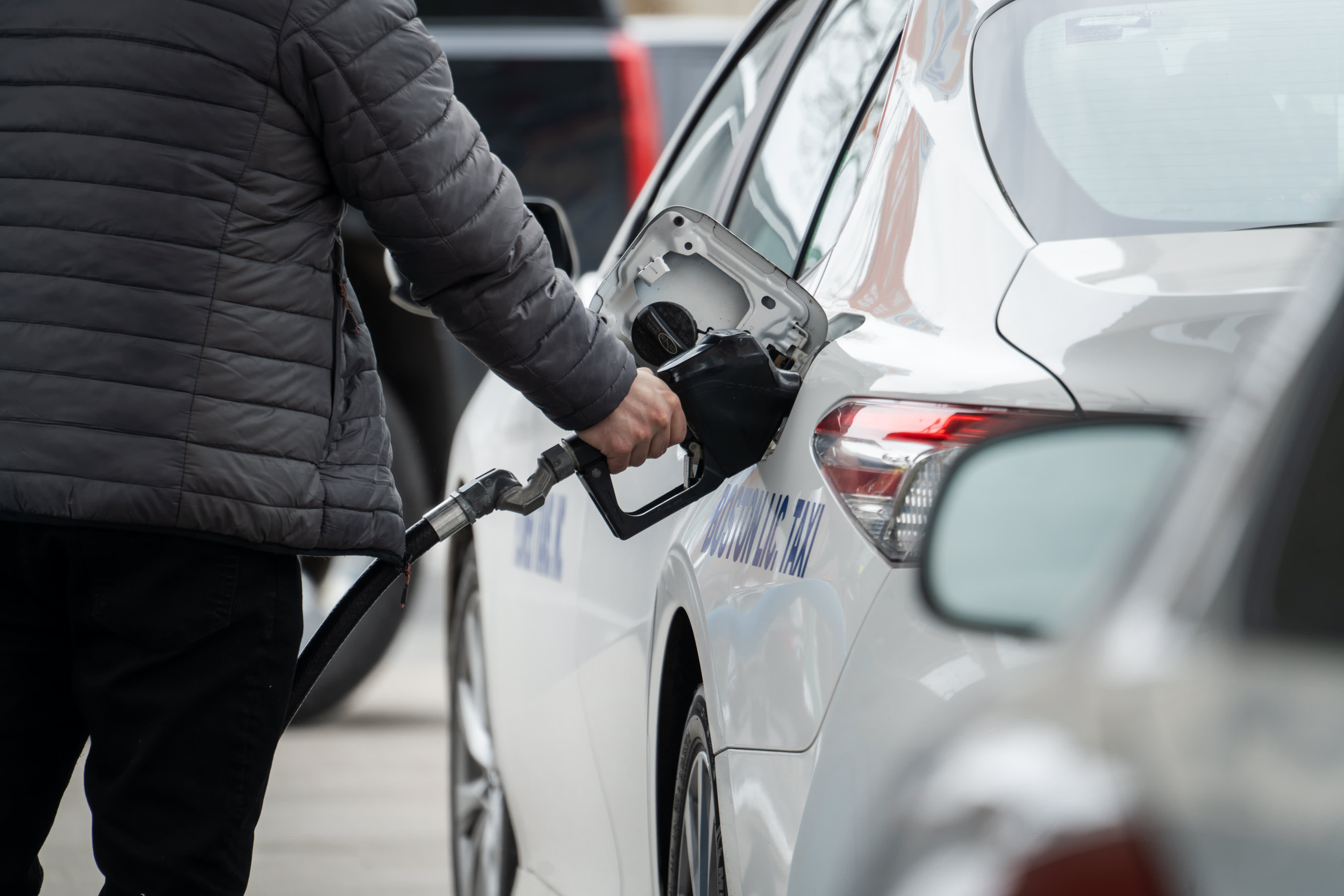 How the Ukraine-Russia Conflict May Push Up Prices for Americans

Drivers in LA Friday morning lined up for some of the cheapest gas they can find in Southern California, which is unsurprisingly offered at bargain wholesalers.

Sam's Club in Arcadia offered what is now considered a bargain -- $4.29 for regular.

Long lines of cars had been pulling in all morning.

"It’s too high right now," Maria Rayos said as she waited her turn.

She is still filling up despite the sudden hike Friday.

She says she is doing her best to limit her driving to save gas, including driving around to find the cheapest in town.

In Burbank, Costco was popular for its low prices.

Over in Pacoima at the Costco, lines were long there too. The store historically has some of the lowest prices in town.

On Friday, prices skyrocketed more than 13 cents. That’s the highest one-day hike since 2015, according to figures from the AAA and Oil Price Information Service.

In Riverside County, the average price of a gallon of self-serve regular gasoline rose 9.8 cents Saturday to $5.134, one day after recording its largest daily increase since July 14, 2015, 12.4 cents, to surpass $5 for the first time.

John Cockayne remembers when a gallon of gas was 21 cents per gallon.

“It really hurts the people," he said of the high prices.

To combat the high prices, drivers in line said they are limiting their driving, cutting down on the number of trips to stores or non-essential places. Others are using their bikes or walking where they need to go.

Oil prices soared this week in response to Russia’s escalating war on Ukraine, increasing pressure on persistently high inflation across the world. U.S. benchmark crude oil jumped past $110 per barrel on Wednesday, the biggest single-day jump since May 2020 and the highest price since 2014. Brent crude, the international standard, surged 7.1% to $104.97.

The U.S. gets 5% to 10% of its crude oil and refined products from Russia, a fairly small share that it could probably replace with other sources if Russian supply was cut off, said Jacques Rousseau, managing director at Clearview Energy Partners.

“It’s not as big a deal for the U.S as it is globally, because there are other countries that are much more reliant on Russian oil,” he said.