The apology, subject to Mayor Garcetti's approval, is part of Los Angeles' work to reckon with mistakes and wrongdoing in the city's history.

The Los Angeles City Council Wednesday approved a formal apology to the California Tribal Nations for instances of violence, mistreatment and neglect committed by the city or that the city was associated with.

The apology is subject to Mayor Eric Garcetti's approval and is part of Los Angeles' work to reckon with mistakes and wrongdoing in the city's history.

On Indigenous People's Day — which is how the city recognizes the second Monday of each October, when most parts of the United States recognize Columbus Day — Garcetti and Councilmen Mitch O'Farrell and Kevin de Leon announced the city's new Indigenous LAnd Initiative, which includes issuing a formal apology, renaming landmarks and places in Los Angeles, creating Indigenous Cultural Easements, updating the city's seal and flag to reflect Indigenous communities and working to rename the Christopher Columbus Transcontinental Highway.

The initiative was introduced by O'Farrell, who is a member of the Wyandotte Nation, through several motions that will be reviewed by the council in November, which is Native American Heritage Month.

"Starting today, I'll be kicking off a series of legislative actions and themes to highlight the history, culture and advocacy; to recognize and assert Indigenous rights and the recognition of our rightful place in modern day culture, government and every sector of society," O'Farrell said Wednesday.

The council approved three motions on Wednesday, including the city's formal apology, which states:

"The city of Los Angeles hereby apologizes to the California Tribal Nations, including the Gabrieleno-Tongva, Femandeno-Tataviam, and Ventureno-Chumash, for the many instances of violence, maltreatment, and neglect in which the city has been complicit and inflicted upon these peoples."

The apology also stated the city's commitment to working with California Tribal Nations to develop strategies and solutions to correct the harmful actions of the past and improve access to city resources, including services and programs.

The council also passed a resolution to support the renaming of the Christopher Columbus Transcontinental Highway, which is a portion of Interstate 10, with a new Indigenous name "to reflect a future of acknowledgement, peace, respect and inclusion." 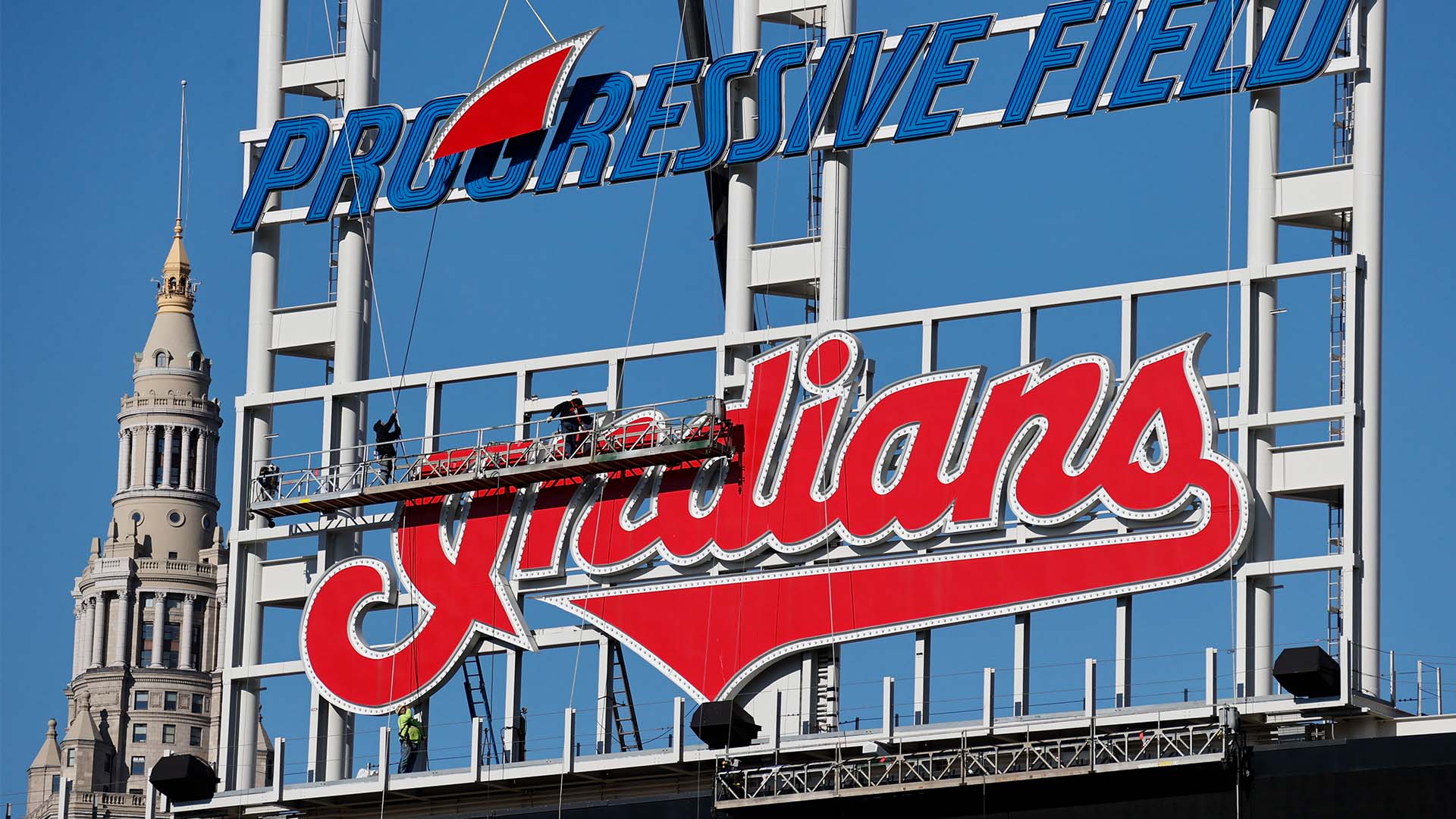 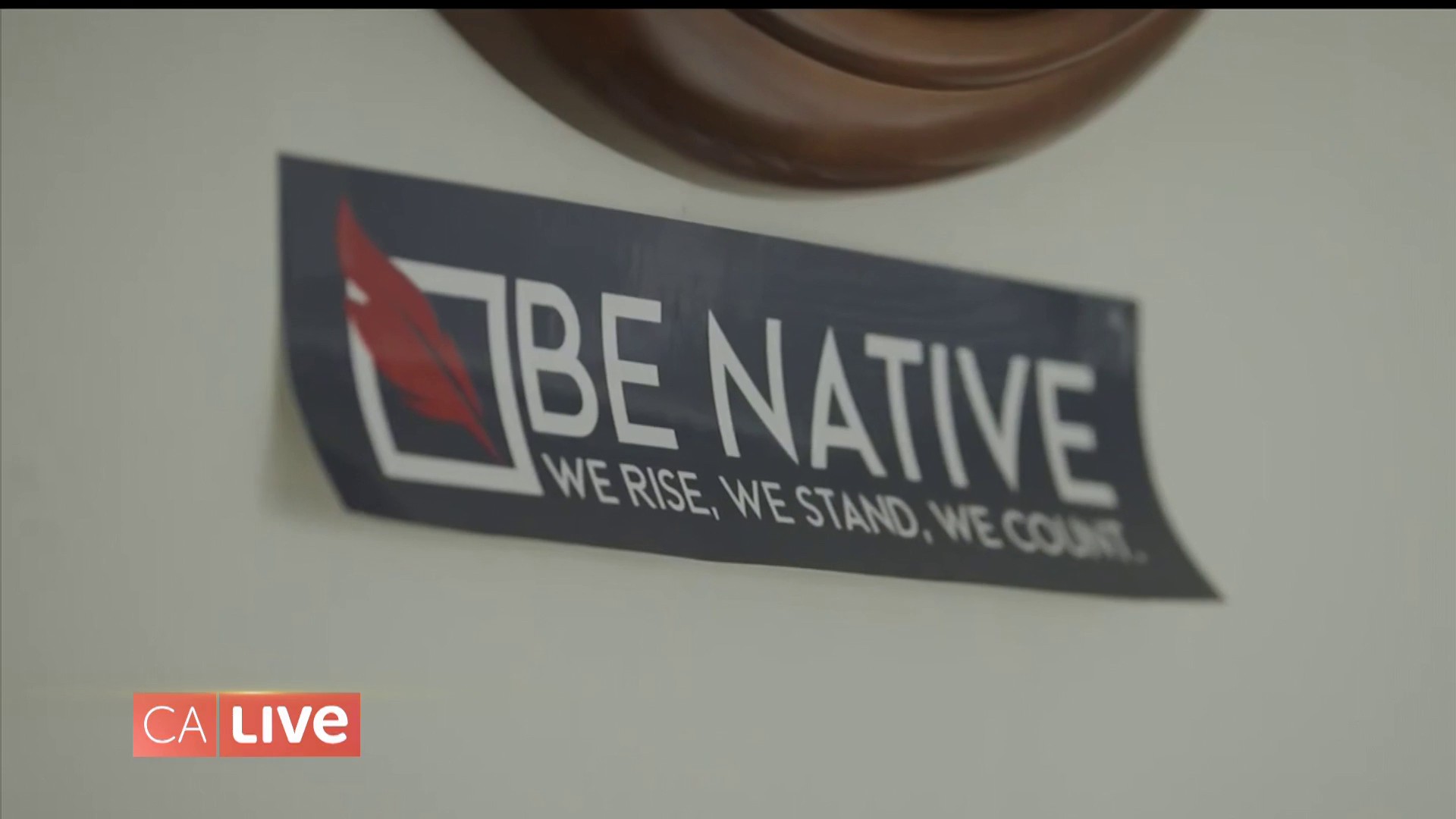 How One Organization Is Helping the American Indian Community

The third motion approved Wednesday instructed the Civil + Human Rights and Equity Department to work with local tribal governments on a report to the City Council within 45 days on a community engagement strategy to develop options to update the symbols on the city's flag and seal to include the local native population and Indigenous history of the region.

There are 160,000 members of the American Indian and Alaska Native communities in Los Angeles, the most of any urban area in the nation, according to O'Farrell.

"These policies have the promise of being truly transformative. We look forward to working with residents and city leaders to build a better future for Native communities across Los Angeles," said Rudy Ortega Jr., tribal president of the Fernandeno Tataviam Band of Mission Indians, when the city announced the Indigenous LAnd Initiative.

"At long last, the voices of Native Americans are being heard, and Los Angeles is listening. Today, we take steps toward healing our lands and providing better representation for the descendants of the original inhabitants of Los Angeles."