A city of Los Angeles mandate requiring people to show proof of COVID-19 vaccination to enter many indoor businesses and large outdoor events is being eliminated.

The measure passed with an urgency clause, meaning it will take effect as soon as the mayor signs it and it is formally published by the City Clerk's Office. Without the urgency clause, the measure would have remained in effect for another 30 days.

Enforcement of the requirement, which took effect late last year, has
been inconsistent, since it largely relied on business owners to conduct the
verifications.

The council last week voted 13-1 to approve the measure, but it needed a unanimous vote that time, meaning a second vote was required. Councilman Mike Bonin said at the time that he voted against lifting the requirement because of concerns about the spread of new virus variants. 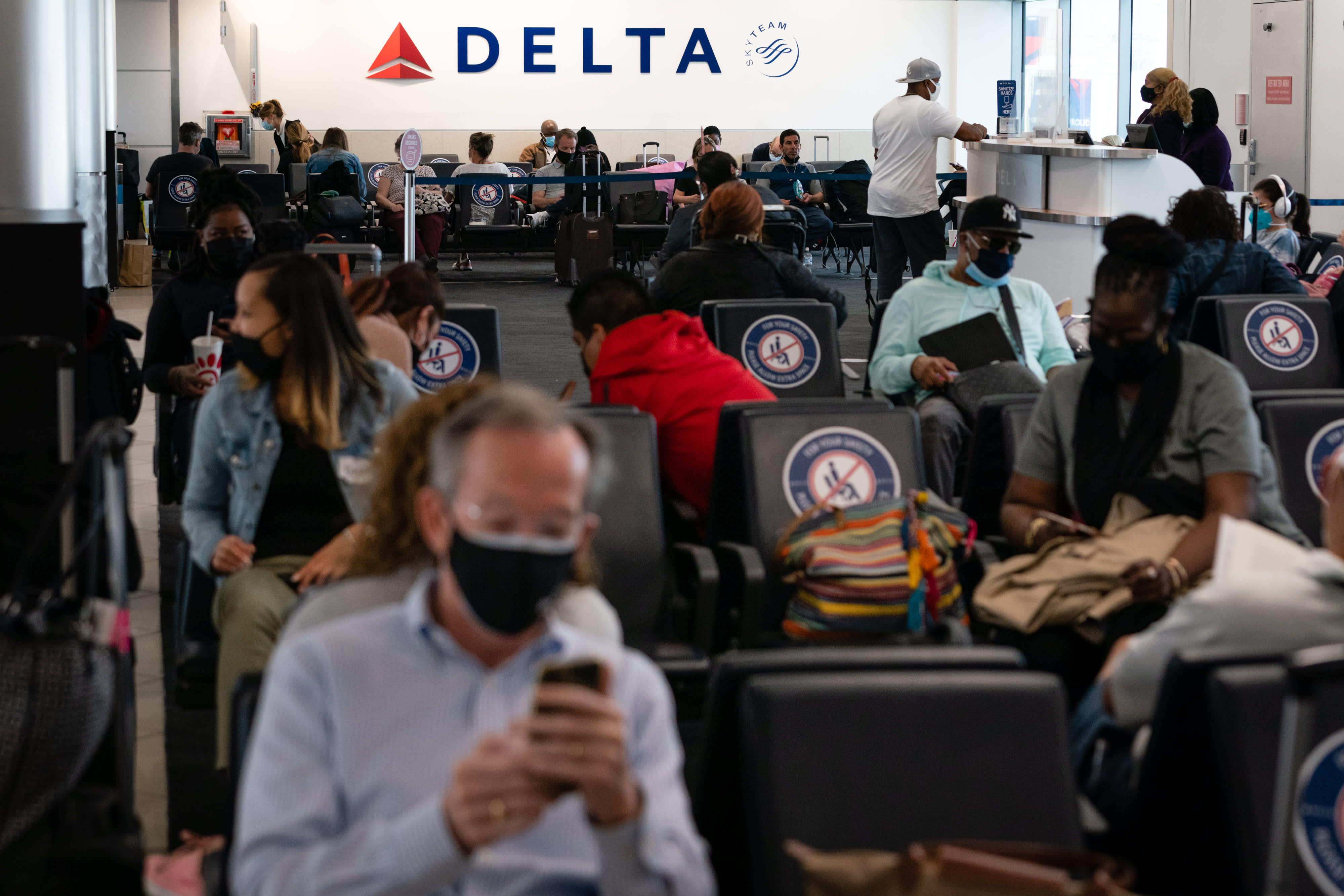 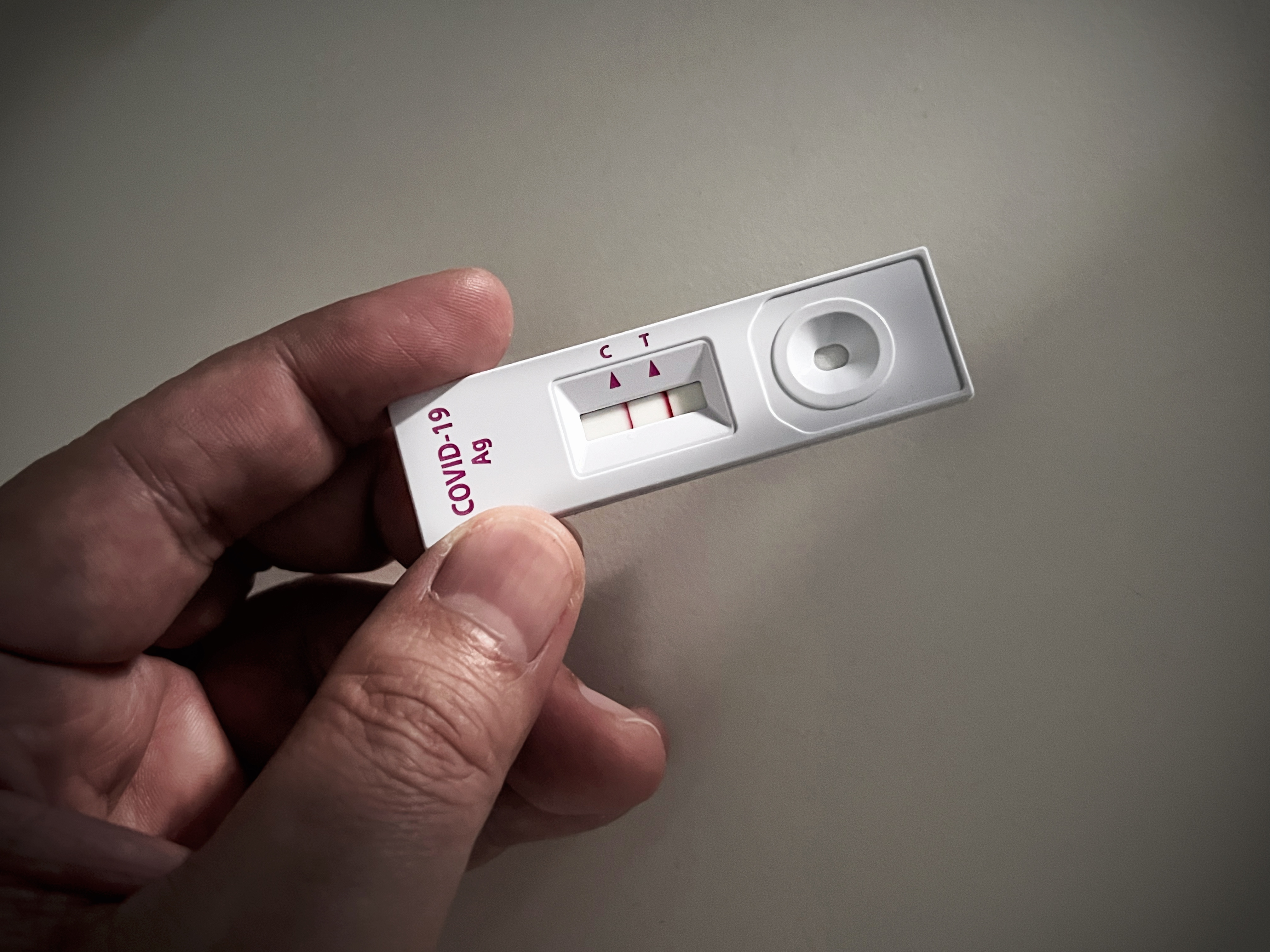 WHO: COVID Deaths Jump by 40%, But Cases Falling Globally

While COVID-19 metrics have been declining in Los Angeles County, public health officials have reported an increasing number of cases of the more-infectious BA.2 subvariant.

Meanwhile, Los Angeles County will align with the state on Friday and lift the requirement that attendees of indoor mega-events with 1,000 or more people -- such as sporting events or concerts -- show proof of COVID vaccination or a negative test. The county has already dropped its requirement that people show proof of vaccination to patronize indoor portions of bars, nightclubs and lounges or to attend outdoor mega-events.

The easing of vaccine-verification requirements follows the lifting of other COVID restrictions -- such as indoor mask-wearing mandates -- in response to dwindling infection and hospitalization numbers.

Health officials continue to urge people to take precautionary measures -- including masks -- in crowded situations, even though they are no longer mandated.