LA Metro Trains Shut Down Due to Smoke Billowing From Platform

Several Los Angeles commuter trains were briefly shut down Tuesday morning as a precaution after smoke was seen billowing from a train platform, officials said.

Commuters were evacuated after the incident reported at 10:31 a.m. at the Seventh Street/Metro Center station, according to the Los Angeles County Sheriff's Department, which contracts with Metro.

The closure affected the Blue Line, the Expo Line, and the Red Line. Buses were sent in to accommodate commuters.

Metro arranged for buses to take passengers around the downtown subway station. 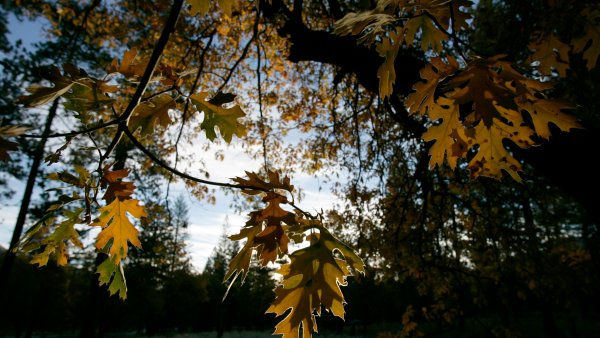 Today is the First Day of Fall, But You Won't Want Your Sweaters Just Yet