Bobby Alt's business got off relatively easy. Others had windows shattered and stock stolen. Others were burned to the ground. Even the ones not burglarized or torched were heavily tagged with graffiti.

After his Los Angeles pizza shop was crippled for two months by the coronavirus pandemic, Bobby Alt reopened Saturday excited to finally dish out slices to customers in person. By the time he closed for the night, he feared the worst for his little business.

A largely peaceful protest earlier in the day, which had delivered a steady flow of hungry customers, had given way to unruly groups of vandals tagging and breaking into businesses in the upscale Beverly Grove neighborhood.

Alt watched it unfold with a sense of dread, closed up D'Amore's Pizza and left. When he returned the next morning, he found his door busted in and the place trashed.

A protester shared hugs with officers during a protest in Upland. Video broadcast Tuesday June 2, 2020 on Today in LA.

He is one of thousands of shop owners and restaurateurs who weathered COVID-19 shutdown orders during the virus outbreak only to have reopening dreams dashed by unruly crowds who took advantage of chaos surrounding protests and ransacked businesses across the state over several nights.

From San Diego to Sacramento, vandals sprayed graffiti on storefronts, torched businesses and broke into big box retailers and mom-and-pops alike and ran off with clothing, electronics and other goods.

When Alt arrived at work Saturday, Los Angeles restaurants had just won approval to join most of California in allowing dining rooms to reopen as the next step toward recovery. Along with hair salons and barbershops, LA eateries could reopen if they could follow protocols such as showing how to safely provide buffers between customers.

Archbishop Wilton Gregory condemned President Trump and first lady Melania Trump for using a Catholic shrine in Washington, D.C. as a “photo opportunity.” This is the second time this week that Trump has been accused of misusing places of worship for political gain.

Many restaurants, including D’Amore’s six LA-area locations, planned to bring back in-store customers over the weekend to start making up for business lost during the time they could only offer takeout and delivery.

For weeks, Alt had looked forward to returning tables to the sidewalk outside his business wedged between a vintage clothing boutique and a nail salon. He placed markers on the floor where customers could stand and keep the required 6 feet apart.

“I was thinking that we were gonna get back to business as usual,” Alt said. “I was in such a good mood. It felt like all of a sudden COVID was in the past.”

Some stopped for to-go pizza to fuel up to march in protest over the death of George Floyd, a black man who died after a white Minneapolis police officer held him down with a knee on his neck.

Frustration and anger could be seen on streets across the country Monday night, the seventh night of protests against police brutality spurred by the death of George Floyd. Terrance Floyd, George's brother, made an emotional plea for the violence that has marred many of the demonstrations to end.

“We were slinging slices. Everyone was happy. It was a very peaceful march,” Alt recalled Sunday as he surveyed the damage at his restaurant.

As the sun was setting, most marchers had moved on. Then a different group came into the neighborhood, he said, and they weren’t carrying signs or protesting anything.

“These were professional looters,” Alt said. “It seemed like people were excited to rage and riot.”

He watched in disbelief as several cars pulled up across the street and a group of about 20 people got out and rampaged through a liquor store. They grabbed bottles of booze and bags of chips. Within 30 seconds, they had cleared the place out.

Alt closed early and left around 9 p.m., taking all the cash and tablet computers.

He returned around dawn to a scene of widespread destruction. Sidewalks were littered with broken glass and smoke was still rising from ashes of stores set ablaze.

D'Amore's front door had been kicked in. Furniture was broken, a cellphone stolen and the empty cash register had been broken into.

Alt's business got off relatively easy. Others had windows shattered and stock stolen. Others were burned to the ground. Even the ones not burglarized or torched were heavily tagged with graffiti.

In a scene that has played out around the country where businesses were hit, family members and neighbors chipped in to clean up the mess. The shop reopened Sunday afternoon. 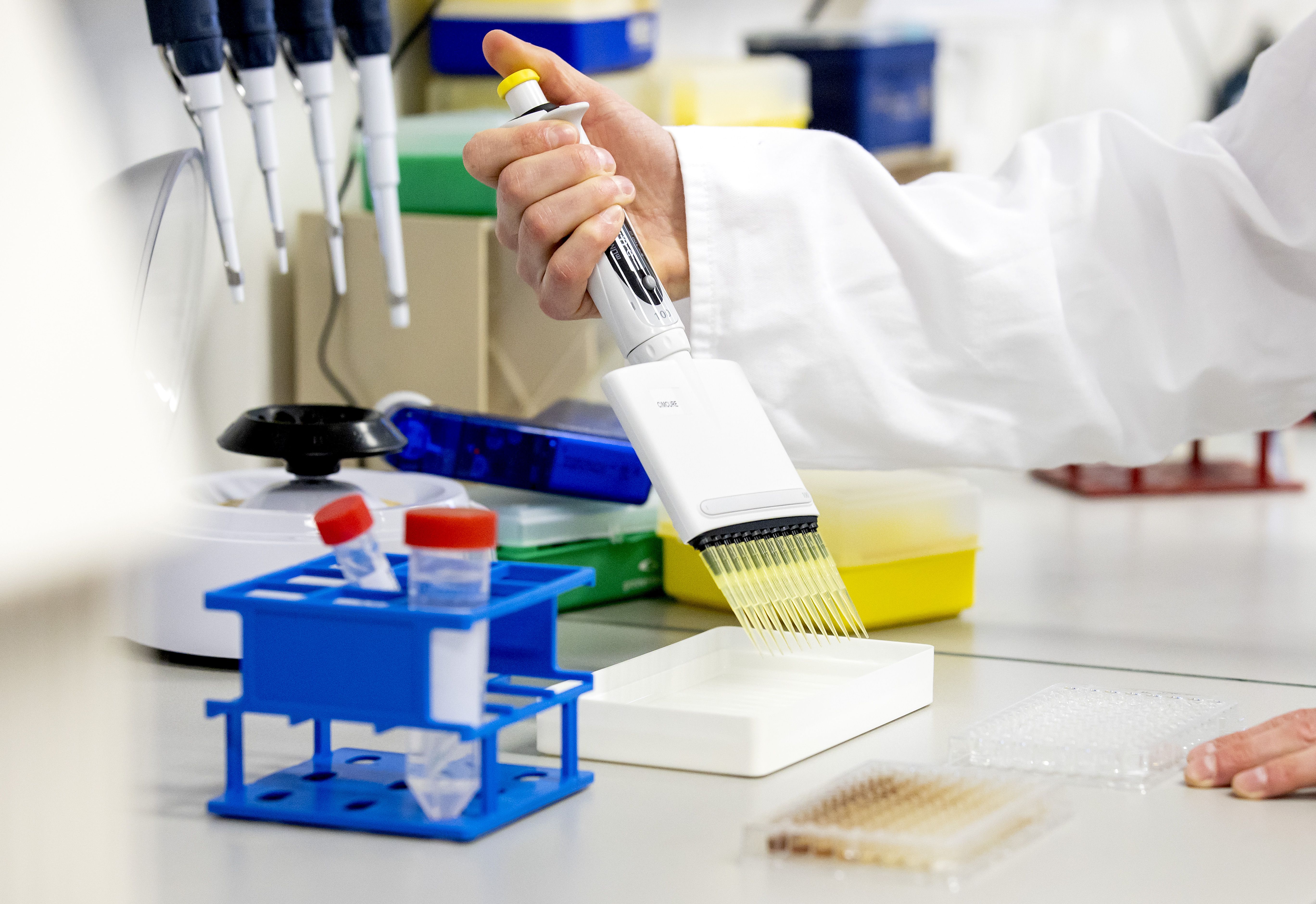 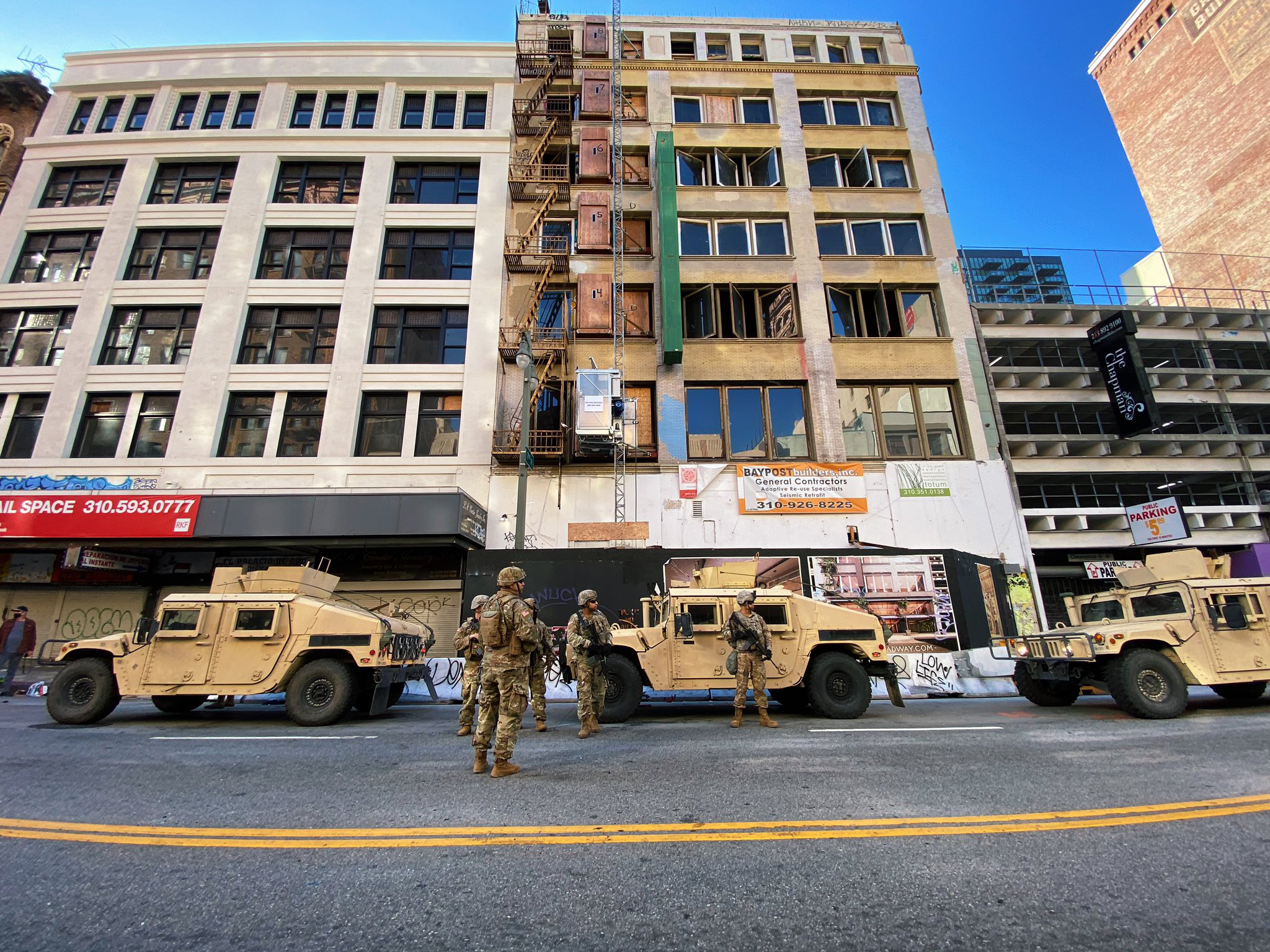 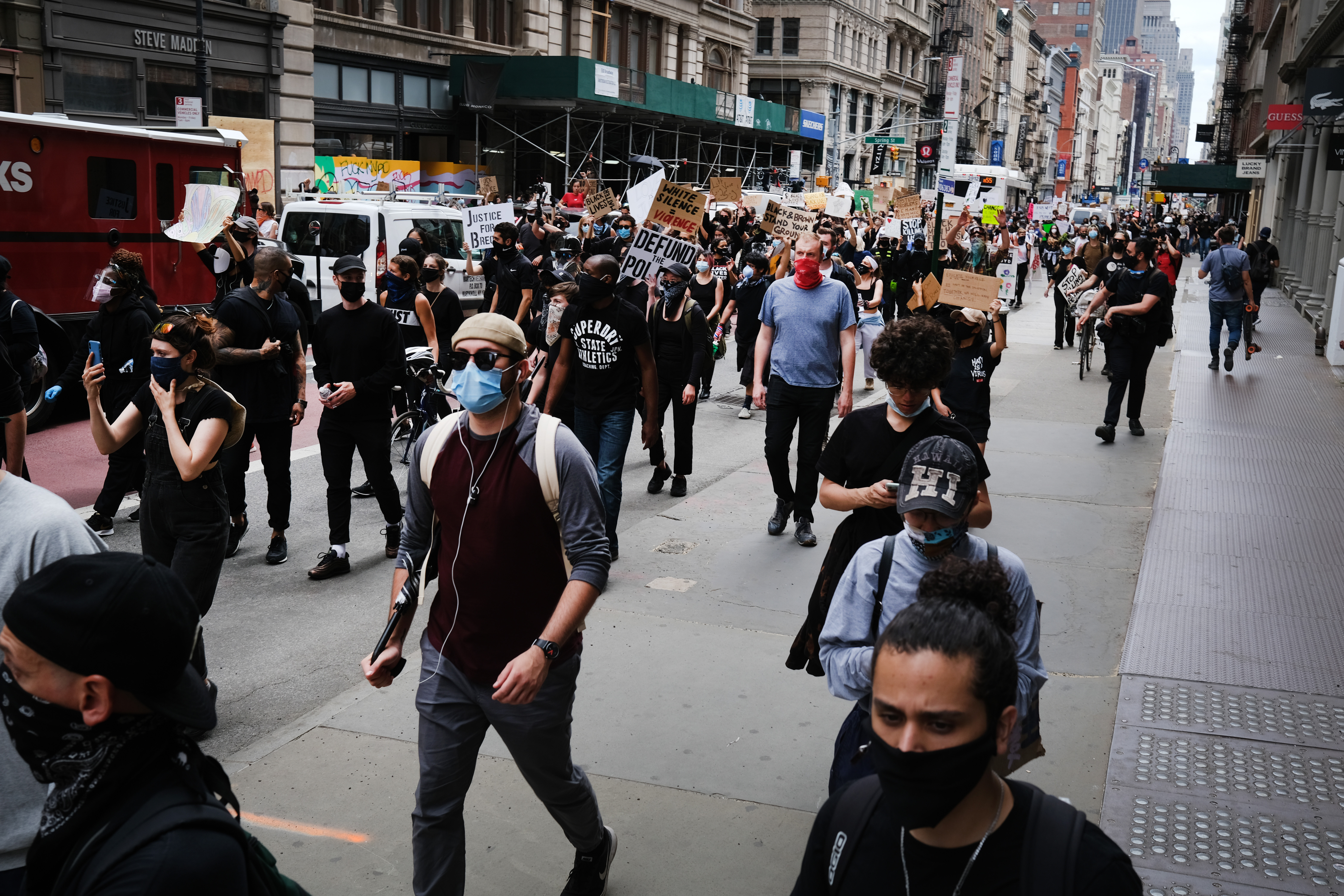