California residents are being asked to step up and do more when it comes to water conservation as the state runs dry.

The effects of the water conservation ordinance will vary a bit depending on what kind of sprinkler system you have.

If you're an LADWP customer and you have a standard sprinkler system, each cycle is limited to a maximum of eight minutes on your approved watering days. On the other hand, if you're using a water-conserving nozzle sprinkler, you're limited to two 15-minute cycles per day.

If you're hand-watering your plants with a hose equipped with a shut-off nozzle, you can water every day, so long as it's done before 9 a.m. or after 4 p.m.

During those 9 a.m. to 4 p.m. hours, watering is not allowed. It's also prohibited while it's raining and for 48 hours after it rains.

Starting Wednesday, LADWP customers are limited to watering twice a week, with different watering days for odd- and even-numbered addresses.

Other water conservation measures are being encouraged through LADWP's rebate program.

"We have a lot of rebates that we would like people to take advantage of," said Martha Rodriguez, a water conservation specialist. "One of our main rebates that we have is our turf removal program. 50% of our water usage is outdoors, and we want to focus on that and get those numbers down."

The turf removal rebate for residential customers amounts to $3 per square foot.

Other residential rebates include money back for high-efficiency washers and dryers, as well as toilets. LADWP also has freebies available for customers, such as water conservation showerheads, bathroom and kitchen faucet aerators.

Using excessive water, on the other hand, could cost you with a fine.

Runoff is one no-no. You also can't let water leaks go unrepaired. Restaurants can't serve water to customers unless it's requested, and you can't wash down sidewalks or driveways.

The Conservation Response Unit will be keeping an eye out for violations. 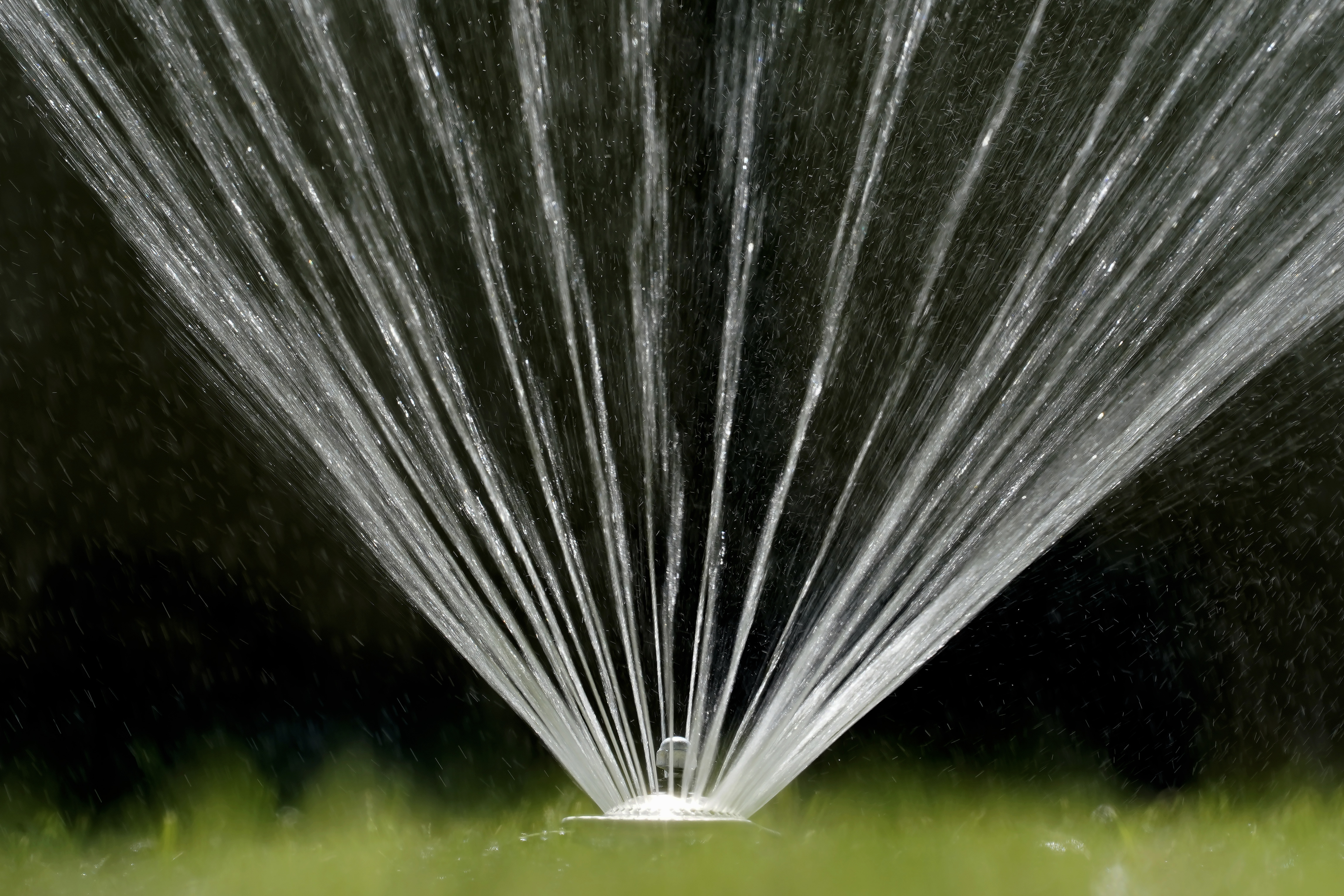 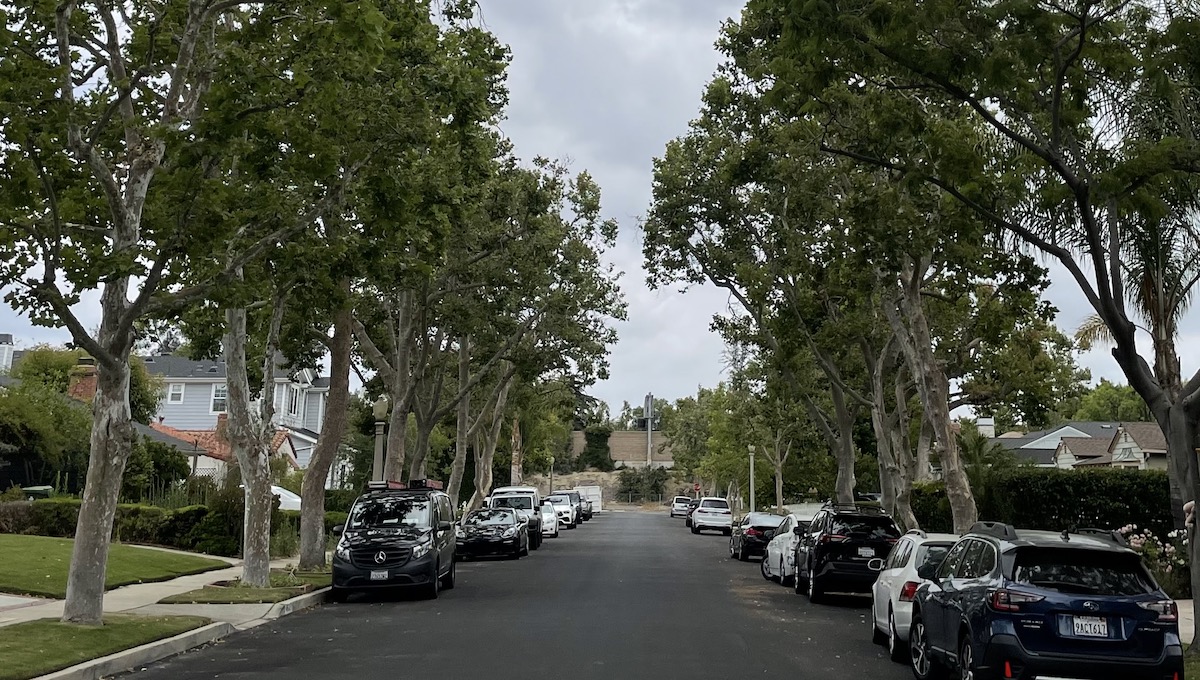 "The first citation, if you want to call it that, is an educational citation, and there's no cost for that," said Laurence Springer, a Utility Services specialist with LADWP. "But now that we'll be moving into phase three, effective June 1, citations would be $200 for the second violation, $400 for the third, and $600 for the fourth."

It's also possible that flow restrictors could be placed on your use if you become a repeat violator.

Other areas of SoCal are trying to find ways to conserve water in the face of a severe drought.

The Metropolitan Water District of Southern California declared an unprecedented water shortage emergency on April 26. The agency is limiting outdoor watering to just one day per week in some Southern California counties, also beginning June 1 -- affecting about 6 million residents.