Is it proper to kill Mike D'Antoni for the job he's done with the Los Angeles Lakers this season?

The Los Angeles Lakers lost to the Phoenix Suns and the Golden State Warriors on the road. While some fans were enraged by the score lines of those losses, others were able to take the wide view and look at where this team stands in the big picture.

Despite playing the last few games without anyone close to resembling a point guard in a point guard driven offense, the Lakers managed to beat the Minnesota Timberwolves before losing two road games that they would have difficulty winning even with Steve Blake, Steve Nash and Jordan Farmar healthy.

Rather than focusing on the two games the Lakers lost, fans should be marveling at the one game the Lakers won.

However, Lakers coach Mike D’Antoni provided fans an opportunity to attack him once again when he took issue with a postgame comment. After the 27-point loss in Phoenix, D’Antoni was told some fans were discouraged and was asked why he did not sound discouraged.

“Why would I be discouraged?” D’Antoni asked rhetorically. “We’re fighting with a bunch of good guys that played well before and they’ll play again. And if (fans are) discouraged, [they should] find another team to root for. I’m alright. We’re not going to give up. Are you kidding me? Discouraged? That’s not even fair to these guys.”

For those close to the team, not even an eyebrow was raised with this comment. D’Antoni is an optimist to such an extent that people often refer to him as delusional. As a coach for an underdog team fighting through injuries, he needs to be a bit delusional every game. A realist would never have given his guys a chance against the Clippers on opening night or against the Timberwolves on Friday night.

For a large segment of fans, D’Antoni’s comments provided them a target to focus all their anger following an embarrassing loss. The Lakers lost big, and D’Antoni was questioning the Lakers fans? No, that would not sit right. On social media, the calls for a firing or suspension trickled out from Lakers fans that had been waiting for opportunities to bash the man they never wanted to coach their team in the first place (full disclosure: I wanted Phil, too. Heck, who didn't?).

In all honesty, D’Antoni has been consistently clobbered and crushed by the Lakers’ fan base during his tenure in Los Angeles, but this season, no one has any legitimate reason to question his method or mindset. Provided a weak roster that was widely projected to miss the playoffs at the start of the season, D’Antoni has kept his team looking forward through all the chaos and injuries that have plagued the team this season.

Excuses have been reaching out for the coach and team, but D’Antoni refused to take hold or allow his players to do the same. Through everything, the Lakers are only 2.5 games behind eighth place Golden State for the final playoff spot. 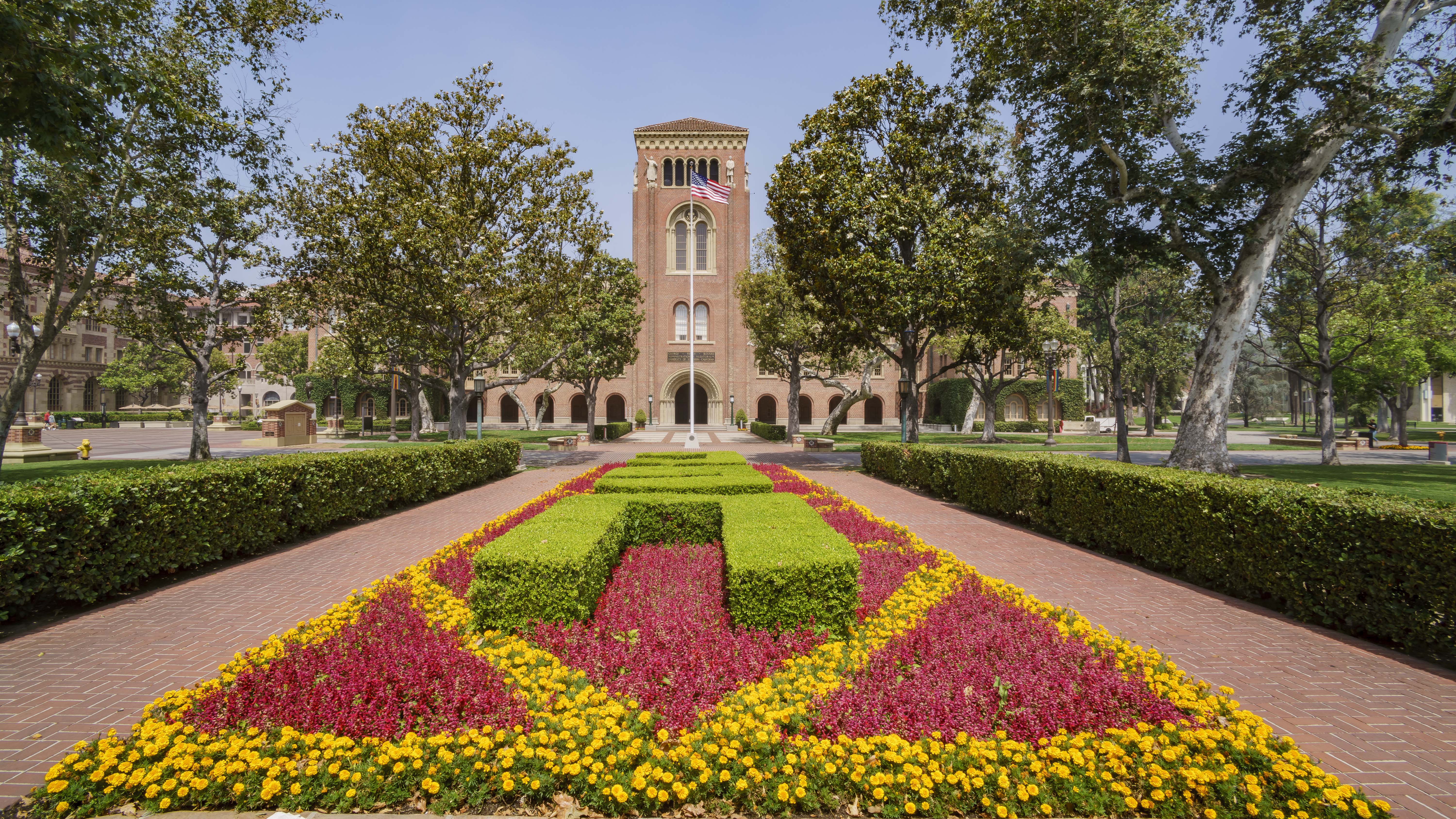 Fans can be upset at the injuries, at the record and at the overall drop in expectations, but they truly do not have any valid argument against the coach this season. Honestly, he’s doing one heck of a job.