The program, which is led by the police department's Mental Evaluation Unit, launched on Monday.

The program, which is led by the police department's Mental Evaluation Unit, launched on Monday, Frank told the Police Commission.

The unit's Systemwide Mental Assessment Response Team (SMART), consisting of a mental health clinician and sworn officer, will respond to mental health calls that meet specific criteria, according to Frank. Previously, SMART units were used as secondary responders, but will now serve as co-responders with patrol units for certain calls.

"One of the benefits of this to officers is that it allows us to begin that de-escalation process as quickly as possible,'' he said.

The SMART unit will serve as "a supporting element,'' while the patrol unit will remain the primary unit, according to Frank.

Further details about the program were not immediately available, but Office Drake Madison said the department is planning to hold a news conference to provide more information.

In January, the Los Angeles Board of Police Commissioners authorized Moore to execute an agreement with Didi Hirsch Mental Health Services to have their psychiatric professionals respond to some nonviolent calls.

On Tuesday, Frank told police commissioners that the Didi Hirsch pilot program briefly began last week but was halted after department officials realized a contract had not been signed. That's expected to happen this week, he said. 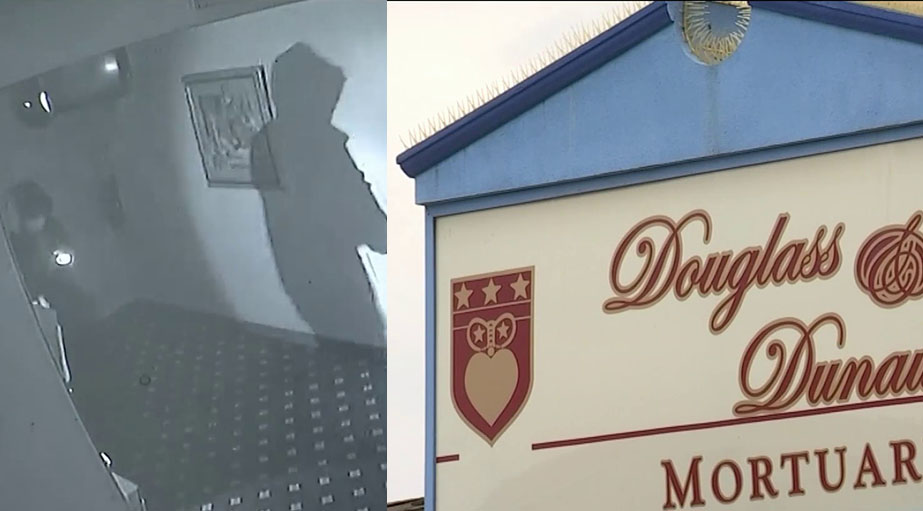 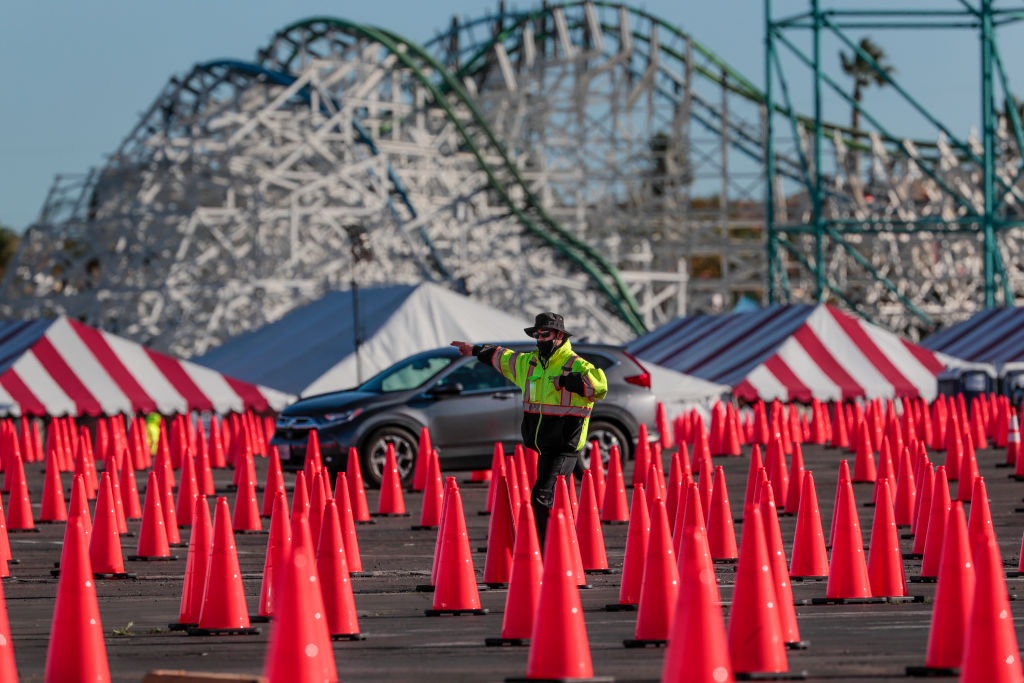