“I’m old now and finally out of the closet, and I don’t care who knows I’m gay."

Every June for the past decade, in celebration of Pride Month, seniors in West Hollywood have put on a cabaret show called "Secret Lives."

The show allows the stars to share stories and songs about their lives, growing up at a time when being gay was forbidden for them.

“Everything had to be secret - you couldn’t just come out and say I’m gay," said Vicki Pacifico, a performer in the show.

The 89-year-old says she hopes her performance will raise awareness about just how far we've come since she was a young woman living in the closet.

Pacifico and other participants in the show talk about their fears of job loss and being socially ostracized if others were to learn their sexuality.

But these days, Pacifico is out and proud.

“I’m old now and finally out of the closet and I don’t care who knows I’m gay," Pacifico said. 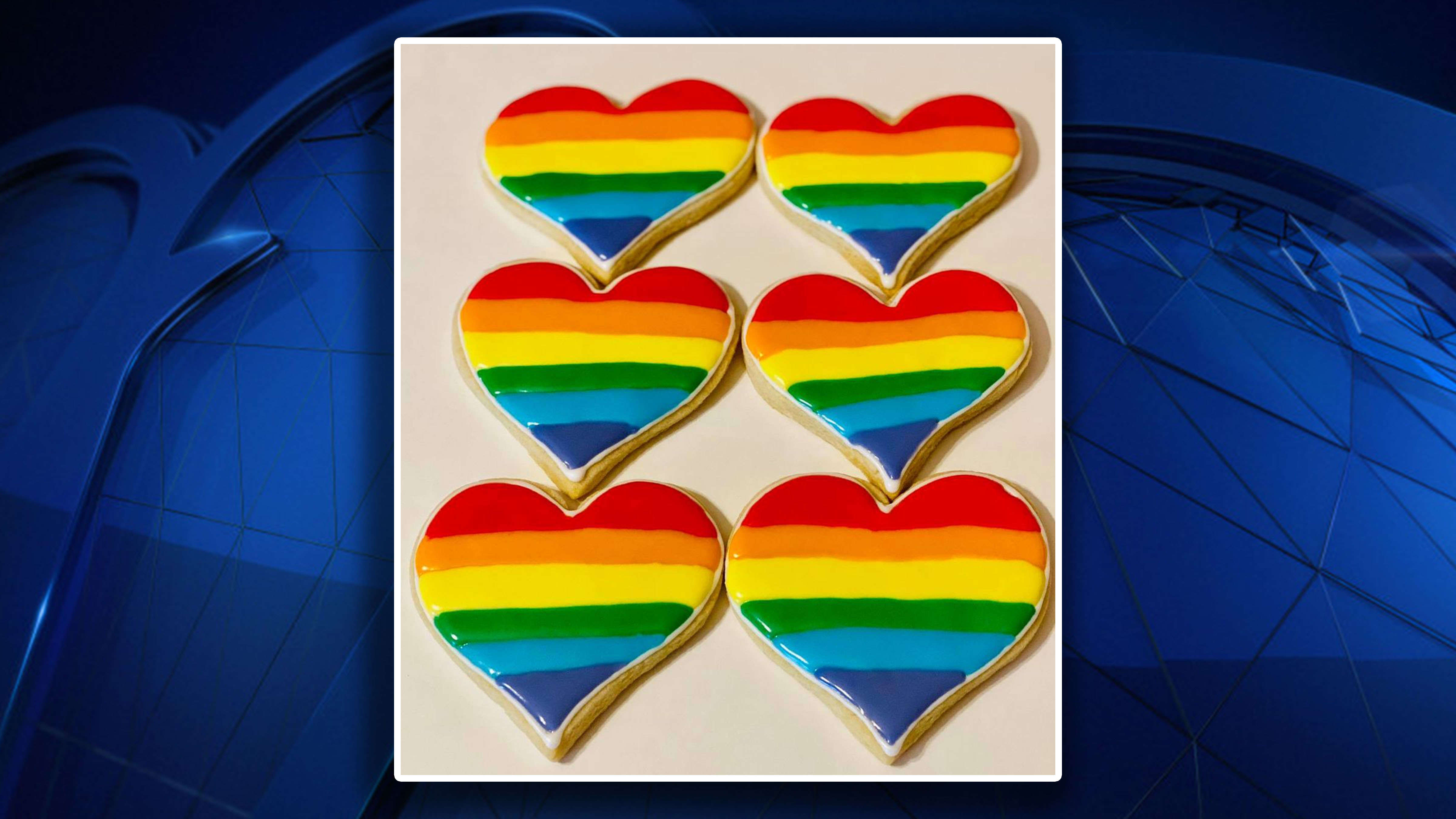 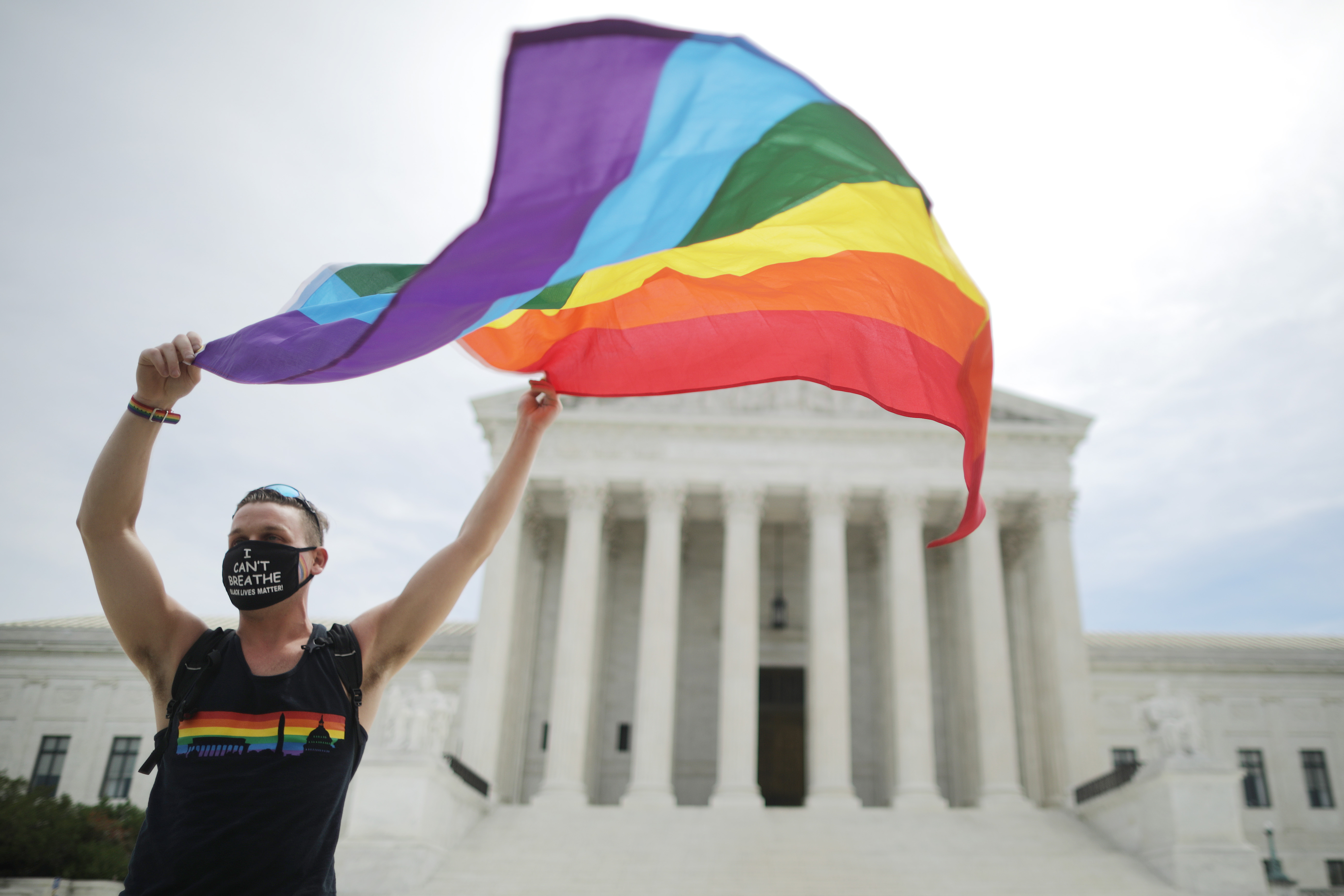 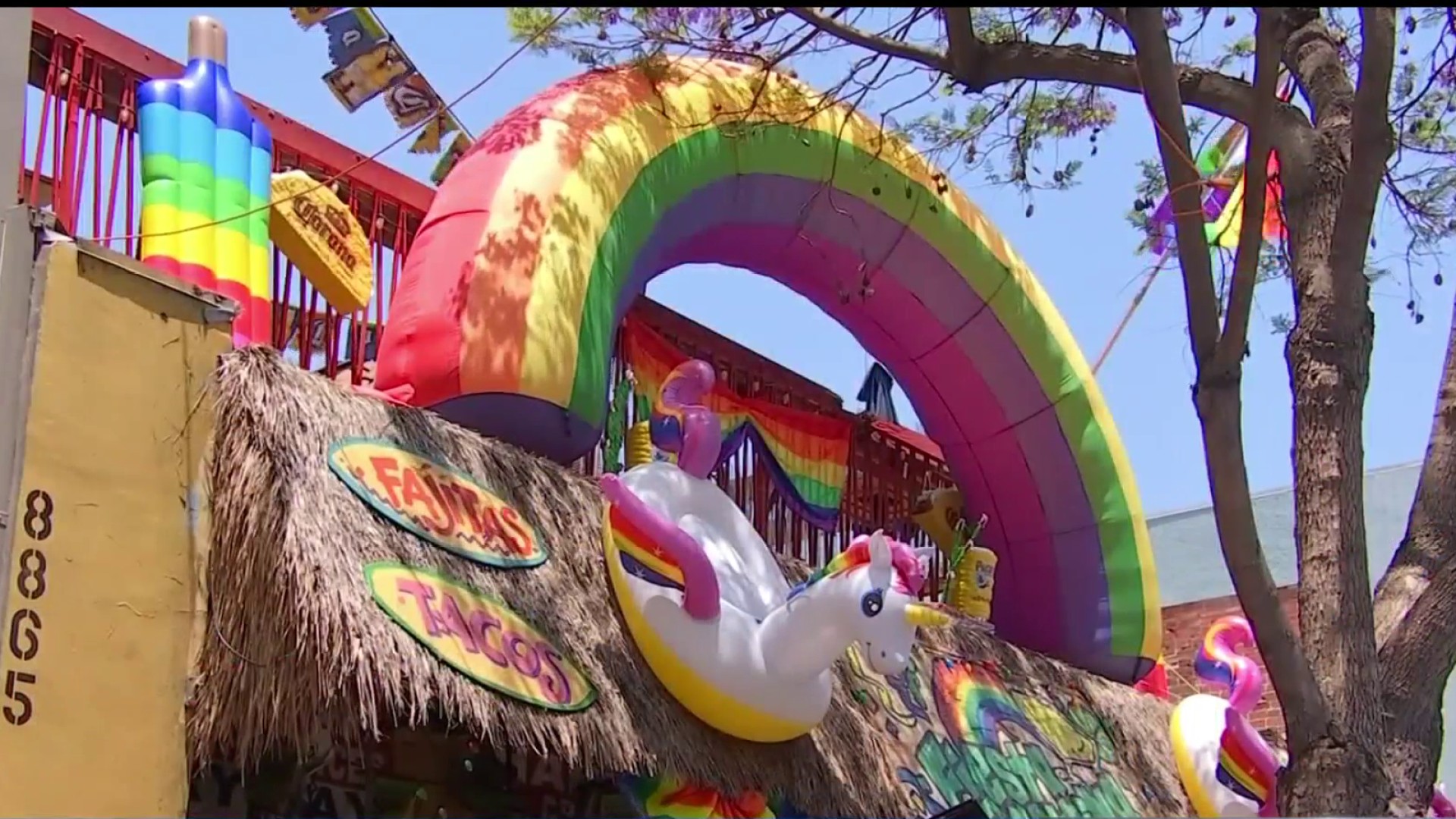 Matthew DuBois, another performer aged 67, tells a heartbreaking story about being molested as a closeted teenager.

“I don’t know what to do," he says in the show. "Like somebody found out my secret - but I didn’t want this!”

He hopes that by sharing his story, he can inspire young people.

“Since it was my secret I couldn’t say anything about what had just happened, and I want people to have the ability to be able to expose something like that," DuBois said.

This year, the gripping and emotional stories about pain, love and courage in "Secret Lives" will be performed online, due to the pandemic. The show airs online here, each Tuesday night in June at 7 p.m.