The city will expand distribution Saturday when it holds a clinic offering shots to residents aged 65 and older.

Proclaiming his city to be free of the delays and vaccination backlogs that have plagued other jurisdictions, Long Beach Mayor Robert Garcia received a dose of the Moderna COVID-19 vaccine Thursday to attest to its safety and said shots will be administered to a wide swath of the community in coming days.

"I've been reading a lot of reports about disaster stories happening in other places, other counties, other cities, some horror stories," Garcia said. "That is not happening in Long Beach. Our vaccination process is going well. It's positive and we're getting through our vaccine and people. So we are heartened because of this amazing team we have and the work they're doing."

Garcia, City Manager Tom Modica and Health and Human Services Director Kelly Colopy all received their initial doses of the Moderna vaccine Thursday, beginning the city's move into Phase 1B of the vaccination priority matrix. Phase 1A consisted of health care workers and residents and staff of long-term care facilities. 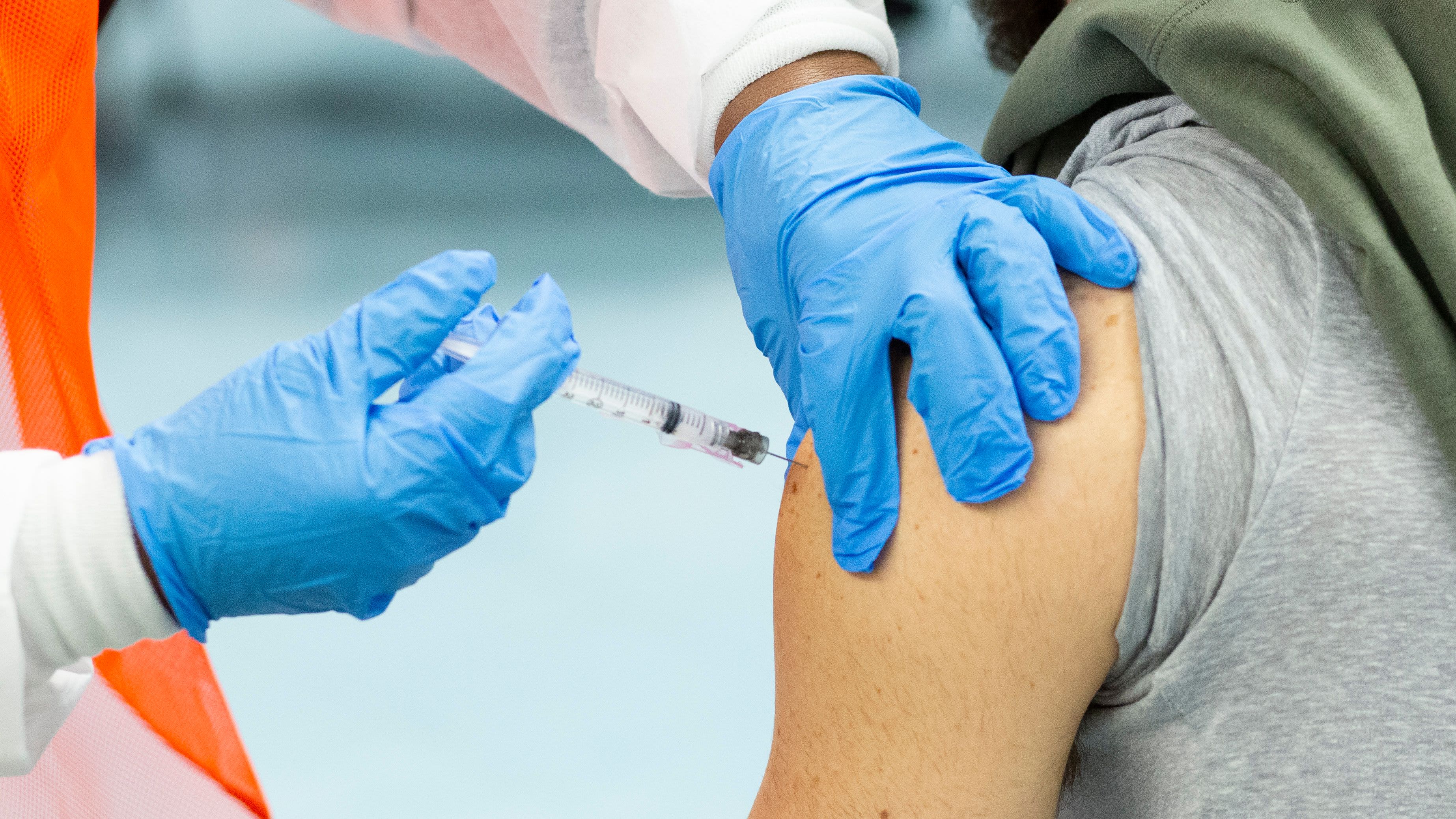 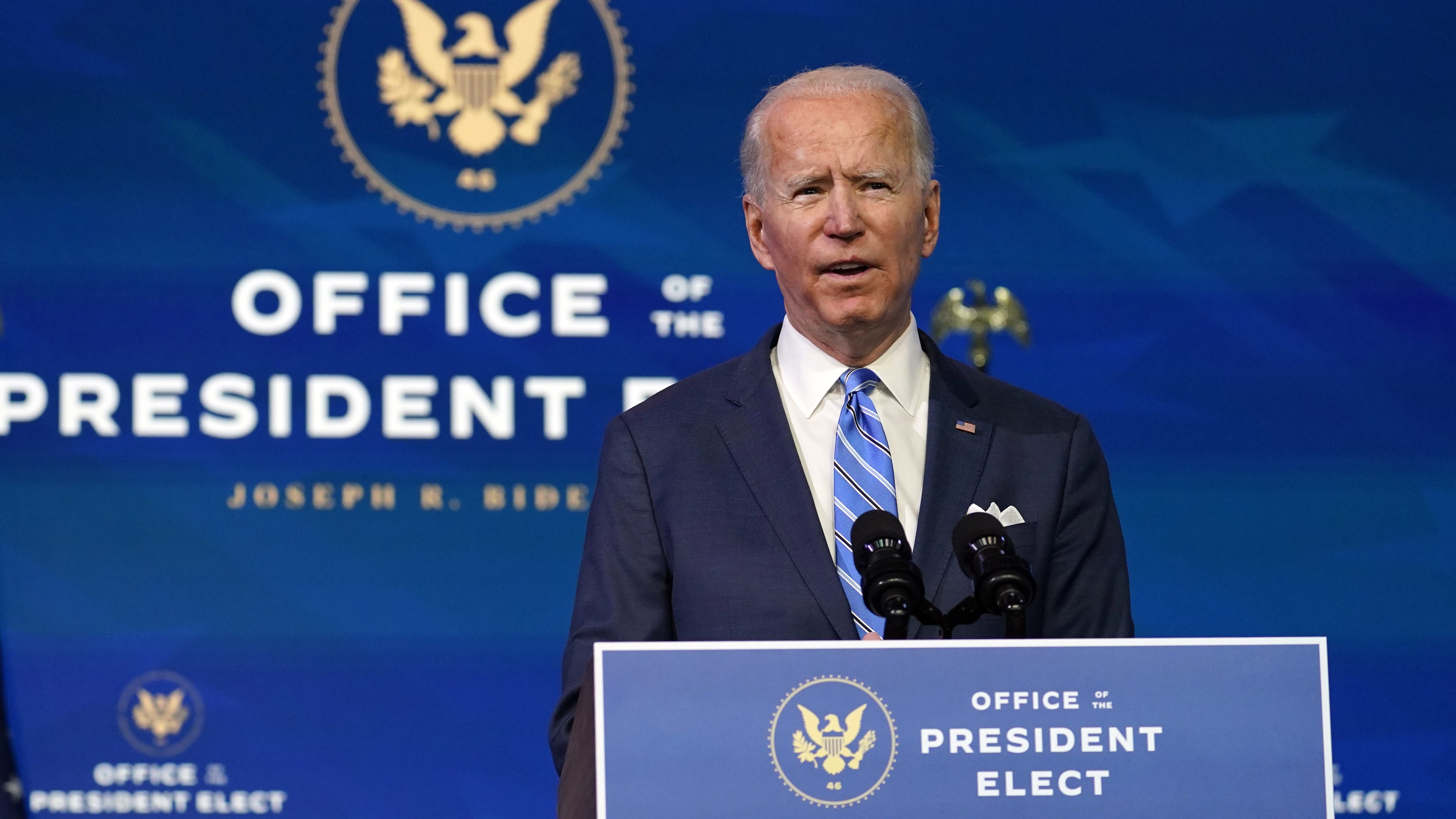 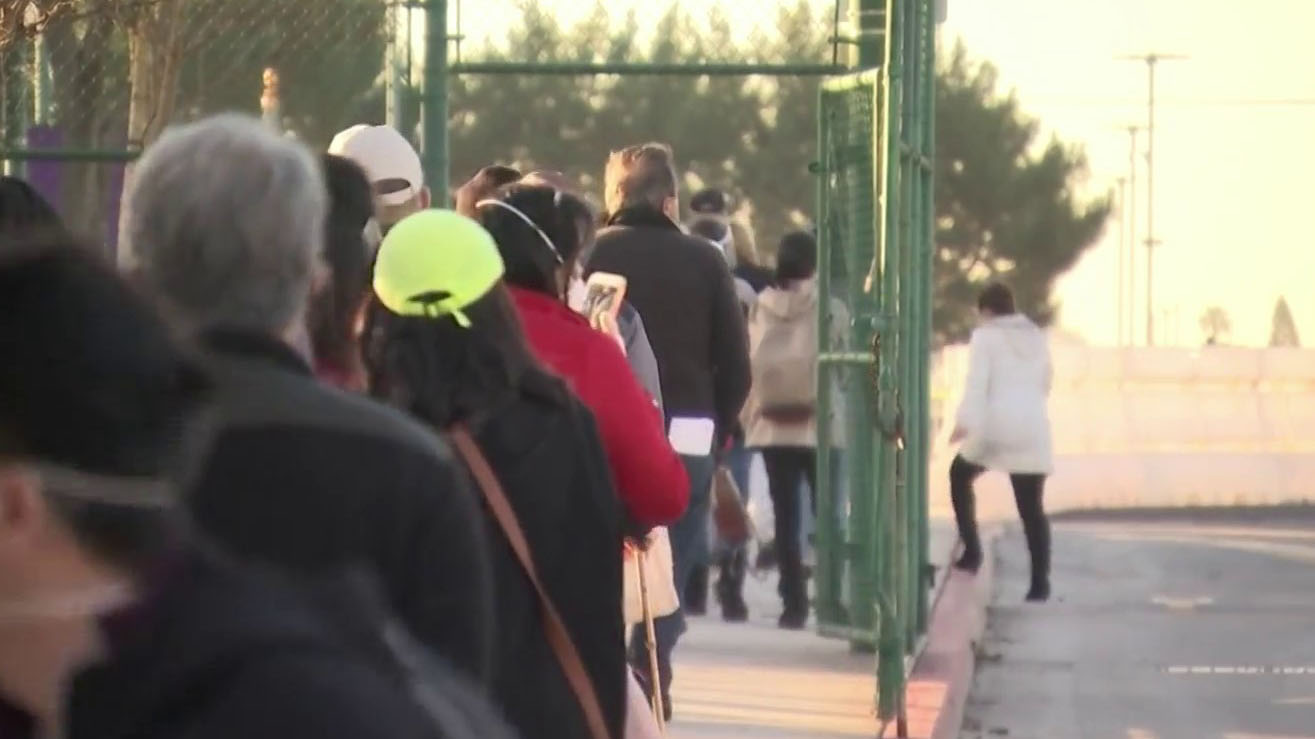 Orange County Opens Vaccines to 65 and Older Via App

Garcia said he and the other city officials were considered to be in the Phase 1B priority list as front-line municipal workers responding to the COVID-19 pandemic. The mayor said he wanted to "show everyone that it's safe and that everyone should get vaccinated."

The city -- which has its own health department separate from Los Angeles County and thus receives its own allocations of vaccine -- will expand distribution Saturday when it holds a clinic offering shots to residents aged 65 and older. The first person to be vaccinated at that clinic will be former Mayor Beverly O'Neill, who is 90, Garcia said.

Appointments to be vaccinated during that clinic are already full, but Garcia said people can register for a future appointment by emailing covid19vaccine@longbeach.gov or calling 562-570-4636.

Beginning Tuesday, the city will begin offering vaccinations to grocery store workers at a vaccination site that is being established at the Long Beach Convention Center. Garcia said those workers can schedule appointments through their employers.

On Jan. 25, the vaccination process will begin for Long Beach Unified School District employees and those at Long Beach City College. Plans are still being finalized for vaccinations to begin for workers at Cal State Long Beach.

The expansion of vaccinations in the city is in stark contrast to the slow pace of distribution in other jurisdictions. In Los Angeles County, the vaccination effort remains in the midst of Phase 1A, focused solely on health care workers and residents and staff of skilled nursing and long-term care facilities. Despite the state changing its guidelines this week to authorize doses to people aged 65 and over, county officials said they still need to complete vaccination distribution to about 500,000 health care workers before it will have adequate doses to make them available to other populations.

Garcia said the city will be establishing an online portal next week, allowing residents to submit their personal information and receive notifications about the vaccination program and when they will be eligible to receive shots.

Vaccinations in OC were opened to those 65 and older right before the state announced the same change. Vikki Vargas reports Jan. 13, 2021.
Copyright CNS - City News Service