The Torrance Vons said they'd cleaned and disinfected thoroughly after the coronavirus case was confirmed.

Ramon Bustamante was the cashier with the long line at checkout because everyone wanted to stop by and say hello.

But his family has now been forced to say goodbye after he lost his battle with COVID-19.

Bustamante was happiest surrounded by his five children.

The 54-year-old single dad couldn't have them all by his side when he died of COVID-19 right before Christmas. 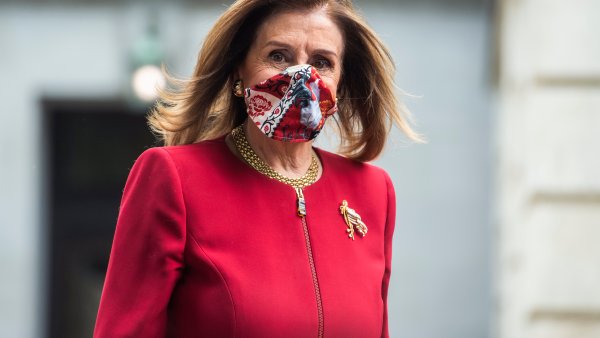 House Passes Bill for $2,000 Stimulus Checks – Leaving It Up to GOP-Controlled Senate 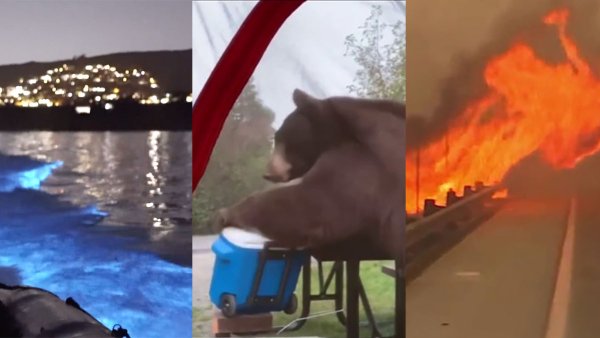 The Good, The Bad, The Mesmerizing: NBCLA's Top Videos of 2020 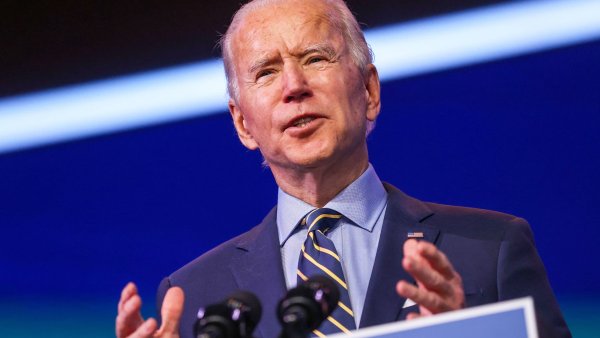 But his daughters were able to talk to him through a window at the hospital.

"I just told him, thank you for everything that he's done for us and we reminisced over some memories," said daughter Chase Bustamante.

The 33-year grocery worker continued his job at Vons in Torrance during the pandemic even though he was at higher risk with type 2 diabetes.

They're not sure if he got sick at work, but don't know where else he could have contracted the virus.

His symptoms kicked in after Thanksgiving and he was in the ICU for weeks, intubated.

With so much damage to his lungs, his family made the painful decision to take him off his ventilator last week.

"I told him that he can rest now. He has worked so hard our entire lives and it's OK. He can rest his eyes," his daughter said.

They say their dad would have wanted them to be happy and they’re trying to focus on the positive memories.

But they want people to understand the sacrifices front line workers are making as COVID-19 keeps spreading.

"It’s out there and people think it’s not as bad as it is and I was one of those people," said Chace. "But it’s been hitting closer and closer to home and now it’s hit right in my home."

Because Bustamante was in the ICU for so many weeks, his family is dealing with mounting medical bills and they’re hoping to put together a memorial to honor him. They have a gofundme account to pay for the expenses.

Vons said in a statement they were saddened to learn that one of their own died from the coronavirus and were letting workers know that they can call the Employee Assistance Program to speak with licensed counselors if they are feeling uneasy.

"Our hearts are heavy, and our thoughts are with that associate's family," the statement read. "This news is difficult for the entire Vons team."

The statement said that health and safety is a top priority and that Bustamante had not worked in the store since mid-November.

They said the Vons store has been through multiple cycles of enhanced cleaning, sanitizing, and disinfecting.