Looking to Tie the Knot on Valentine's Day? Get in Line

The clerk's office traditionally performs about 50 civil marriage ceremonies on a regular day, but last Valentine's Day it performed 233.

It's the most romantic day of the year, and business is expected to be brisk today at Southland county clerk offices as amorous couples look to tie the knot on Valentine's Day.

The Los Angeles County Registrar-Recorder/County Clerk's Office traditionally attracts a long line of wannabe married couples at its main office in Norwalk, as well as its various branch offices. 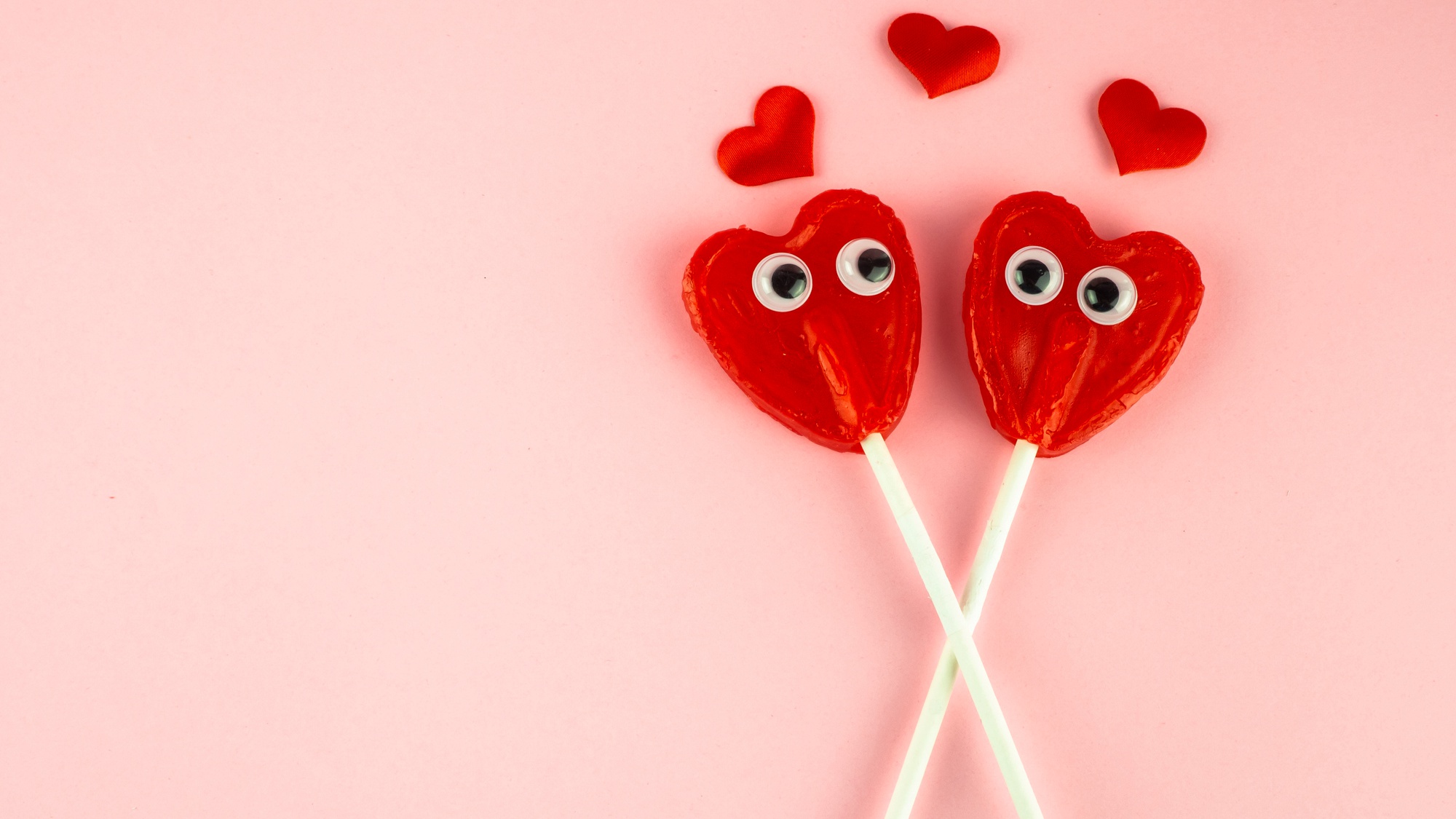 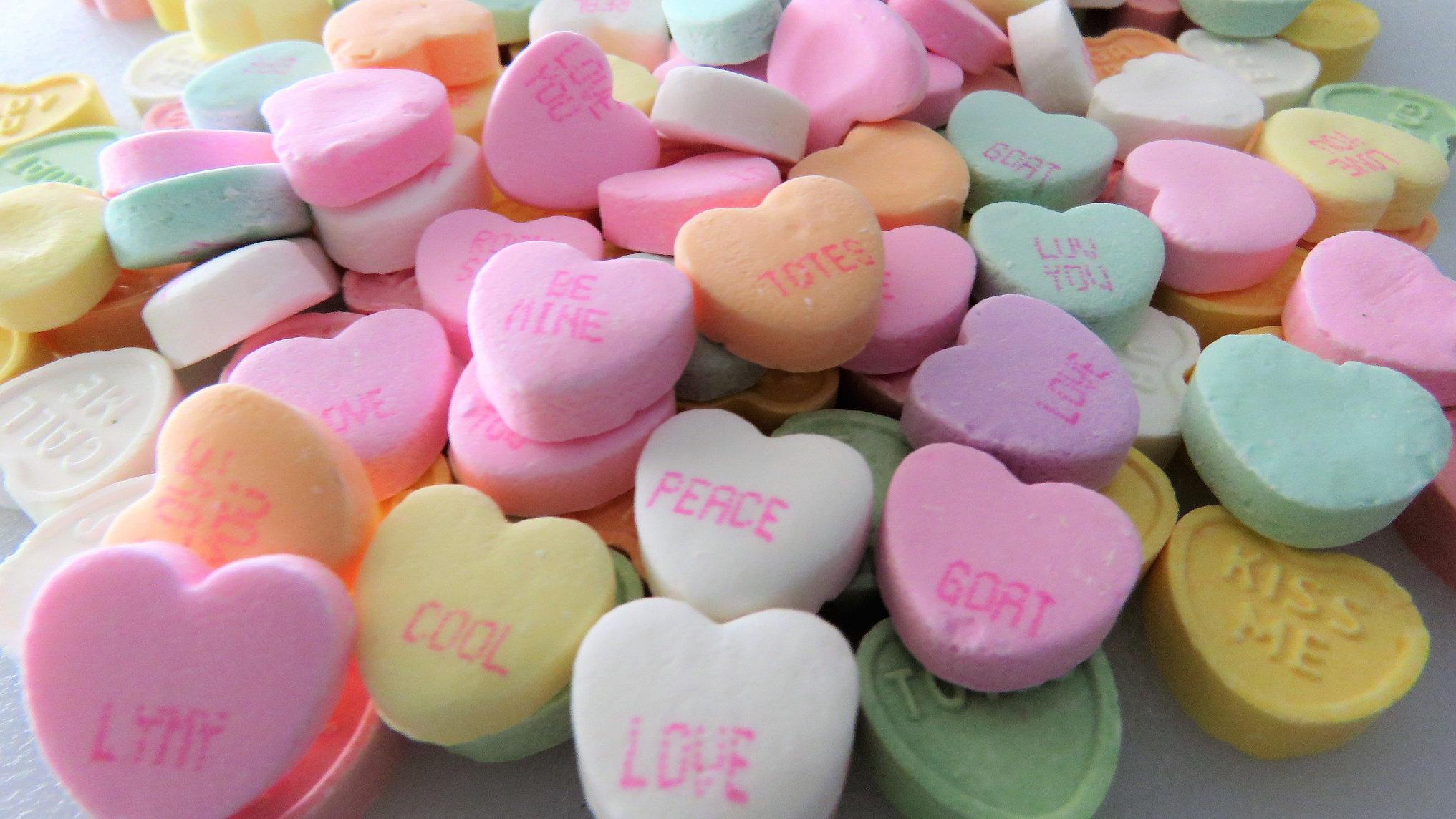 The Norwalk and Beverly Hills offices are typically the busiest.

The fee for a civil wedding ceremony is $35. A separate fee is charged for the marriage license: $91 for a public license and $85 for a confidential license.

Couples can apply for the license online at www.lavote.net, or at one of the clerk's offices. The Norwalk office at 12400 Imperial Highway will be open for ceremonies from 8 a.m. to 5 p.m., while the remote offices will be open from 8:30 a.m. to 4 p.m.

The clerk's district offices are:

In Orange County, meanwhile, Clerk-Recorder Hugh Nguyen said Valentine's Day could be a record-breaker this year because it falls on a Friday. The current record was set in 2014, when 266 couples were married and 310 licenses were issued on Valentine's Day.

Clerk's offices in Santa Ana, Anaheim and Laguna Hills will all stay open until 5:30 p.m.

"Valentine's Day is always one of the busiest and happiest days of the year for the department, so we try to make it easier for couples," Nguyen said in a statement. "I am eagerly looking forward to breaking our Valentine's Day record and would like to encourage couples to join us and help us make history."

Orange County charges $61 for a public marriage license or $66 for a confidential one. The cost for a civil ceremony is $28.

Officials warned that the Westminster office will only issue marriage licenses and will not be performing civil ceremonies.