All Los Angeles County jails will be closed to visitors Saturday and Sunday to allow for a comprehensive security assessment of visiting areas following the escape of a prisoner from the Men's Central Jail.

"It's not necessarily a lockdown,'' Sheriff's Deputy Trina Schrader said. "They just want to make sure this doesn't happen again."

The inmate assaulted sheriff's deputies and ran out of the jail through the visiting area at 2:10 p.m. Friday, Schrader said.

Deputies chased him on foot and he was caught on Rosabell Street near Vignes Street, Schrader said 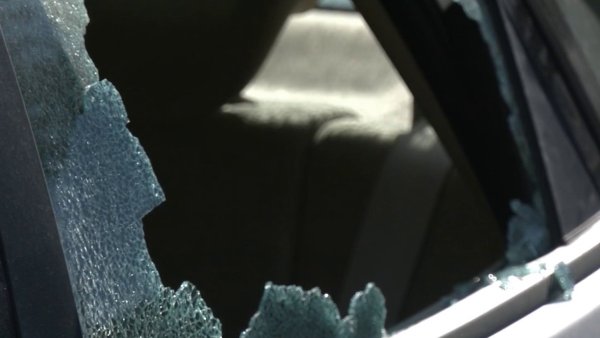 Three deputies suffered minor injuries, and the suspect was hospitalized for injuries he suffered from attempting to climb through barbed wire and falling off a wall, according to Schrader.

All downtown jail facilities were placed on lockdown directly after the escape, Schrader said.

The inmate was not identified, nor was the nature of his offense provided.