He was described in 2007 by prosecutors as the city's most prolific serial killer at the time.

The California Supreme Court is set to hear an automatic appeal next month in the case of a man who was initially sentenced to death for murdering 10 women in Los Angeles over an 11-year period and later convicted of the killings of four other women in the Los Angeles area.

Attorneys are set to appear Sept. 2 either by video or teleconference before the state's highest court in the case of Chester Dewayne Turner, who was convicted in April 2007 of 10 counts of first-degree murder, along with a count of second-degree murder of the unborn baby of one of the victims.

He was described at the time by prosecutors as the city's most prolific serial killer. 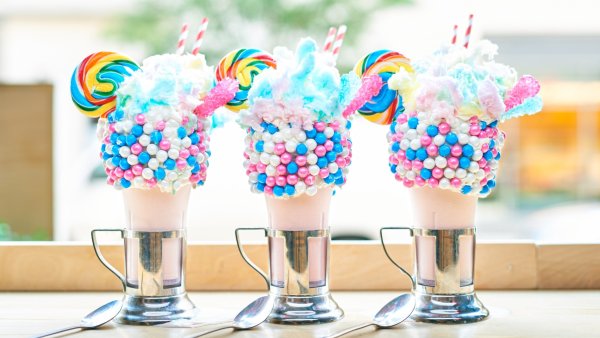 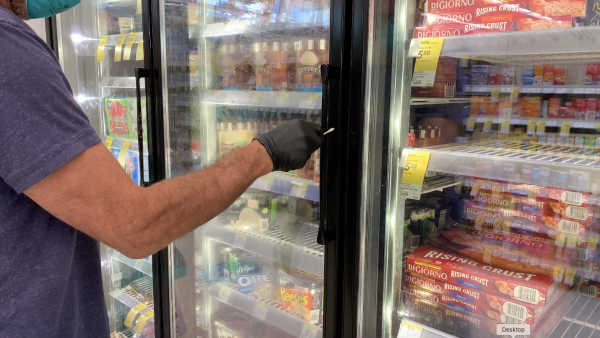 At Turner's July 2007 sentencing, Los Angeles Superior Court Judge William R. Pounders said there was "overwhelming evidence'' that the defendant methodically located lone women and "strangled each to death for his own sexual pleasure.''

The judge said the "circumstances of the up-close and very personal nature of the strangulation'' of each of the victims "revealed a cruelty rarely seen in murder trials.''

"This was not a difficult matter to try. The evidence basically was DNA,'' Pounders said.

Questions linger after the death of serial killer, 'Grim Sleeper.'Eric Leonard reports for the NBC4 News at 6 p.m. on Monday, March 30, 202.

Turner, an Arkansas native who once worked as a pizza deliveryman, is now 53 and has been on death row at San Quentin State Prison for more than 13 years.

He was initially convicted of murdering:

Turner lived within 30 blocks of each of the killings -- with Bries' body discovered in downtown Los Angeles just 50 yards from where he was living at the time, according to prosecutors.

Turner was linked to the strangulations through DNA test results after being arrested and convicted of raping a woman on Skid Row in 2002.

He was subsequently convicted and sentenced to death in 2014 for the killings of 33-year-old Elandra Bunn in the Figueroa Corridor area of Los Angeles in June 1987; 28-year-old Deborah Williams, who was found dead in November 1992 at the bottom of a stairwell leading to a boiler room at 97th Street School; 42-year-old Mary Edwards, whose body was found in a carport in December 1992; and the February 1997 killing of 30-year-old Cynthia Annette Johnson in Watts.

At Turner's 2014 sentencing, Los Angeles Superior Court Judge Robert J. Perry said there was "compelling'' evidence of Turner's participation in those crimes and "irrefutable'' DNA evidence against the defendant, who was brought back from death row at San Quentin State Prison in March 2011 to stand trial.

His automatic appeal for those four killings is being handled separately, and no date has been set for arguments in that case.