The man accused of murdering a father camping at Malibu Creek State Park had to be subdued by several LA County Sheriff's deputies during a hearing Monday, after a judge refused to allow the man to defend himself without a lawyer.

Anthony Rauda, 43, attacked a deputy and had to be restrained, according to the LA County District Attorney's Office. The case was continued, or delayed, until May 5. 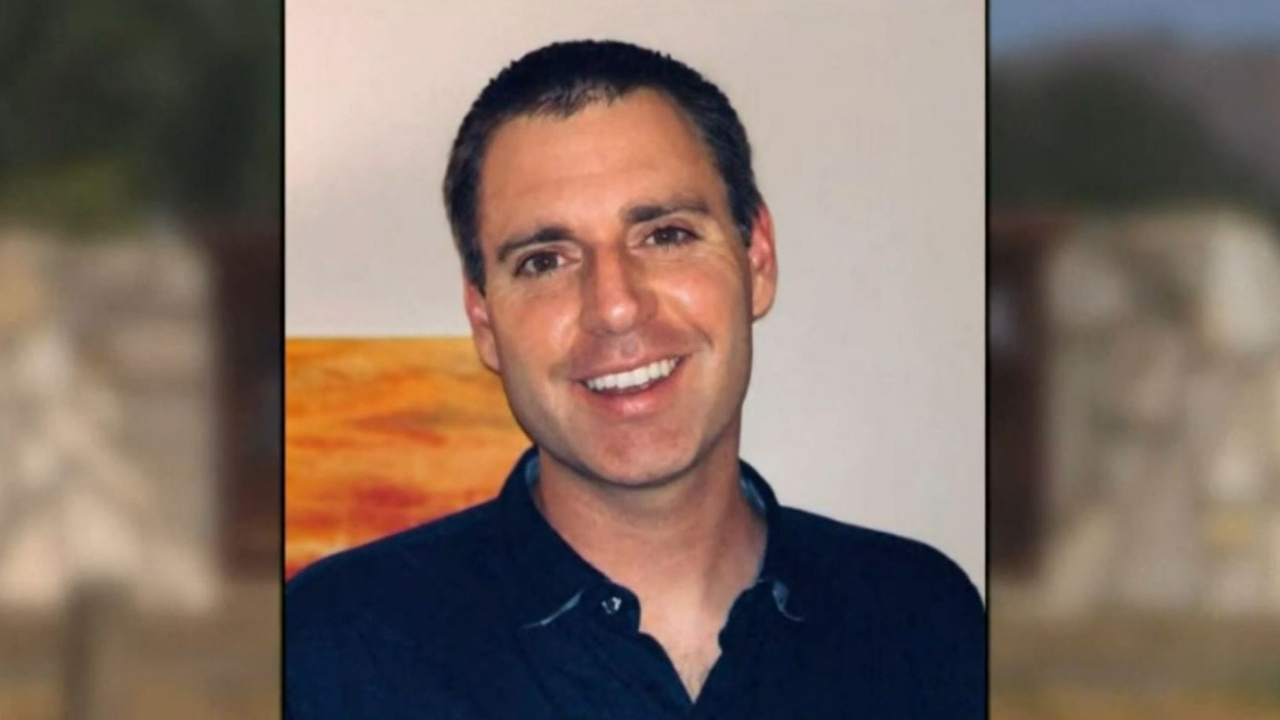 Rauda was indicted by a Los Angeles County Grand Jury in November 2019 on charges that included the murder of 35-year-old Tristan Beaudette, 10 counts of attempted murder, and five counts of burglary.

At previous hearings Rauda has appeared in court fastened to a safety chair that had straps to restrain his arms and legs. He also wore a face shield to prevent him from spitting on deputies and court personnel.

Beaudette was shot to death in June 2018 while he slept inside a tent alongside his two daughters. The girls were not injured.

Prosecutors said Rauda was also responsible for a series of seemingly unrelated, random shootings that took place in the area of the park beginning in November 2016, including three in 2017 in which vehicles were struck by gunfire. He was also accused of burglarizing several buildings in the area around the park, often stealing food but leaving valuables untouched.

Several law enforcement sources told NBC4 a key piece of evidence that led to the indictment was the comparison of bullets from the murder and some of the other shootings with the 9 mm carbine Rauda was allegedly carrying when he was arrested in the Malibu wilderness by LA County Sheriff's Department Major Crimes Bureau detectives.

Security video from one business appeared to show Rauda carrying a similar gun during a burglary in the weeks before his arrest on Oct. 10, 2018. He was also carrying two loaded magazines for the gun and had a bag of ammunition, according to testimony at one pretrial hearing.

Beaudette's widow, Erica Wu, named the Sheriff's Department, the California State Park Police, and other state and local agencies as defendants in legal action and has demanded at least $90 million in compensation for the murder.

The agencies " … have confirmed they were aware of at least seven unsolved shootings in Malibu Creek State Park," according to the legal claim and lawsuit she filed. "[The agencies] … negligently failed to care and provide a safe space for Beaudette and his children, instead causing his death."

The Los Angeles County Sheriff's Department said, "we reserve comment on pending litigation," and the California State Parks department said it, "does not comment on potential or pending claims."