Beverly Hills Police Department officers responded to 200 N. Beverly Drive, near Wilshire Boulevard, about 1:45 a.m. on reports of an unresponsive man who had been found suffering from multiple stab wounds, according to the department's Cpt. Max Subin.

Paramedics took the victim to a hospital, where he was listed in stable condition. His name was not released. 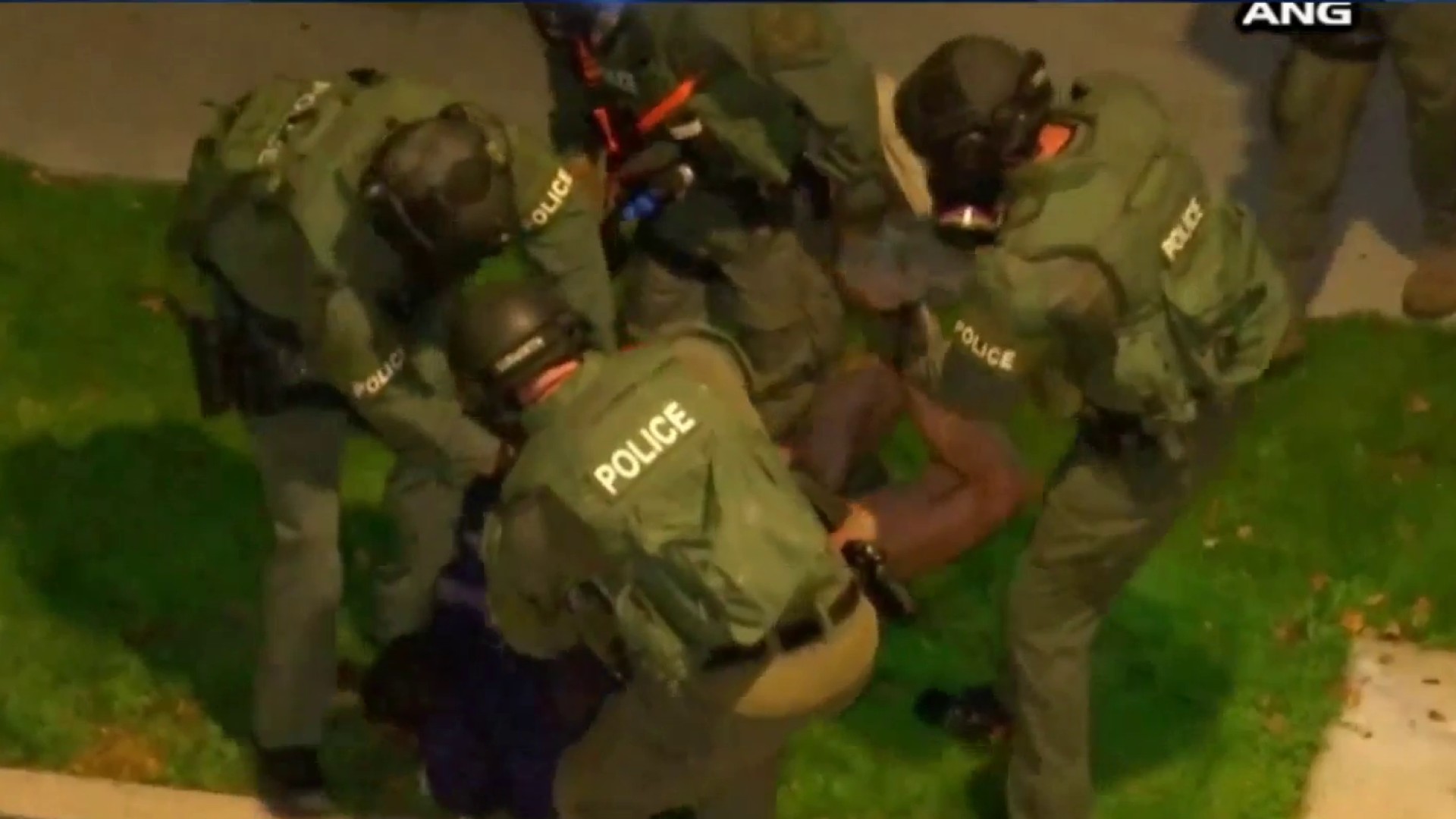 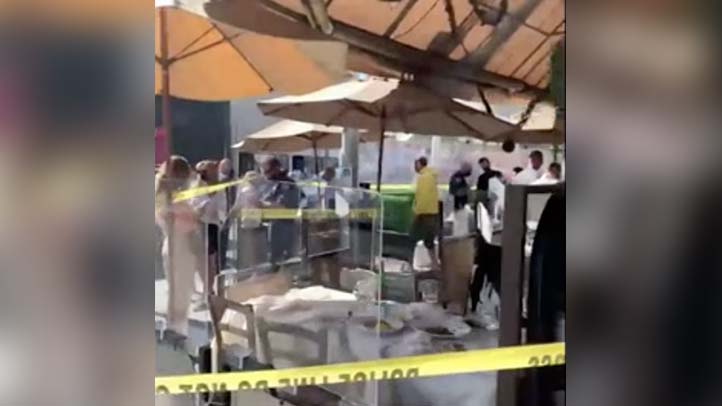 At roughly the same time, Los Angeles Fire Department personnel responded to a medical aid call, a little more than a mile from the location, police said.

LAFD made contact with L.A. resident Lawrence Lawson, who said he suffered an injury in Beverly Hills. BHPD officers investigated and arrested him on suspicion of attempted murder, according to a police statement.

Lawson was taken to a hospital for unspecified injuries and booked for suspicion of attempted murder, police said. His bail was set at $1 million, and he was scheduled to appear in court on Monday in Department 30 of the Airport Courthouse.

BHPD detectives were investigating the attack and advised that access to Beverly Canon Gardens Park and surrounding businesses may be impacted during the investigation.

Anyone with information of the incident was asked to contact BHPD at 310-285-2125. Anonymous tips can be provided to Crime Stoppers at 800-222-8477 or submitted online at lacrimestoppers.org.