Otis is one of two men who have been prosecuted in connection with vandalism of Trump's star.

A man accused of vandalizing Donald Trump's star on the Hollywood Walk of Fame twice within a 28-day span in October is set to be arraigned Monday on felony vandalism charges.

James Lambert Otis, 57, previously pleaded no contest to felony vandalism for using a pick axe and a sledgehammer to damage Trump's star in October 2016. He was sentenced in January 2017 to three years probation, 20 days of community service and agreed to pay $4,400 for the damage.

In the latest case filed this week, he is charged with two counts of vandalism with $400 or more in damage or destruction of property involving October arrests.

Los Angeles police allege that Otis used a pick axe on Oct. 2 to “destroy” the former president's star -- with damage estimated at more than $3,000 by the Hollywood Chamber of Commerce -- and that he surrendered Oct. 5 at the LAPD's Hollywood Station after detectives contacted his publicity team.

President Donald Trump's star on the Hollywood Walk of Fame was vandalized again on Friday, Dec. 21, 2018.

He was freed on bond, subsequently arrested again Oct. 30 and released on bond, jail records show.

Otis told City News Service in 2016 that his original plan was to remove Trump's entire star, then auction it off in New York on election day and give the proceeds to women who alleged they were groped or sexually mistreated by Trump, who has denied the allegations.

Otis said he was unable to remove the entire star, because the “stone was like marble” and it “would have taken an hour.”

Instead, dressed in a construction vest and hardhat, he smashed it with a sledgehammer and pickaxe, removing Trump's brass-colored name and the television logo. The act was caught on video and posted online.

In many cities across the country, people poured into the streets to celebrate the news that Joe Biden was projected to be the winner of the 2020 election. NBCLX storyteller Cody Broadway captured the sights and sounds of some of the impromptu celebrations in West Hollywood, Calif., on Saturday.

Otis is one of two men who have been prosecuted in connection with vandalism of Trump's star. In November 2018, Austin Mikel Clay pleaded no contest to a felony count of vandalism for smashing the star with a pick axe in July 2018. He was sentenced to 20 days community labor and three years probation, and was ordered to pay more than $9,400 in restitution to the Hollywood Chamber of Commerce and to undergo psychological counseling.

Following the vandalism in 2018, the then-CEO of the Hollywood Chamber of Commerce, which administers the Walk of Fame, urged would-be vandals to vote if they wanted to make a political statement. 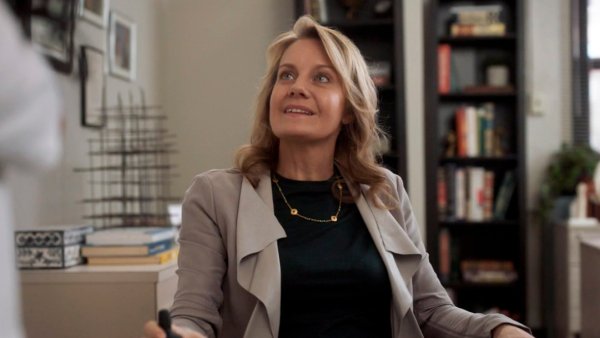 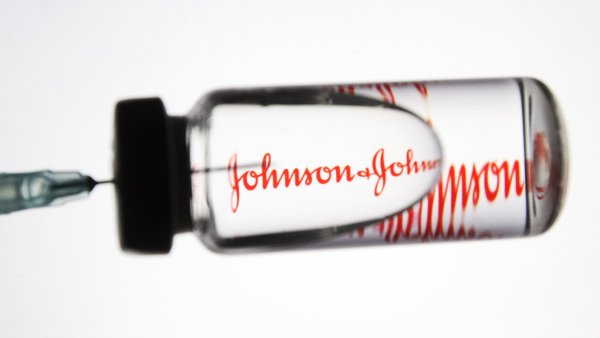 As New COVID Vaccines Near US Debut, Here's What You Need to Know About the Shots 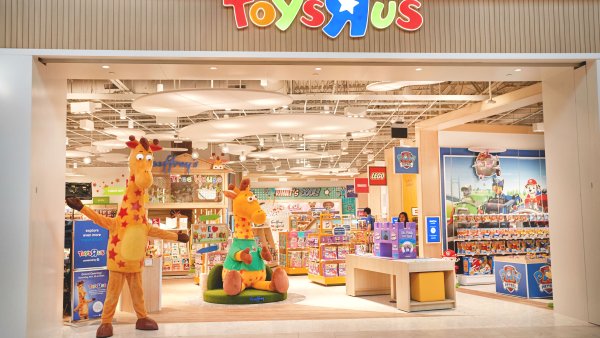 Toys R Us' Last Two Stores in the U.S. Are Closed for Good