Police said residents in the area reported hearing two gunshots at about 10 p.m. Friday, but no one called police.

Police found a man who had been fatally shot Saturday inside his vehicle in the Melrose District of Los Angeles.

Officers responding at about 6:20 a.m. to a radio call of a possible murder in the area of North Orange Grove and Melrose avenues found the victim down inside his vehicle with a possible gunshot wound, the Los Angeles Police Department's Media Relations Division reported.

The man was identified as 22-year-old D'Travion Turner of Bowling Green, Kentucky.

Police said residents in the area reported hearing two gunshots at about 10 p.m. Friday, but no one called police. 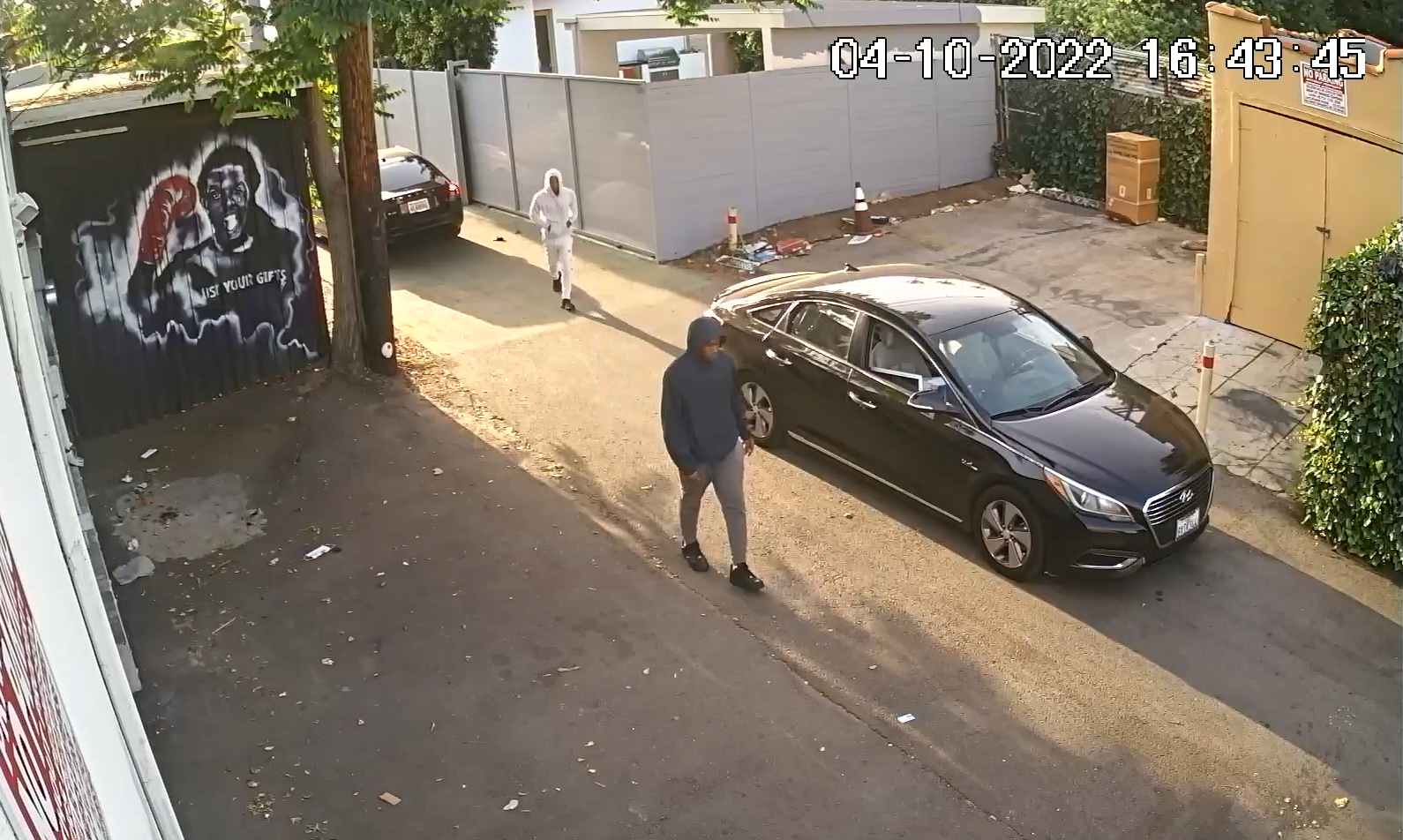 One Man Arrested, Another Sought in Melrose Shooting 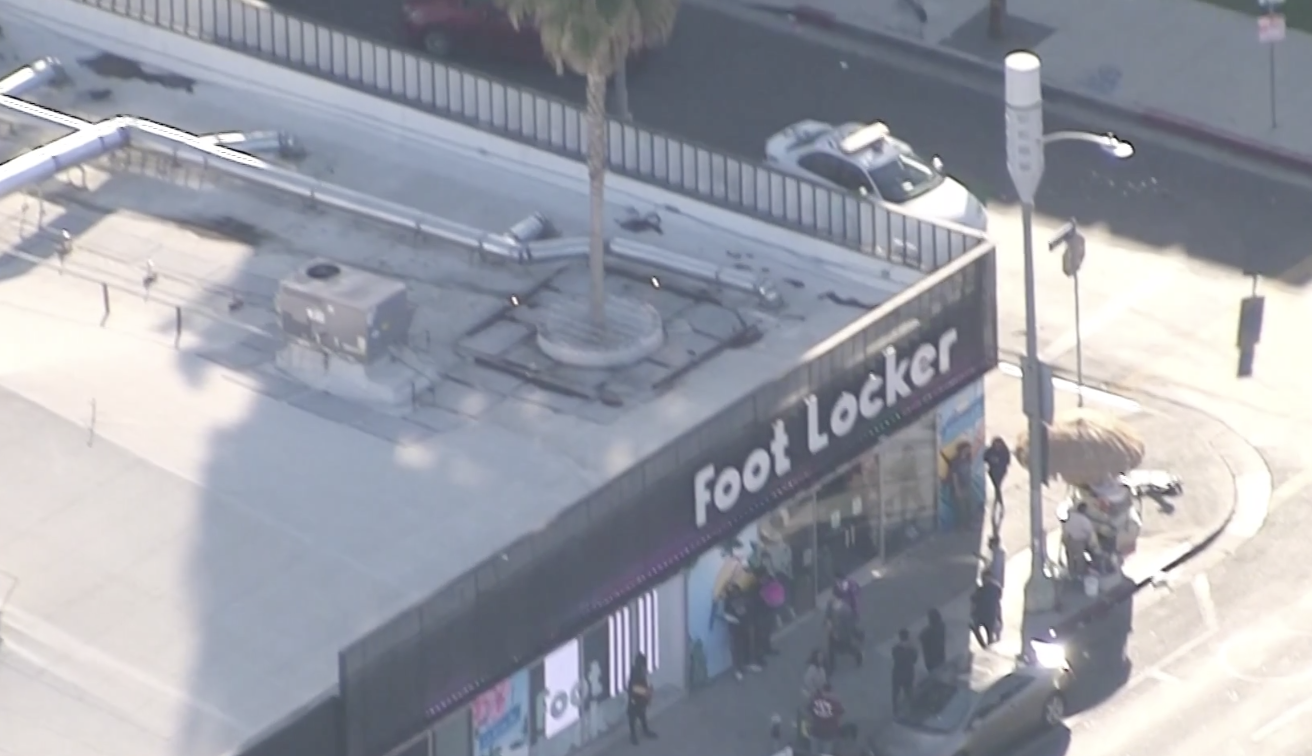 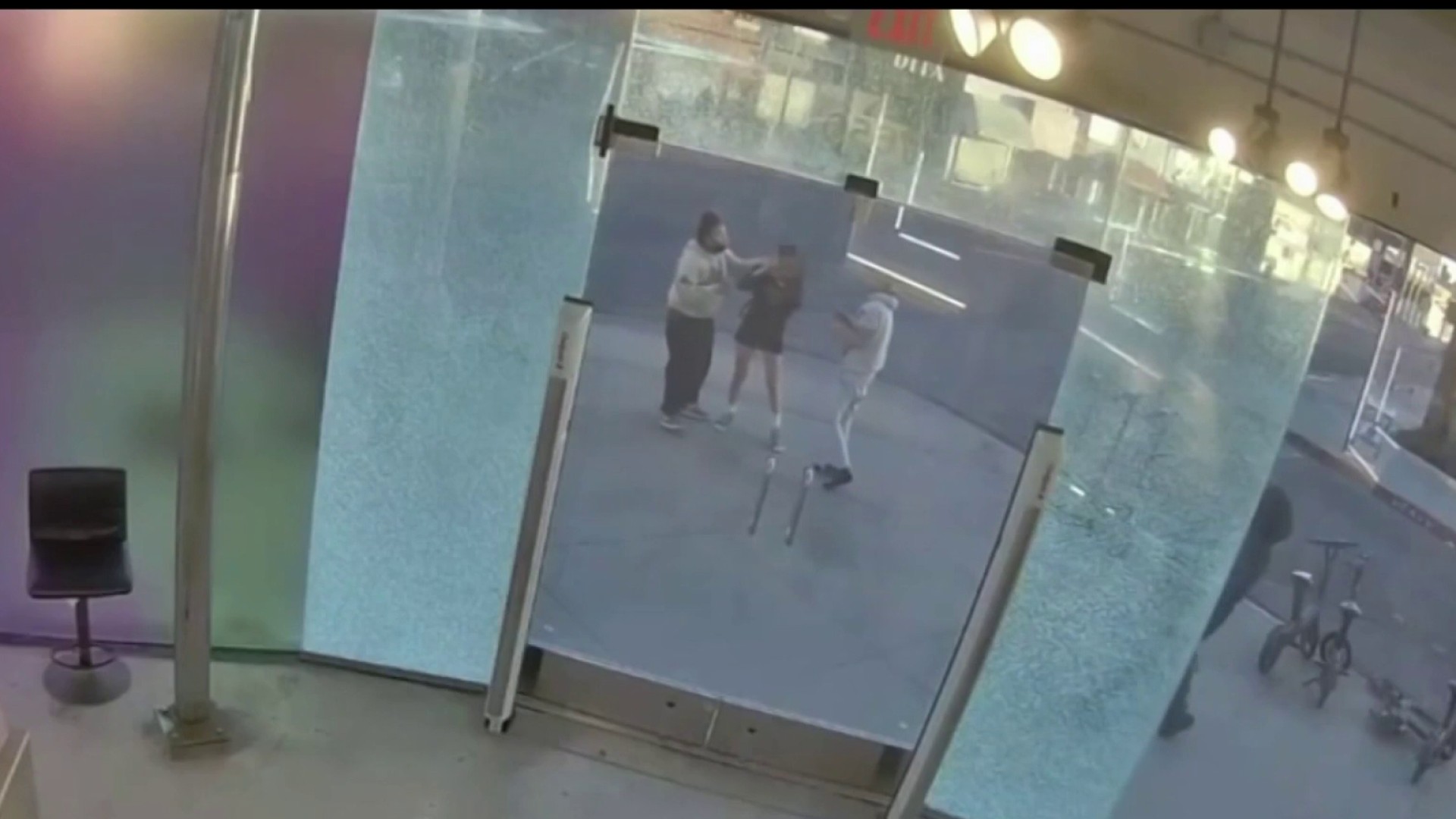