The 48-year-old man was pronounced dead at the scene and no officers were injured in the incident.

A 48-year-old man was killed during a shooting that involved police officers in San Fernando, authorities said Sunday.

The incident occurred around 11 p.m. Saturday near the intersection of Fourth and Harps streets, according to the Los Angeles County Sheriff's Information Bureau.

San Fernando police responding to a "shots fired" call located a suspect and vehicle matching the description given by an informant.

"When they attempted to contact the man seated in the vehicle, he was uncooperative, produced a firearm and fired at officers. Then an officer-involved shooting occurred,'' according to a statement from the sheriff's department.

The 48-year-old man was pronounced dead at the scene and no officers were injured in the incident. 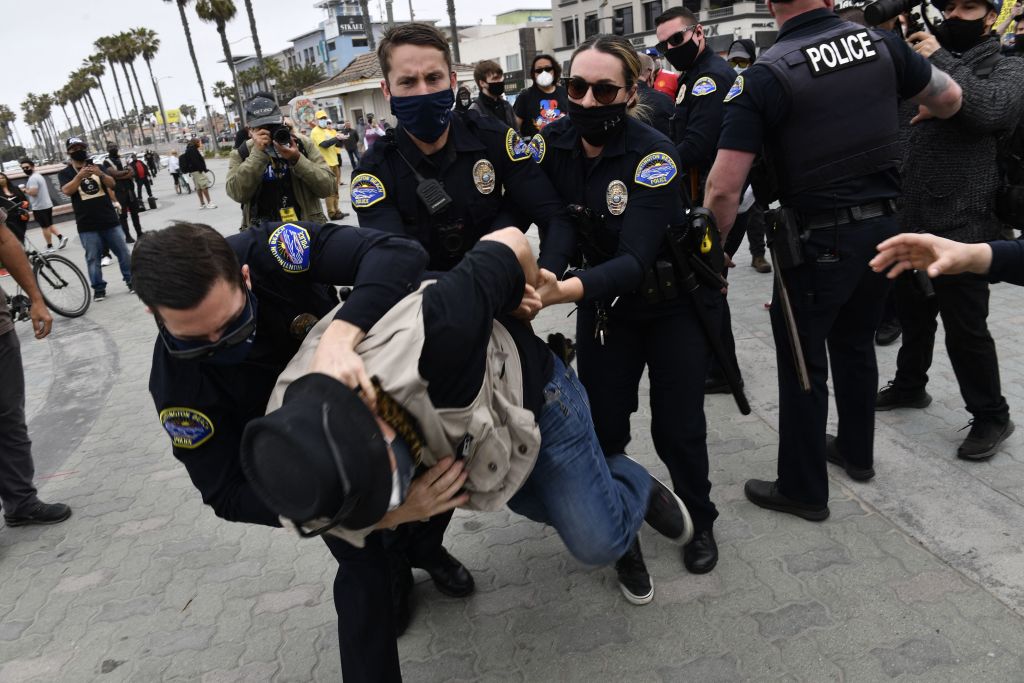 Reports: Man Kills Self After Standoff at Honolulu Hotel