A bomb squad was called to the scene and searched the car for explosives, but none was found

A man was arrested Friday for allegedly trying to rob a Torrance bank, claiming to have a bomb.

The man, whose name was withheld, entered a Bank of America near Pacific Coast Highway and Vista Montana about 9 a.m. and passed a note to a teller that claimed he had a bomb, according to the Torrance Police Department.

He left the bank when the teller refused to give him money and was arrested by police shortly afterward.

A bomb squad was called to the scene and searched the car for explosives, but none was found, and the area was cleared by about 11:30 a.m. 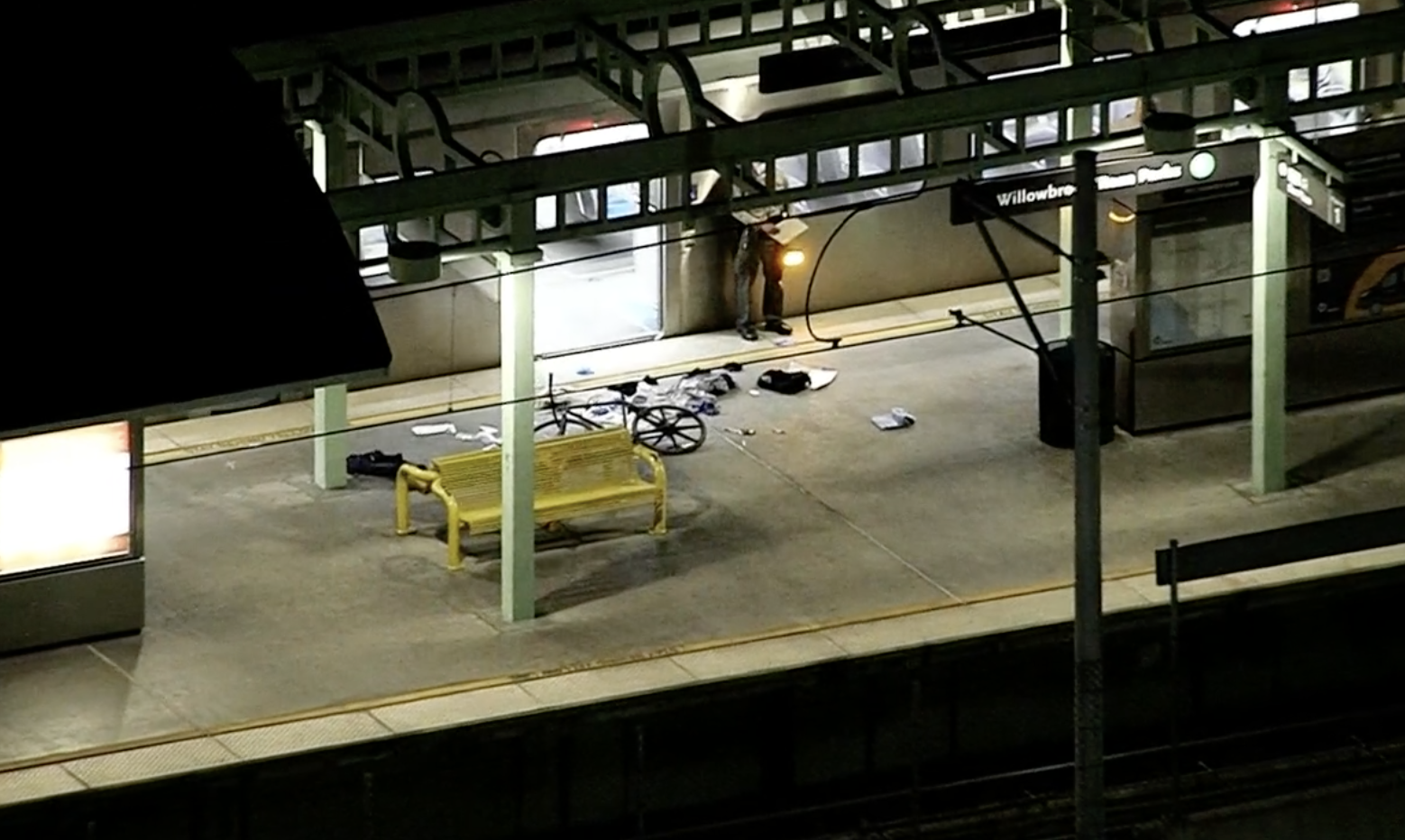 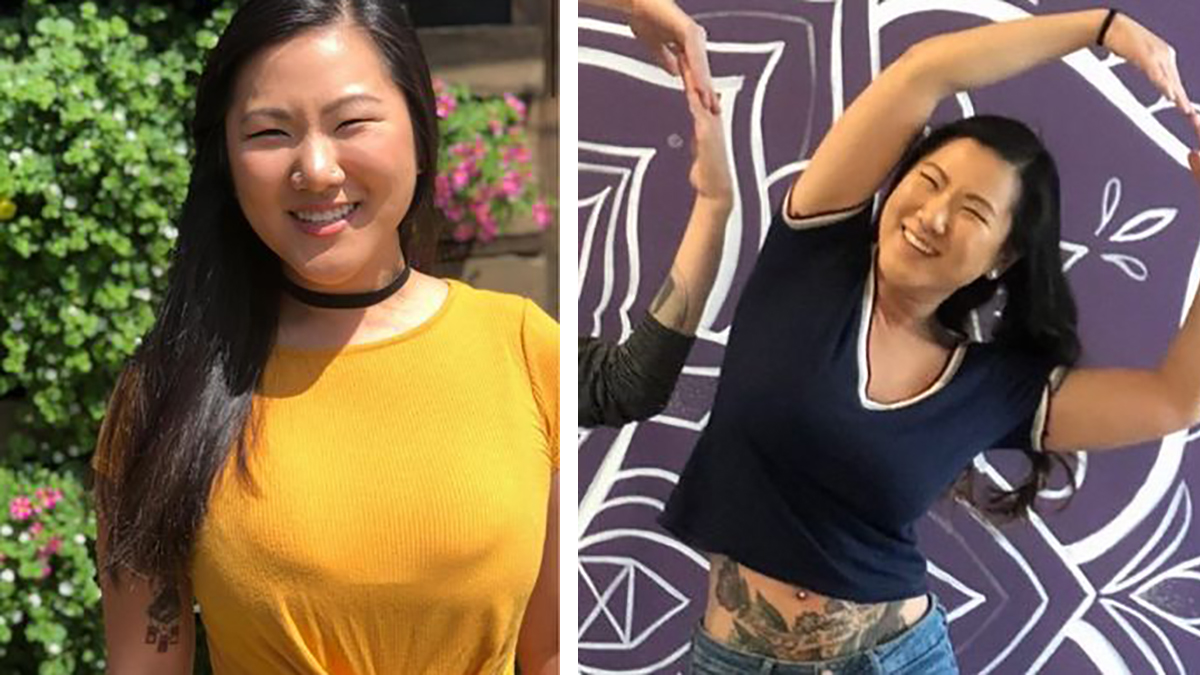