Paramedics and deputies responded after the children were found unresponsive at a home Monday in East Los Angeles.

The mother of three children found dead at an East Los Angeles home has been arrested.

Deputies launched a suspicious death investigation Monday after the children were discovered unresponsive in the home by some relatives. The victims, ages 4, 3 and 1 month, were found in a bedroom at the home in the 600 block of Ferris Avenue.

Deputies responded to the home after a rescue call, indicating the children were not breathing. Paramedics responded, but the children — a girl and two boys — died at the scene.

The children were identified Tuesday by the coroner as Mia Camila Rodriguez, 4, Mason Mateo Rodriguez, 3, and Milan Mateas Rodriguez, 1 month. A family member told NBCLA that the youngest child was 6 months old.

The children's paternal grandmother, Rosabla Castillo, speaking Spanish, called it a great loss for their family. She added that they don't know the motive, or what's happening — just who it's happening to.

Details about a cause of death were not immediately available.

Candles, flowers and other items were left outside the home in memory of the children.

“That’s heartbreaking, right there,” said neighbor Esther Perez when she visited the site. “Just knowing the three kids you know are gone now.”

Neighbors in the neighborhood know each other, on a personal level, and the common theme Monday was that it was a good family, with little voices often coming from the front yard as children played.

"They’re always having little get-togethers or parties, the kids are playing out in the front, it’s just a good family," Perez said.

She is scheduled to appear in court Wednesday. It was not immediately clear whether Chico, who is being held on $2 million bail, has an attorney.

The children's uncle arrived at the scene as their mother was taken into custody.

"She would do anything for those kids," said Arturo Cerezo. "That's what's so hard to understand. What happened?"

Preliminary information revealed no prior reports of abuse or child neglect to this location or the involved individual, the sheriff's department said.

According to Castillo and neighbors, Chico was suffering from post-partum depression. The mother's mindset, and possible motives, have not yet been confirmed and are part of the investigation.

LA County Board of Supervisors Chair, Hilda L. Solis, released the following statement after learning of the tragic deaths of three children in East Los Angeles.

“I am devastated to hear of the tragic deaths of three children in the East Los Angeles community. It is a horrifying situation and my office is working with the Los Angeles County Sheriff’s Department and Department of Children and Family Services to launch a full investigation into the brutal murder of these three innocent children. My office is also leveraging County resources to provide counseling and support for the family and neighboring residents. Support services are also being extended to the firefighters and first responders who were the first ones on-site and witnessed this travesty. Although I wish this never occurred, we must do everything possible to ensure no other child endures such a tragedy.”

Anyone with information was asked to contact the sheriff's Homicide Bureau at 323-890-5500. Anonymous tips can be called in to Crime Stoppers at 800-222-8477 or submitted online at lacrimestoppers.org. 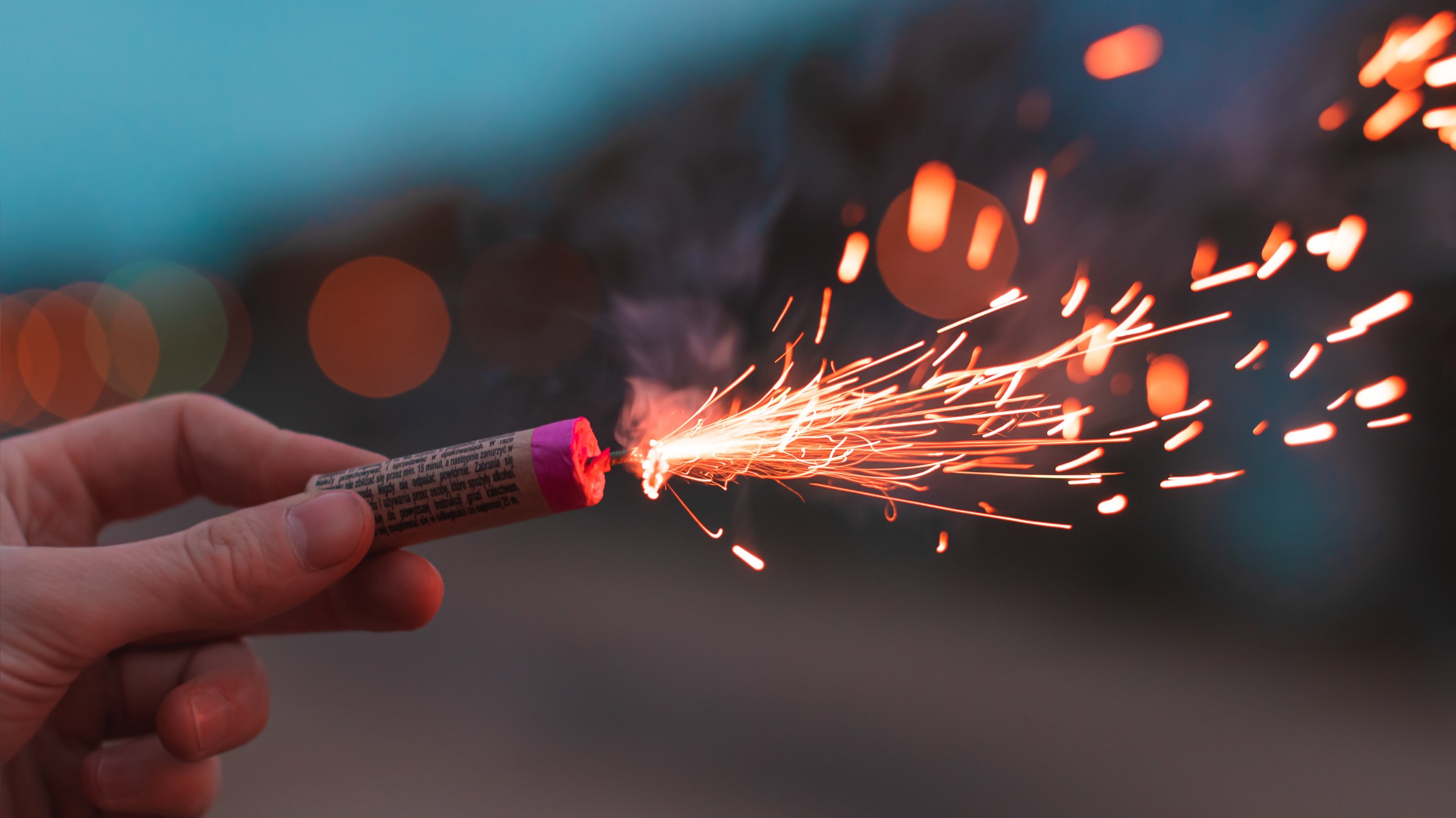