The motion notes there are three tribal nations in Los Angeles that predate the Spanish mission system -- Ventureno-Chumash, Gabrieleno-Tongva and Fernandeno-Tataviam.

A motion to have Los Angeles begin steps to issue a formal apology to its Indigenous communities has been introduced by Councilman Mitch O'Farrell. If passed by the council, the motion would instruct the Civil + Human Rights and Equity Department to review and report on options for a formal apology on behalf of the city to local American Indian and Alaska Native tribes.

The motion introduced Friday would also request recommendations on policies that would better serve Native Americans and make a progress report on initiatives from the Mayor's Office Civic Memory Working Group, which recommended to the city ways to commemorate tragic and difficult aspects of the city's history.

“The motion I introduced today is bold and for good reason,'' said O'Farrell, a member of the Wyandotte Nation, a federally recognized Native American tribe in Oklahoma. “The city of Los Angeles has never formally apologized for its treatment of the Indigenous Native American communities who originally inhabited this land. We can and must do better -- not just in acknowledging our past, but in building a better future for Native communities in L.A.”

The motion notes there are three tribal nations in Los Angeles that predate the Spanish mission system -- Ventureno-Chumash, Gabrieleno-Tongva and Fernandeno-Tataviam and laments that “California has historically enacted policies aimed at killing, murdering and disenfranchising” American Indians and Alaska Native people.

There are 160,000 members of the American Indian and Alaska Native communities in Los Angeles, the most of any urban area in the nation, according to the motion.

“It is critical that Los Angeles lead the way in righting the wrongs committed against the first governments of this land. I look forward to seeing the city's recommendations on how to better represent Native American communities in Los Angeles. We are the descendants of the original inhabitants of this land, and we are ready to move forward toward a more just and equitable future.”

O'Farrell also introduced a resolution Friday congratulating the commission on its 45th anniversary. It was formed on June 25, 1976. In 2019, Gov. Gavin Newsom issued an executive order officially apologizing on behalf of California to the state's Indigenous population for violence, mistreatment and neglect throughout the state's history. 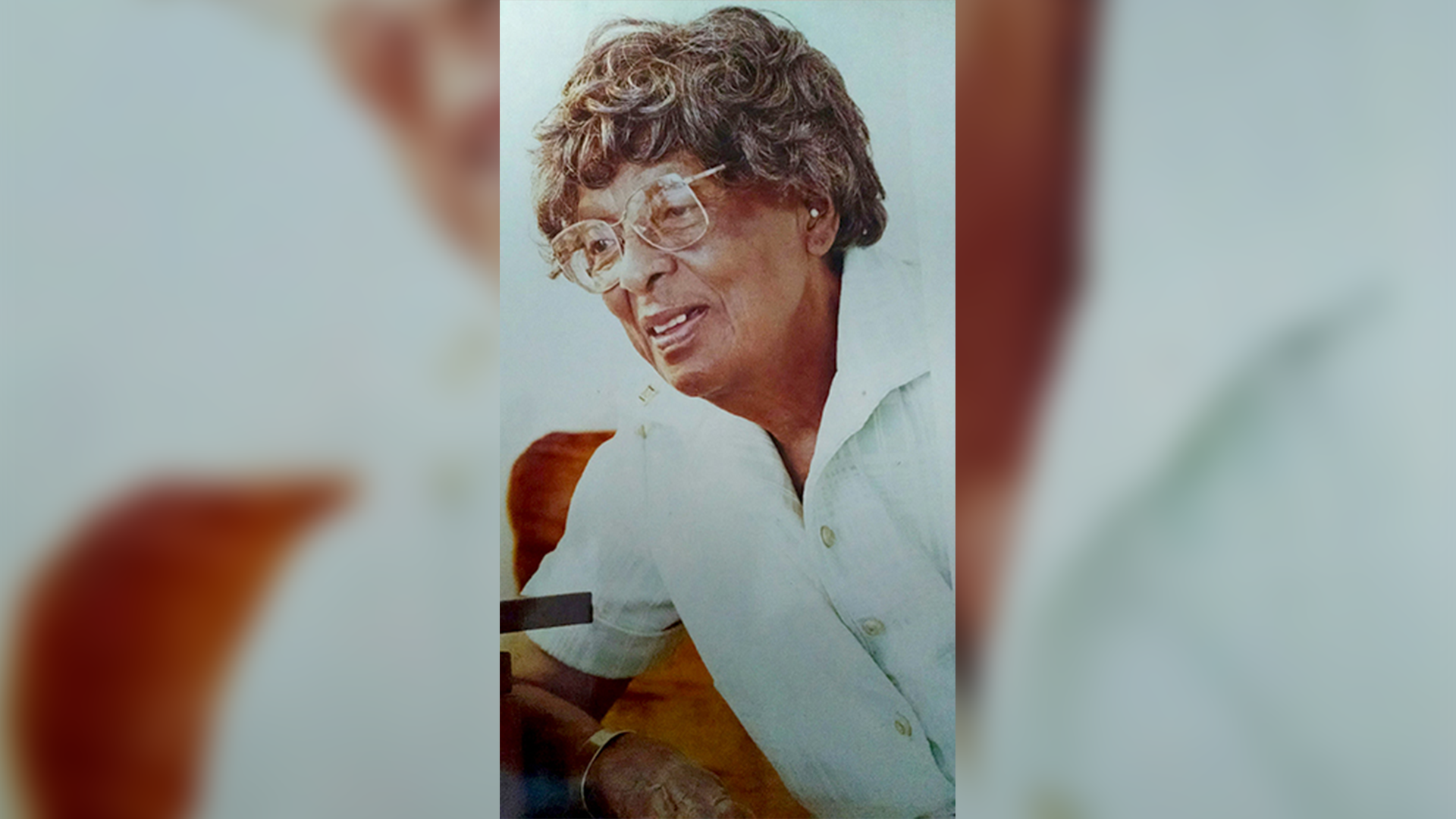 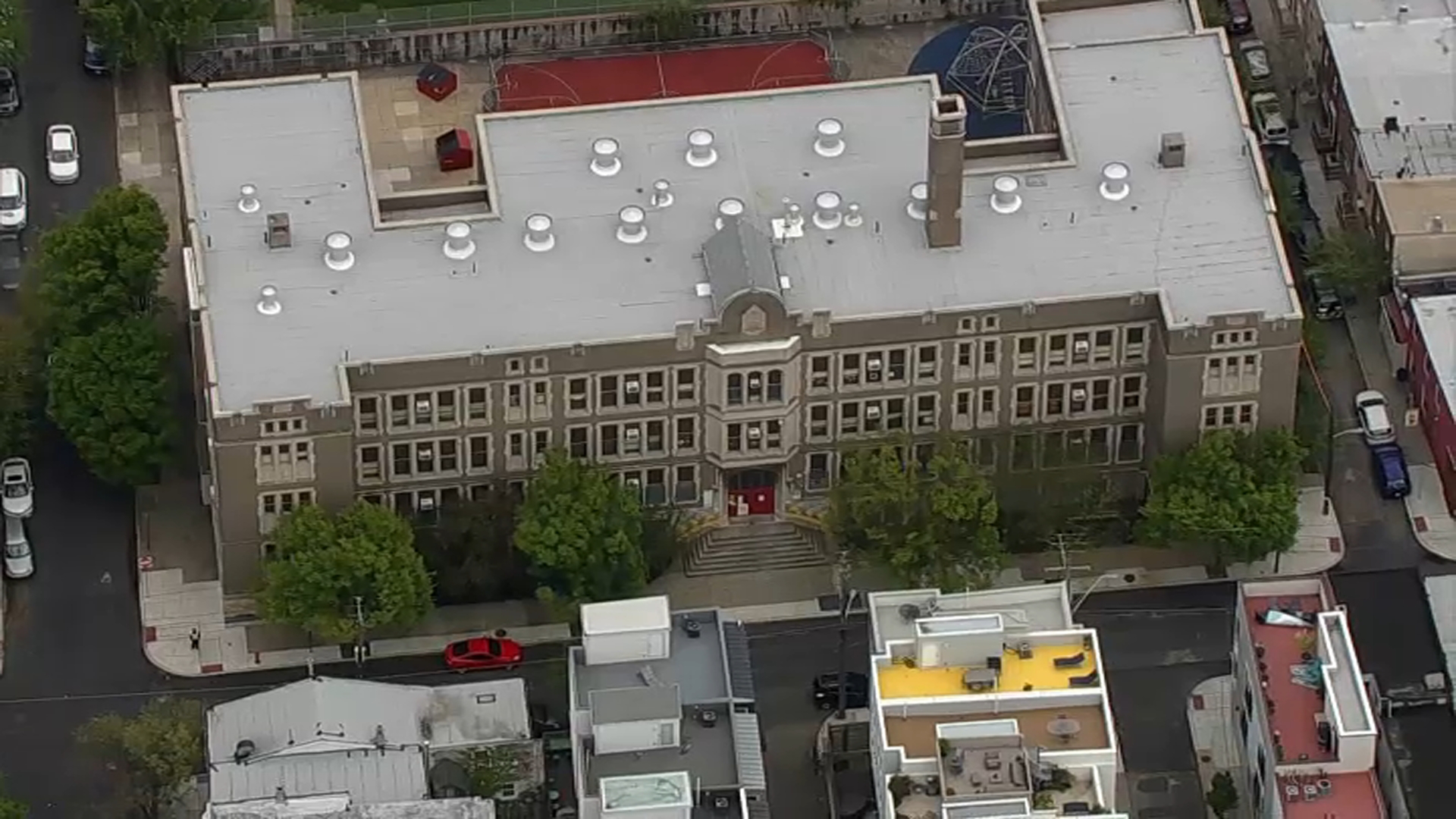 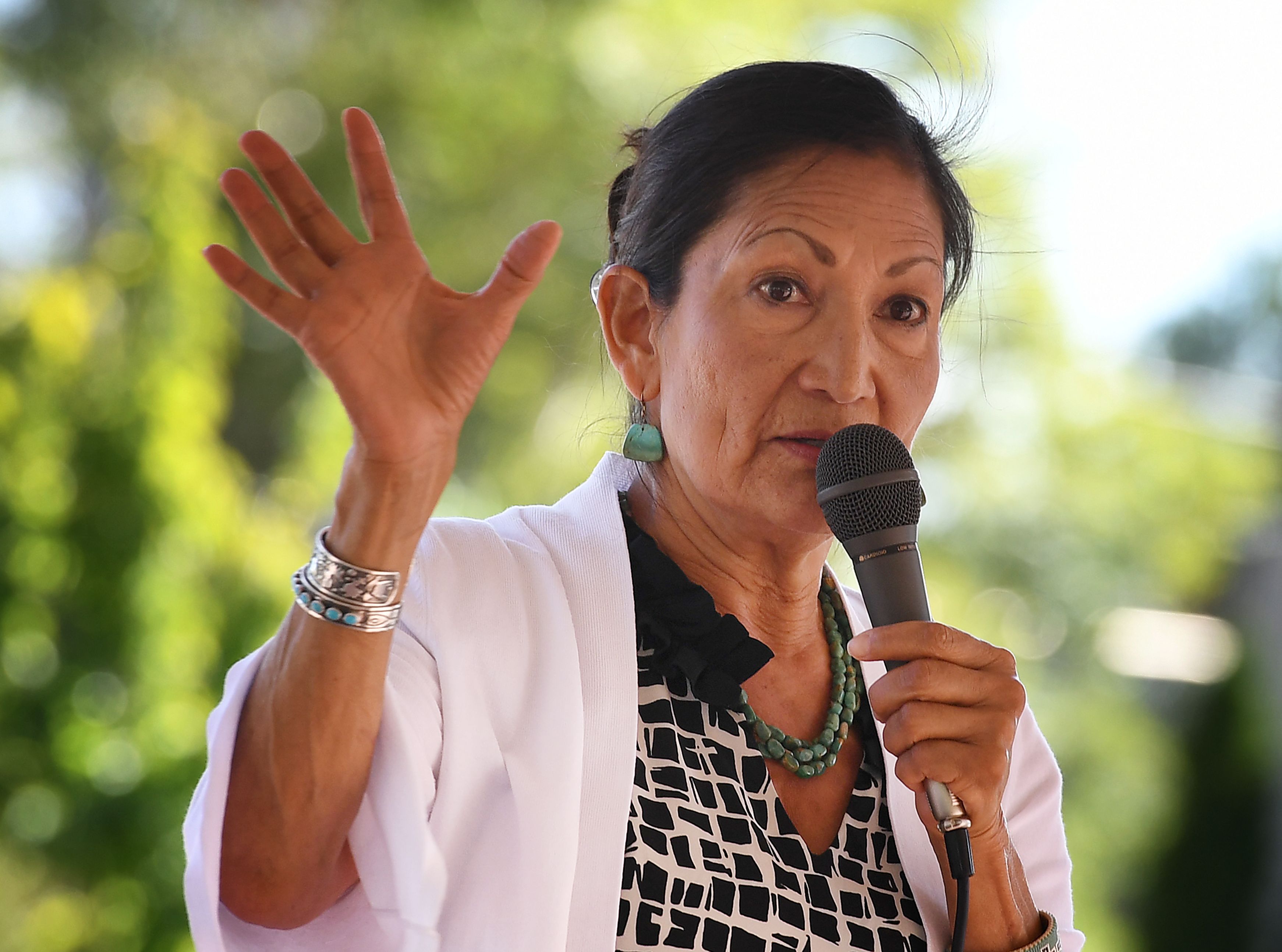 US to Review Dark History of Indigenous Boarding Schools