Motorcyclist Killed in Crash on Artesia Freeway in Cerritos

The motorcyclist, who died at the scene, may have been rear ended by a party bus, the CHP said.

A motorcyclist was killed this Sunday morning in a traffic crash on the Artesia (91) Freeway in Cerritos.

It happened about 2:35 a.m on the westbound freeway, west of Shoemaker Avenue, where the 37-year-old biker from Long Beach was reported down in the carpool lane, the California Highway Patrol reported.

The motorcyclist, who died at the scene, may have been rear ended by a party bus, the CHP said.

He was riding a 2008 Yamaha, going westbound when the bike veered to the right and in front of the vehicle, the CHP said.

The CHP's Santa Fe Springs office urged anyone with any information regarding the crash to call them at 562-868-0503. 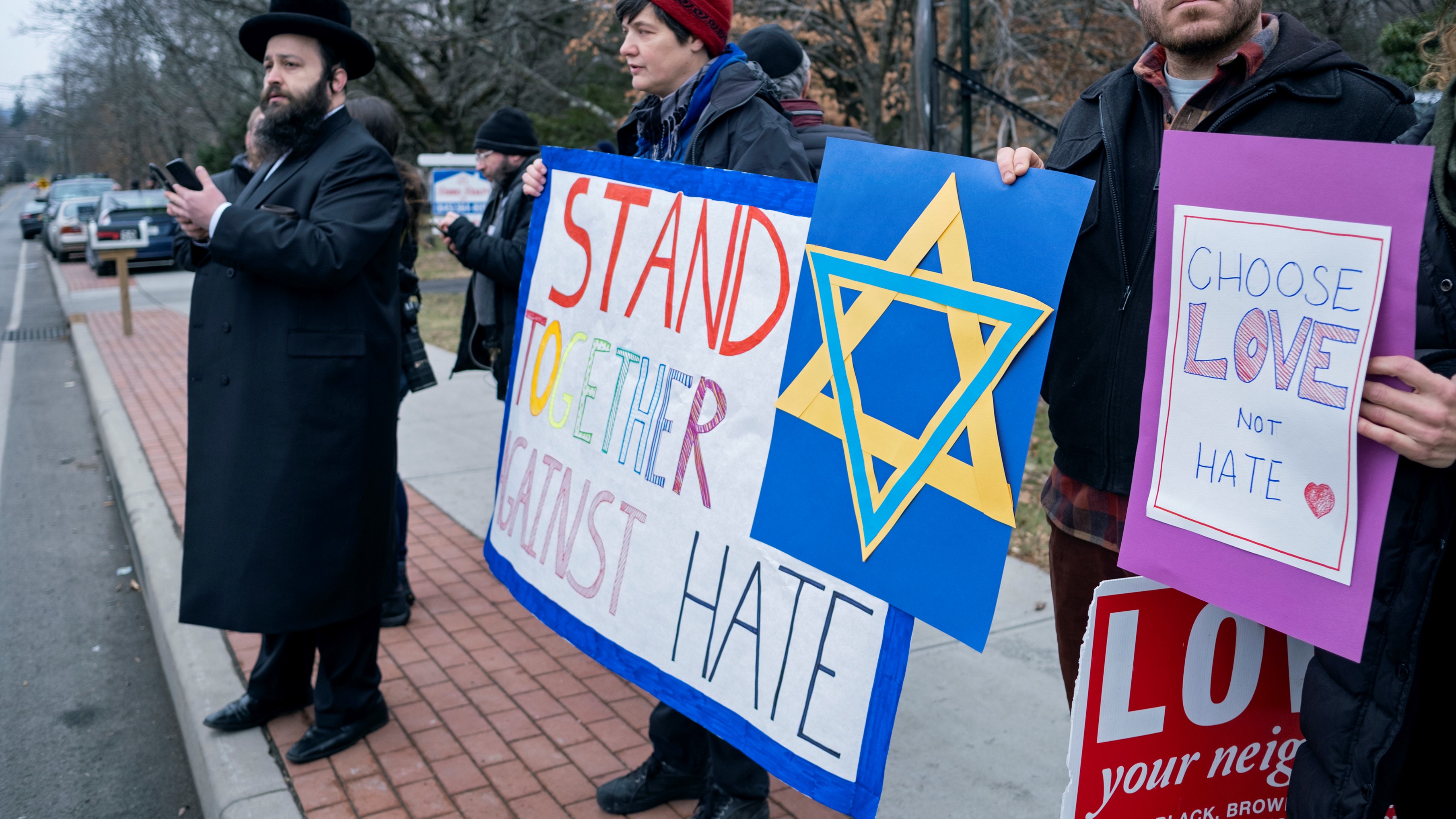