NASA officials said Saturday they're targeting Monday for a historic flight of a small helicopter on Mars that was postponed last weekend due to a technical problem.

A livestream will begin at 3:15 a.m. PDT as the helicopter team prepares to receive the data downlink in the Space Flight Operations Facility at NASA's Jet Propulsion Laboratory in Pasadena, NASA said Saturday.

Ingenuity was designed and built at JPL. It was set to make its historic first flight -- the first on another world -- on April 11, but the mission was delayed due to a problem that occurred during a test spin of its rotors.

After its historic landing, the mars rover is sending back amazing sights and sounds. Kim Baldonado reports Feb. 22, 2021.

“During the high-speed spin test, the sequence ended early during the transition from ‘preflight’ to ‘flight’ mode,” mission managers tweeted. “The helicopter is safe & healthy. The team is diagnosing the issue.”

On April 12, the helicopter management team “identified a software solution” for the problem, according to NASA. “Over the weekend, the team considered and tested multiple potential solutions to this issue, concluding that minor modification and reinstallation of Ingenuity's flight control software is the most robust path forward,” according to a NASA blog post.

“This software update will modify the process by which the two flight controllers boot up, allowing the hardware and software to safely transition to the flight state.”

The software update was tested at JPL earlier this week.

Ingenuity has no scientific instrumentation aboard. It is strictly a demonstration mission to determine the feasibility of operating such a craft on other planets. The helicopter was carried to Mars attached to the belly of the Perseverance rover, which will train its cameras on Ingenuity to record the flight when it occurs. 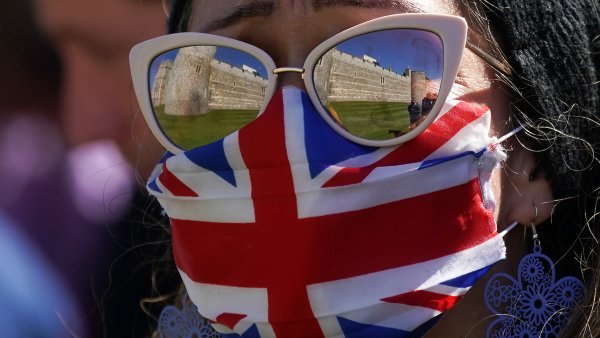 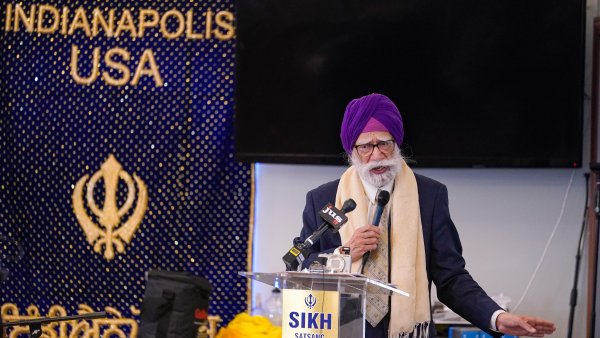 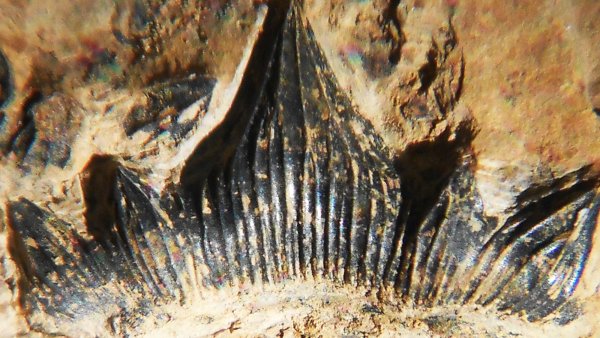