New Exhibit Reckons With Glendale's Racist Past as ‘Sundown Town'

Because the effects of such systemic racism continue to resonate, the city of Glendale made an historic move in 2020, passing a resolution acknowledging and apologizing for the city's racist past.

From Nazi rallies in the 1930s to the presence of the Ku Klux Klan, Glendale's past, like that of many American cities, has a dark history of anti-Semitism and racial discrimination.

Glendale was known as a "sundown town."

"If you were Black and you arrived in Glendale, then the police would typically stop you, query you and you would be informed you could not stay in Glendale, California," one of the videos in the new exhibit explains.

Glendale Library Director Gary Shaffer said, "They were essentially all white on purpose."

Because the effects of such systemic racism continue to resonate, the city of Glendale made an historic move in 2020, passing a resolution acknowledging and apologizing for the city's racist past.

"The goal there is really just to face up to our past," Schaefer said.

"Racism and Resistance in Glendale" is the city's first effort to atone for its past and make amends.

"We started to look at stories of racism and also the sundown town practices," Shannon Currie-Holmes, exhibition supervisor at Brand Library said.

Researchers dug into the city archives but found a gap in Glendale's history.

"We are really missing the voice of people of color within our town archives and that in itself is telling the story of Glendale being a very white city," Currie-Holmes said.

The exhibit is broken down into six episodes including "the Ku Klux Klan in Glendale," "Nazis in Glendale" and "Modern White Supremacy." 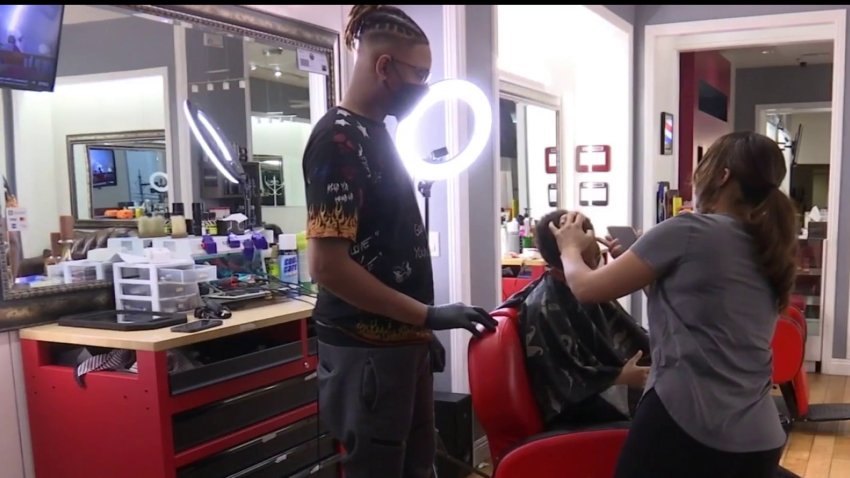 Black Business Owners Struggling From COVID Pandemic Have Message of Hope: ‘Don't Give Up … There Will Be a Turnaround' 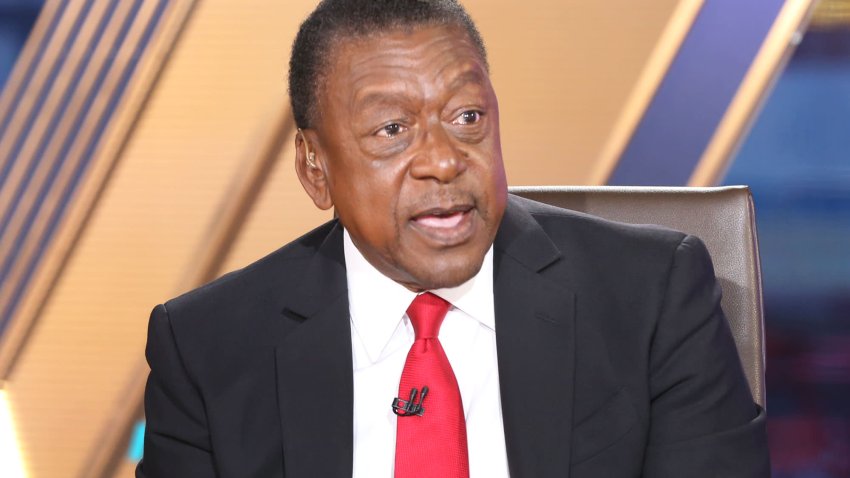 Robert Johnson: Companies Will Take Hiring Black Workers Seriously When Not Doing So Hurts Their Stock

Added Currie-Holmes, "It's important for people to know your own history."

But the exhibit ends with a message of hope: The final episode is titled "Be the Change" and starts on March 8.

Glendale Library, Arts & Culture created "Reckoning" with the support of the Glendale Arts & Culture Commission and the exhibit can be found at www.reflectspace.org/Reckoning.