Police are investigating the disappearance of Heidi Planck and have not ruled out foul play.

The new video shows her walking her dog in an alley in downtown Los Angeles several hours after friends last saw her in Downey Oct. 17.

The surveillance video, released by a resident in downtown LA, shows 39-year-old Planck walking her dog in an alley behind the Hope and Flower streets building around 6:30 p.m.

That's about two hours after she was last seen by friends at her 10-year-old son's football game in Downey.

Planck's dog was found around 7 p.m. wandering alone on the 28th floor of the high-rise apartment building. A resident said that nobody can get inside the building without a security card.

Planck's friends have been putting up fliers and canvassing the area for weeks. They suspected all along she had been in downtown LA, although they don't know why.

"Being that we knew she had her dog with her when she left the football game in Downey," said a friend who didn't want to share her name. "A dog isn't going to walk itself to downtown LA. So we just in our gut felt she must have been there as well." 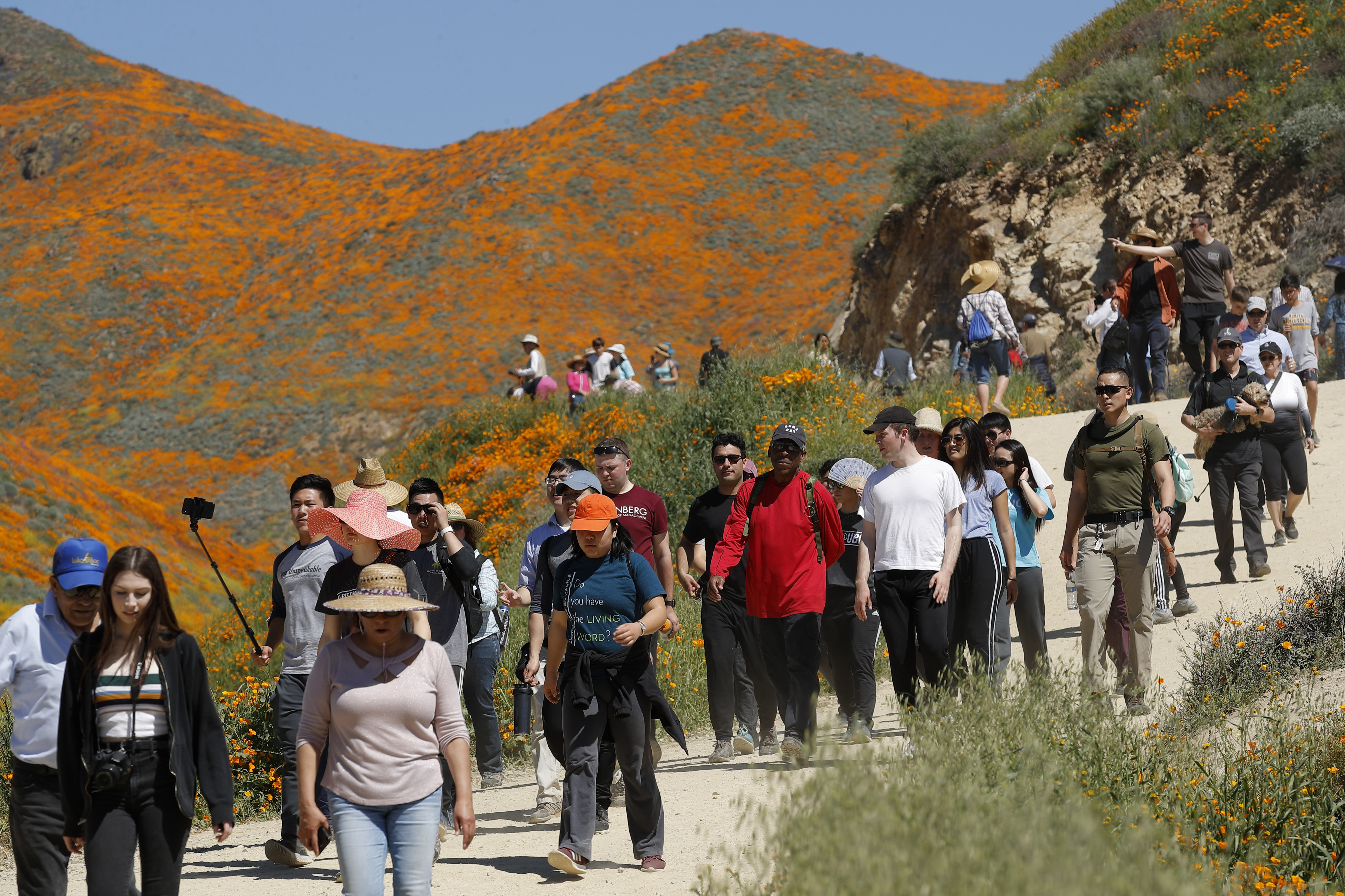 Previously released surveillance video from Planck's Culver City home shows Planck and her dog, Seven, leaving to go to her son's football game earlier in the day. Her Range Rover has not been found.

Police are investigating the disappearance and have not ruled out foul play.

Family and friends, who held a vigil Sunday night, say they don't know what led Planck to downtown LA, but they hope the new video will help investigators narrow down the exact time of her disappearance.

"Looking at the video it seemed like she was familiar with the area," said Danielle Nadolny, a friend of Planck. "She didn't have her purse. It looked like she was just taking her dog out for a walk."

Another friend, who didn't want her name used, added: "We know Heidi. We know her stride. She did not seem in distress. She was definitely walking casually the way she normally strides."

The LAPD isn't commenting on the new video.

Planck's friends are asking that anyone who lives near Flower and Hope to go through their own surveillance videos from Oct. 17 between 5 and 7 p.m. to see if they may have captured any images that can help.