"It was cooler!" A high school senior hospitalized as the clock clicked down to graduation day received a surprise party from nurses.

An 18-year-old South Torrance High student had to be hospitalized shortly before his graduation. When it became clear he would not be discharged in time, his nurses arranged a ceremony for him inside Little Company of Mary.

At least high school seniors have had graduation to look forward to, after this stressful year of COVID and remote learning and limited access to campus, much less extracurricular activities.

The big day was coming up soon for Jonah Katsumata, 18, a serious student and point guard who made the varsity basketball team at Torrance's South High.

Katsumata avoided catching COVID-19. But he could not avoid the sudden onset of a lung ailment -- not infectious, not permanent -- though requiring medical care.

He found himself in Little Company of Mary Medical Center, tubes in his chest for one week, and then two, gradually getting better, but the clock ticking down to graduation day. 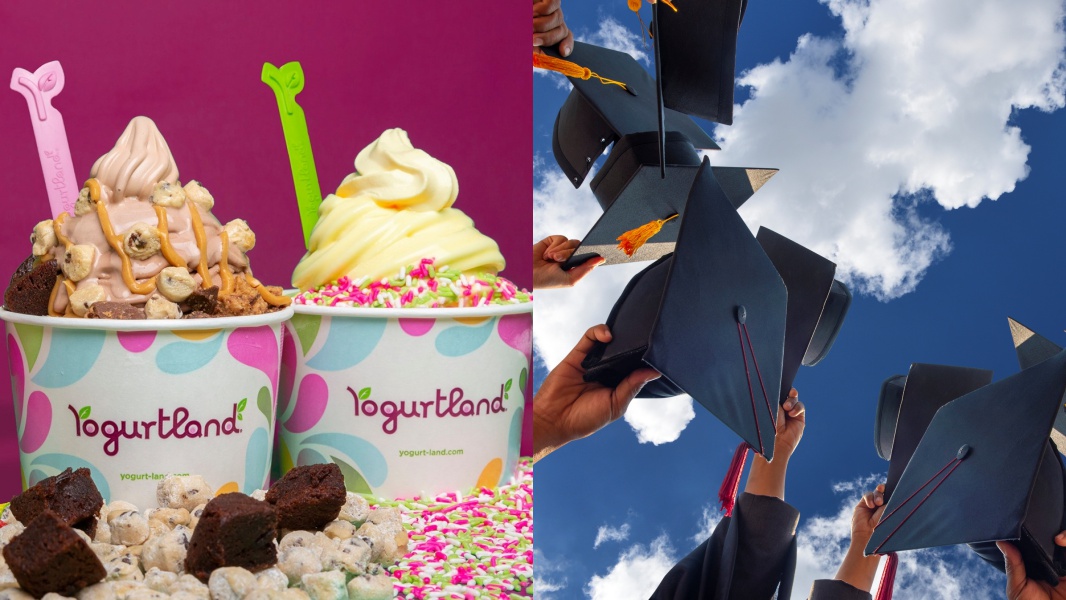 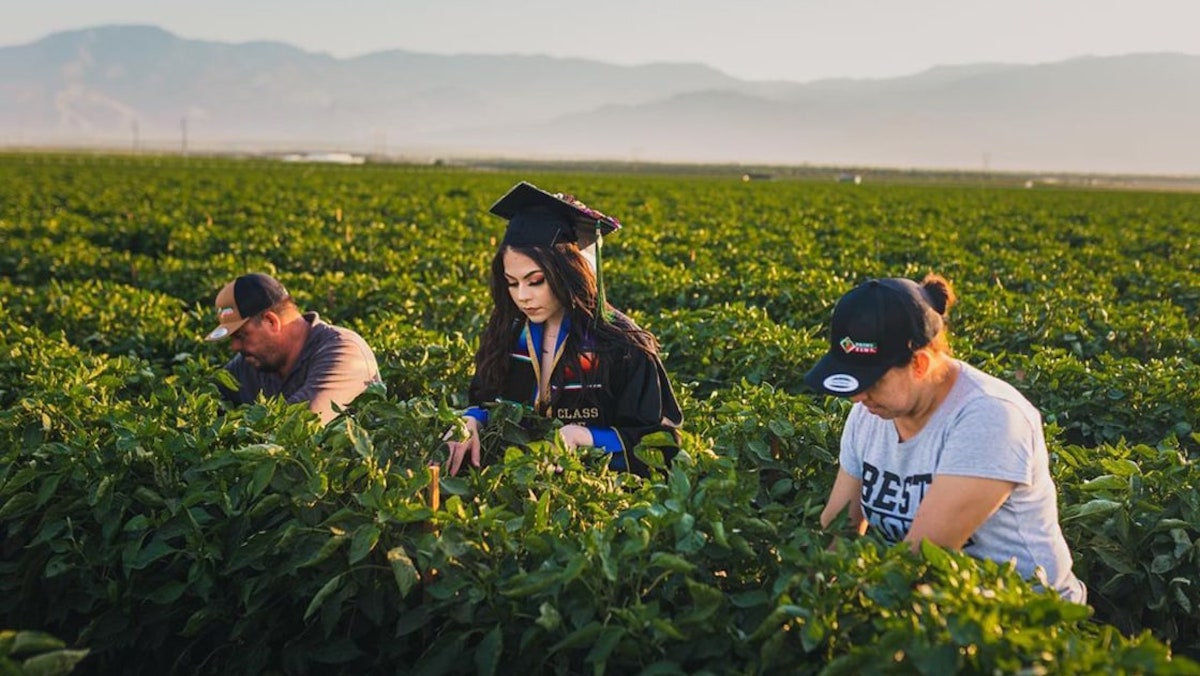 "A lot of the nurses were saying, 'Jonah just wants to go home for graduation,'" said Claire Santos, RN, who oversees care in the progressive care stepdown unit. "We were working with the physicians. We were working with the physician assistants. We were trying to figure out out how we could get his lungs to -- you know -- basically work with us!"

When it became clear Jonah would not have recovered enough to be discharged in time for the ceremony on campus, it was time for another discussion during the daily care coordination session: how to bring the graduation to Jonah?

Charge nurse Juan Guerrero coordinated with Katsumata's family, sharing the plan and getting their permission to proceed. Gallegos also gathered decorations. Other nurses brought cupcakes and ordered a big graduation cake. No champagne toasts, but dietary provided some bottles of apple cider.

Katsumata's mom had to be at work that afternoon when his classmates were
marching onto the South High athletic field. But his dad and older brother stopped by the hospital to visit. For some reason they brought his cap and gown. Then Nurse Lisa Clark came to the room to let Jonah know it was time for his daily walk outside his room.

If he was getting a little suspicious, he wasn't letting on as he walked down the hallway slowly with Nurse Lisa Clark assisting.

"And then I turned the corner and saw everyone. I was pretty overwhelmed at first," said Jonah.

Two nurses played "Pomp and Circumstance" from their cellphones in a makeshift stereo, soon to be drowned out by cheers.

"You Got It! Congratulations! Keep It Going!" proclaimed signs held high.

The commotion even caught the attention of the adjacent perioperative area -- fortunately, between surgeries.

"A bunch of the techs, and the nurses, even the physicians actually stopped and they were cheering Jonah on. So it was really nice to see that -- it was not just our unit,"
Santos said.

There was still more to come. Three days later, when Jonah was well enough to be discharged, he got another procession of cheers as he was wheeled out to go home.

"I'm just grateful for what they did. Happy and grateful," said Jonah back at home, speaking with NBCLA via Zoom. He's not yet 100%, but doctors expect a full recovery well in advance of fall, when he will begin his first quarter at UC Davis, where he plans to major in biological sciences.

But was he still just a little bummed to have missed the formal South High graduation ceremony?

"It was OK," Jonah replied. "I got a cooler graduation at the hospital!"