Orange County’s “Vicious” Dogs May Be Put on Map

The map would include dogs that live in 17 OC cities, as well as unincorporated areas

Orange County leaders are considering whether to create a website that would allow residents to see where dogs with a history of attacks live in 17 cities.

The Board of Supervisors is expected to vote on the issue on Dec. 17.

The proposed website would contain a map that pinpoints "the address of each dog that has been declared vicious or potentially dangerous," according to documents.

The Board of Supervisors define a "potentially dangerous dog" as one that attacks or attempts to attack a person on two separate occasions within a 3-year period. 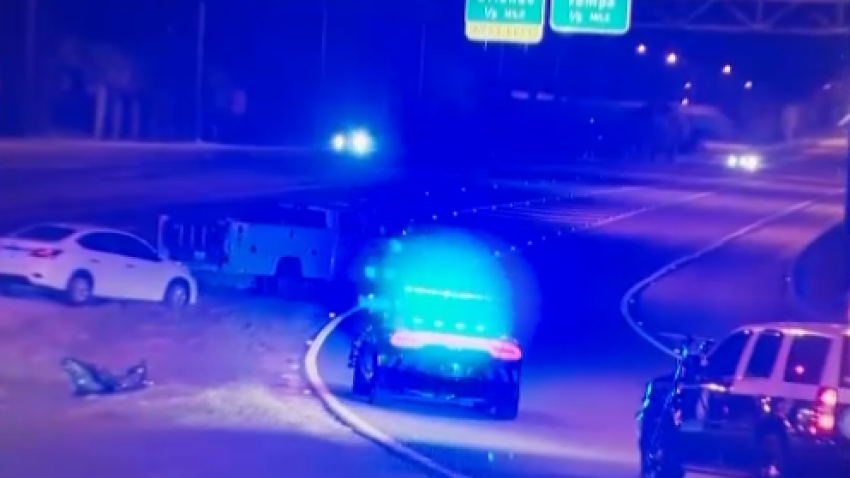 "We would like residents to know where those dogs are just as a public safety precaution," said Ryan Drabek, the Orange County Animal Care director.

Drabek said that that when an attack is reported, a team of animal control officers investigate by speaking with witnesses, checking records and talking with neighbors for possible unreported attacks.

Some unincorporated areas would also be on the map.