Fire investigators said the fire originated on private open land near Valencia Hill Drive and Spruce Street where individuals were gathering, though a homeless encampment was ruled out as the cause.

Firefighters Sunday continued overhaul operations after a 12-acre fire that threatened 15 homes in Riverside was brought under control.

The Riverside Fire Department first responded to calls of a vegetation fire at about 4:30 p.m. Saturday near the intersection of Valencia Hill Drive and Massachusetts Avenue.

The fire was immediately upgraded to four-alarms, and Riverside County Fire Department resources were requested, including air tankers and firefighting helicopters.

Fire officials said the wind-driven fire was pushed into the Box Springs Preserve and burned a four-acre property with heavy mulch piles. At one point, the fire prompted the evacuation of 15 homes along Mt. Vernon Avenue and threatened a total of 40 structures.

The Harada House in downtown Riverside is a marker of the fight for civil rights that Asian immigrants underwent in California. Tony Shin reports for NBC4 at 6 p.m. on May 18, 2021.

While no structures were damaged by the blaze, three buildings were coated with retardant from firefighting aircraft, according to fire officials.

The fire was brought under control at around 6 p.m. Saturday, and evacuees were allowed to return to their homes about an hour later. No injuries were reported.

Fire investigators said the fire originated on private open land near Valencia Hill Drive and Spruce Street where individuals were gathering, though a homeless encampment was ruled out as the cause.

“The fire cause was undetermined after investigation and there were no witnesses,” said Battalion Chief Bruce Vanderhorst. He reminded the public not to interfere with fire operations and said that a remote-control drone was being flown in the fire area while a firefighting helicopter was attempting to land.

Riverside police made contact with the pilot of the drone and ordered the drone to be grounded. Vanderhorst said the event could have caused all firefighting aircraft to be pulled off of the incident until the airspace was cleared. 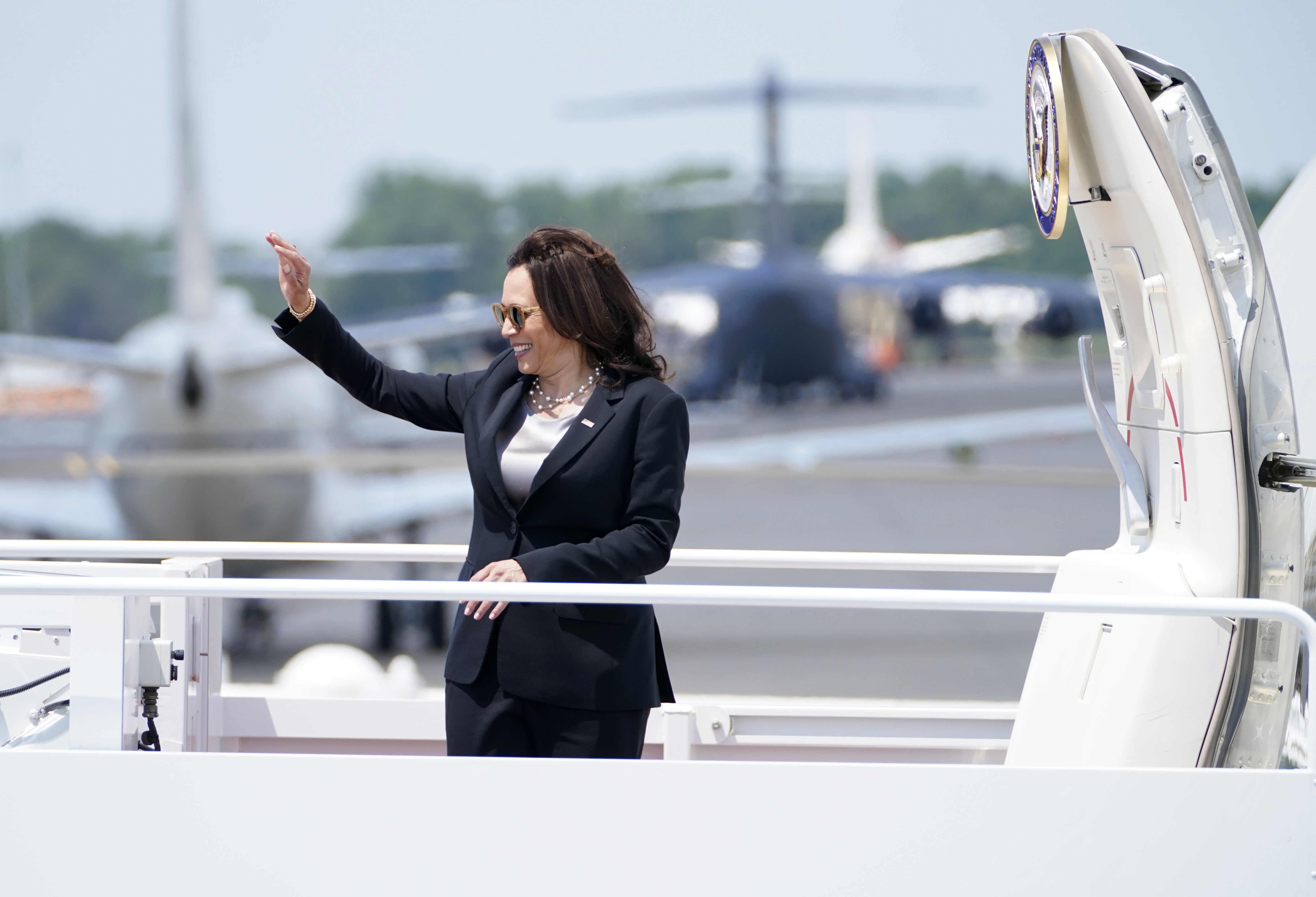 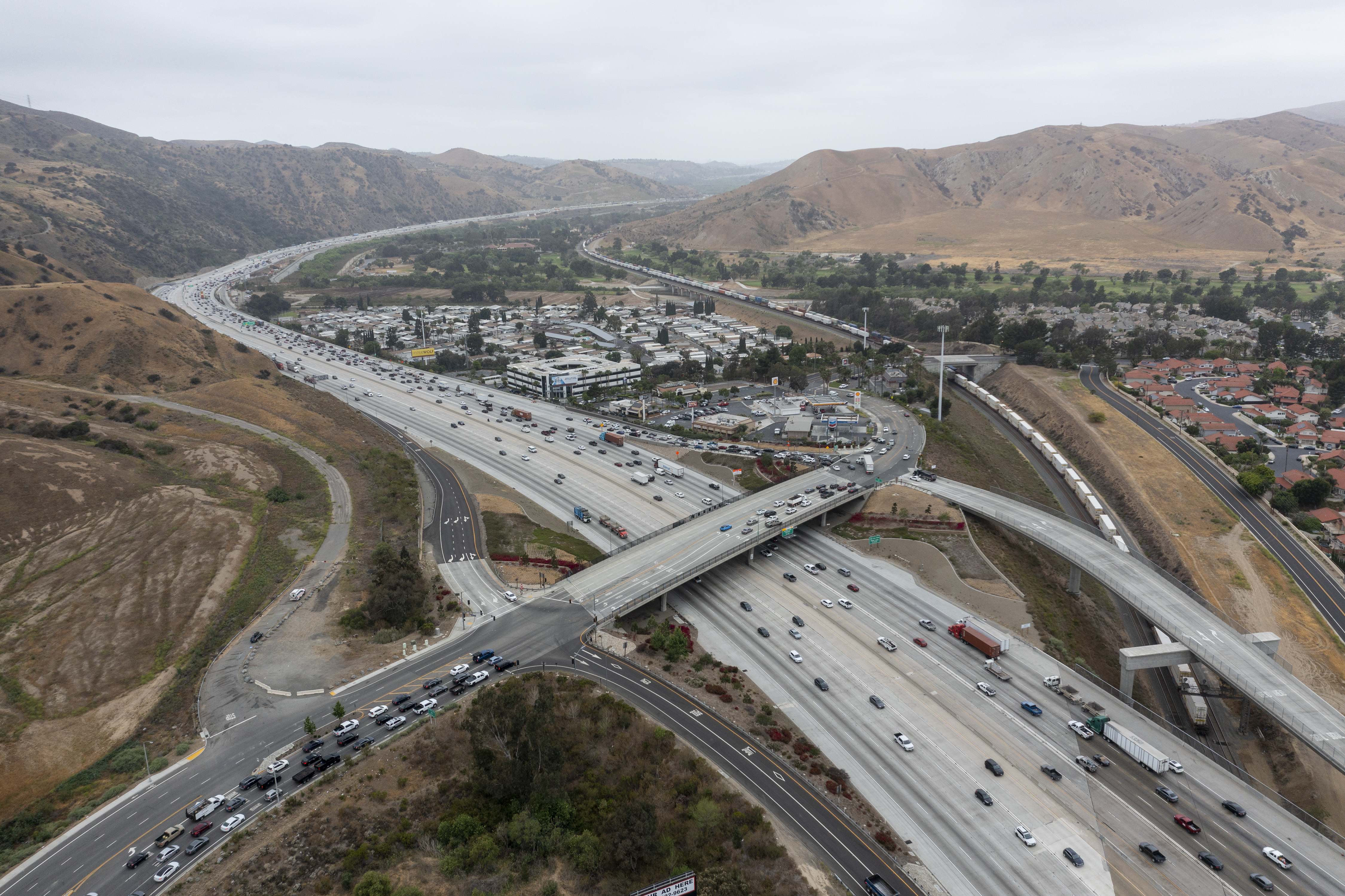 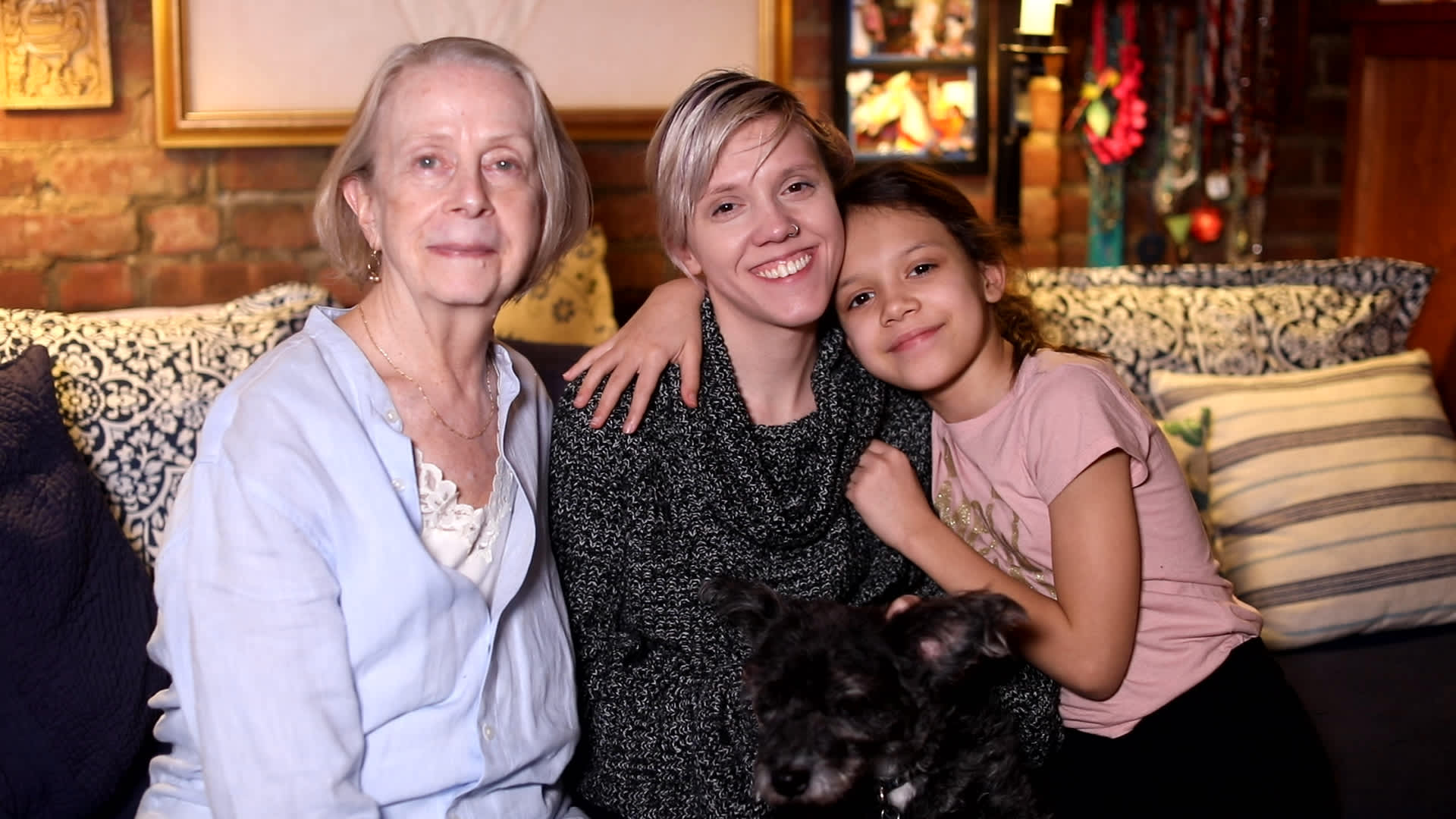 This 29-Year-Old Lives With Her Mom and Daughter in a $1,400 a Month Rent-Stabilized 1-Bedroom Apartment in Manhattan