Rusell was the first woman to serve as president of the council.

Pat Russell, a Los Angeles city councilwoman from 1969 to 1987 and the first woman to serve as president of the council, has died of cancer at the age of 97.

Pat Russell was born in Portland, Oregon, and earned a teaching credential from UCLA after receiving her bachelor's degree at the University of Washington.

NBC4’s Conan Nolan sits down with the 42nd Mayor of the City of Los Angeles Eric Garcetti at mayor’s residence—backyard, socially distanced, of course.  The mayor answers questions about issues impacting the  quality of life of this city, what is his status as mayor–i.e. is he leaving for DC?–what is he doing about the  growing homeless problem,  the LAPD,  homicide rate...

In 1969, she won a special election to represent the 6th Council District after the resignation of Councilman L.E. Timberlake. Her platform included opposition to the expansion of Los Angeles International Airport's land.

The district included the LAX area, Westchester, Playa del Rey, Venice and Baldwin Hills. Russell was elected to her first full term in 1971, and re-elected repeatedly until 1987, when she lost to Ruth Galanter. The fourth woman elected to the council, Russell was elected council president in July 1983, the first woman to hold the second-most-powerful position in the city.

During her long time on the council, Russell sponsored noise regulations for LAX, helped establish more child-care centers, advocated for the Metro rail subway project, authored a measure requiring developers in much of her district to help pay for transportation improvements before their projects could be built, and helped transfer responsibility for investigating shootings involving the Los Angeles Police Department from the LAPD to the district attorney. 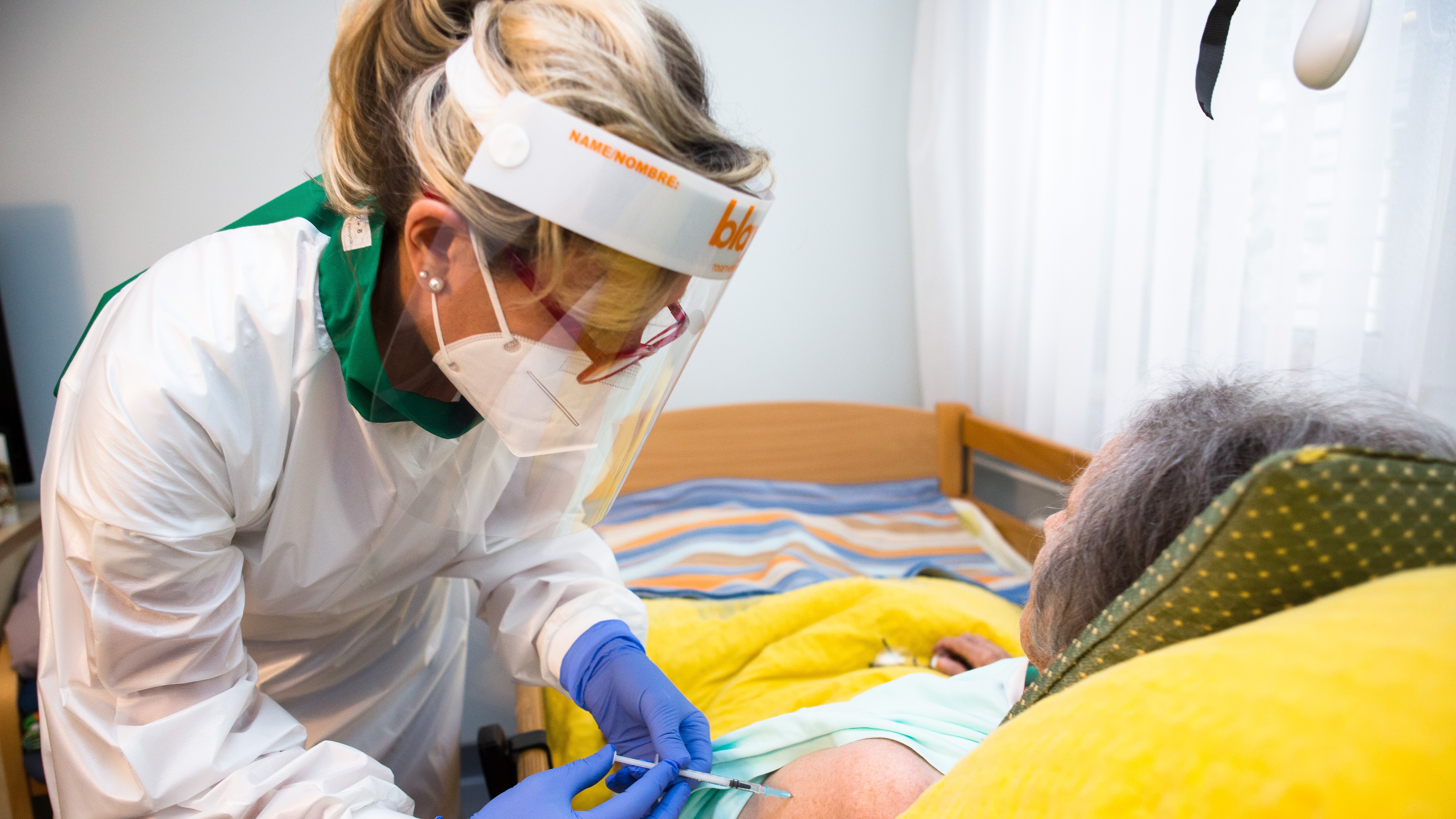 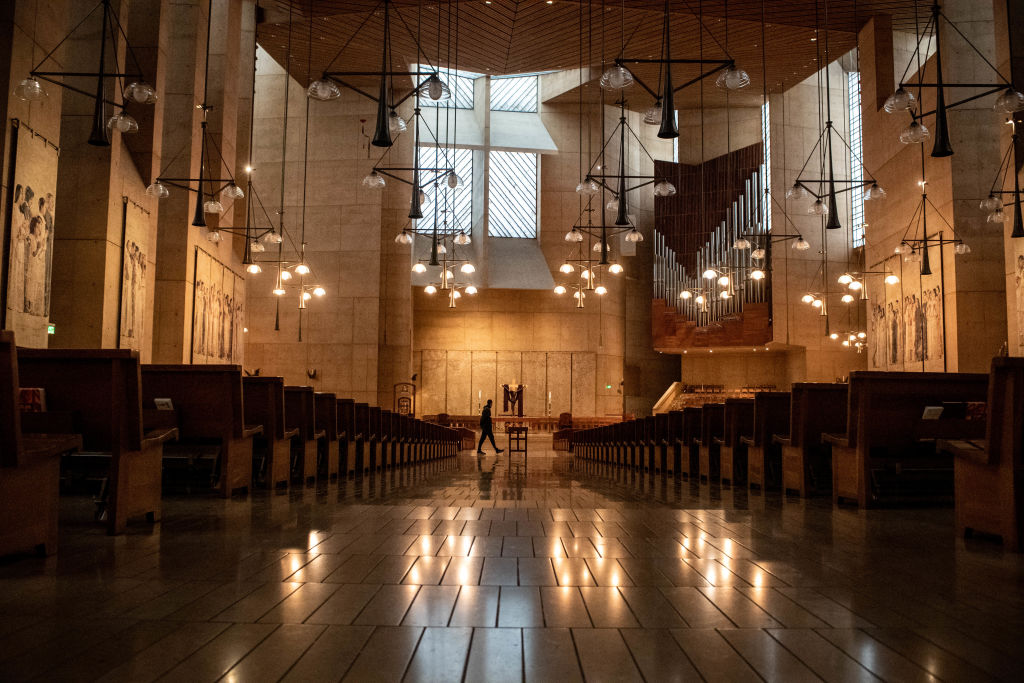 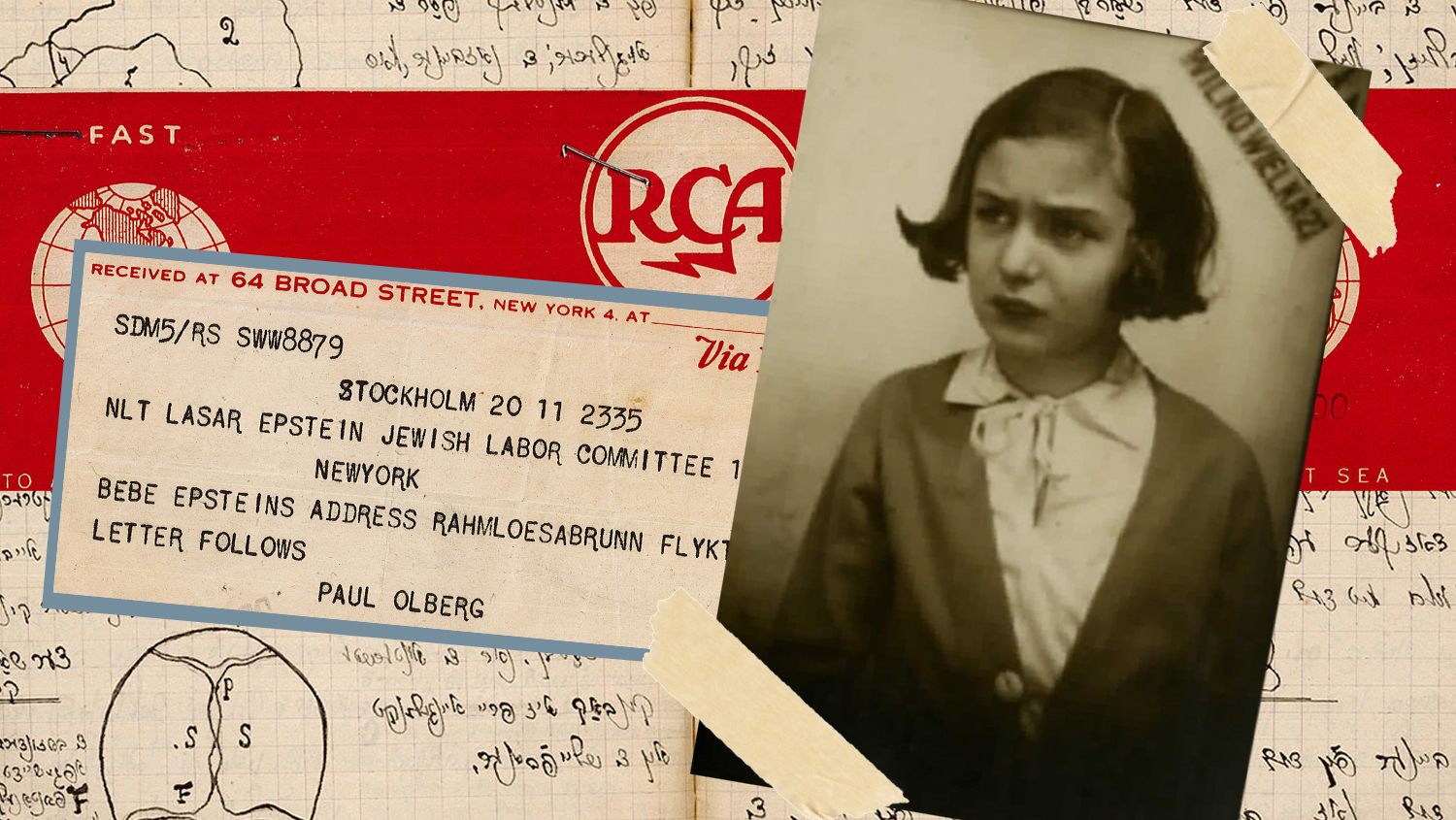 With Anti-Semitic Attacks Surging, the Writing of a Fifth-Grader in Prewar Poland Teaches Tolerance